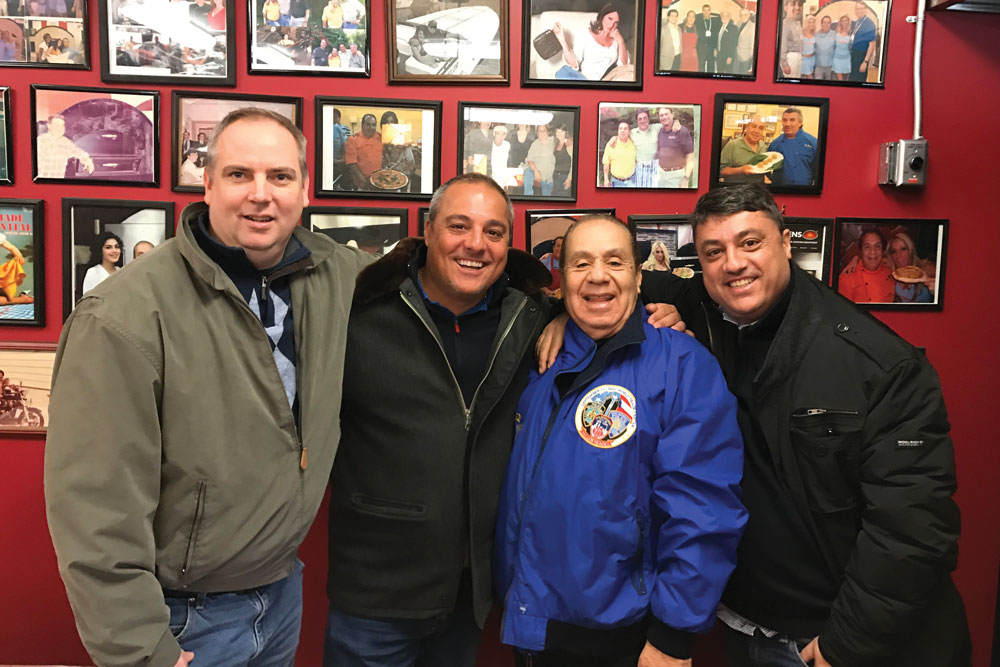 I recently attended the North American Food Equipment Manufacturers (NAFEM) Show in Orlando, Florida. It was a very successful and busy show. Once I returned to my office, I had to catch up on a lot of work and take many phone calls—but, between calls, I kept thinking about lunch. Some people might run off to McDonald’s, but I’m not like some people. I wanted to make my own lunch. I saw that I had some linguine and decided to make this quick and simple meal that’s full of flavor and easy to make. It was so good that I knew I had to share the recipe with my readers. Try it out for yourself and let me know what you think. Mangia!

1 c. lean bacon, trimmed to the size of matchsticks

Salt and pepper to taste 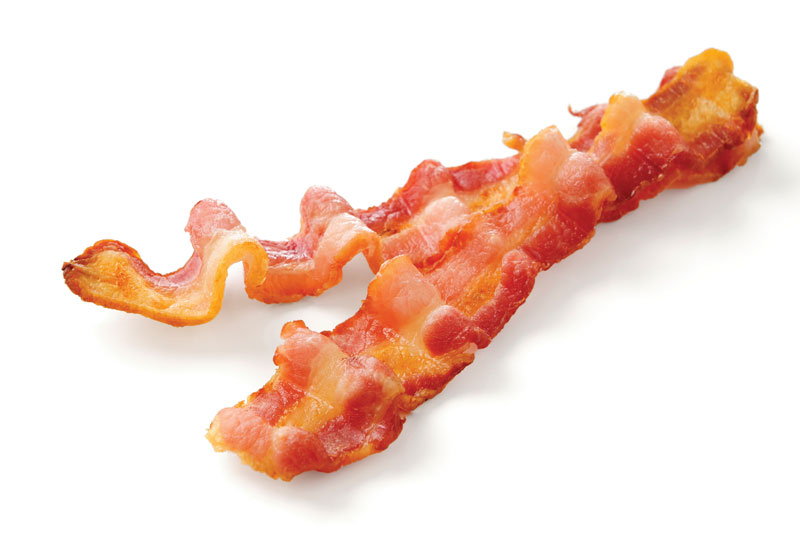 In a medium-size frying pan, heat the oil and add the bacon and chopped onions. Cook over low to moderate heat for about 8 to 10 minutes, until the onions turn golden-brown and the bacon has rendered the fat and started to brown as well. Fill a large pan with water and salt and bring it to a boil. Throw in the linguine and cook until al dente. Add the wine to the bacon and onions and turn up the heat, cooking until the liquid boils. Add the tomatoes, thyme, salt and pepper. Cover and cook over medium heat for 10 to 15 minutes. Toss in the pasta, mix together, season to taste and serve with Parmesan cheese.