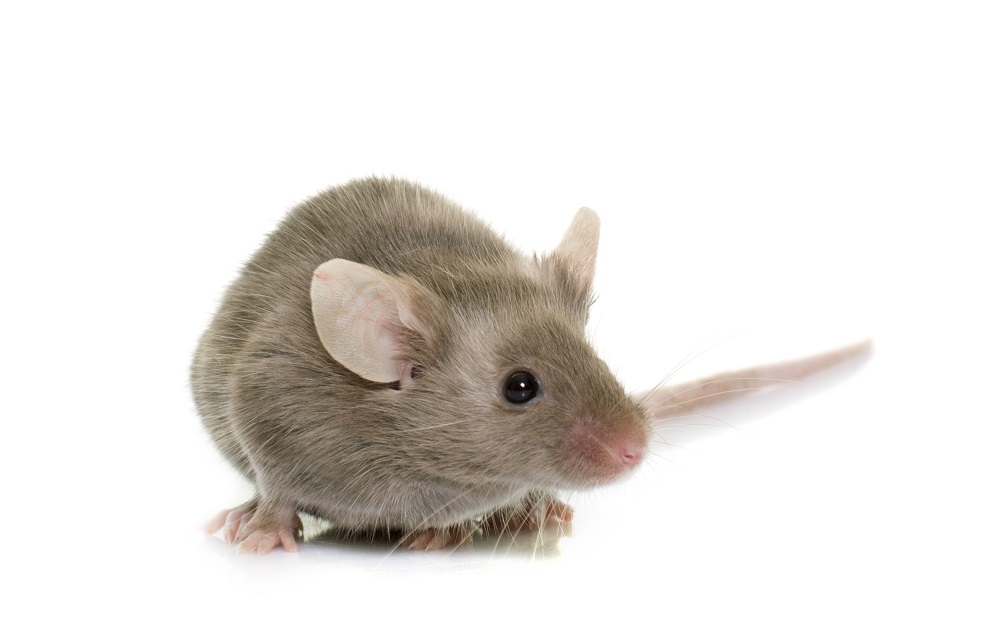 An unexpected—and decidedly unwelcome—guest turned up at a family birthday party recently at John’s Incredible Pizza in Roseville, California: a pizza-loving mouse that “did not fear people."

Marques Castro, one of the boys attending the party, shot video of the mouse as it crawled over to nibble on a piece of pizza that had fallen on the floor. Amazed at the rodent’s apparent fearlessness, Castro began shooting live-streaming video of the mouse, which went viral on social media and led to TV news coverage of the incident from local affiliate Fox40.

Additional reading: How to prevent a pest infestation in your pizzeria

“What if it was on our glasses, on our silverware?” Yadira Lopez, a party attendee who witnessed the incident, told Fox40. “They have a buffet, so, like, what if it was crawling on the buffet? You never know.”

“It did not fear people, and that was concerning,” Lopez added. “Obviously, it’s comfortable to be around kids.”

When the family reported the rodent sighting to the pizzeria’s manager, they said he showed little concern. “He treated us like we were nothing, basically,” Lopez told Fox40. The family went on to place a complaint with the chain’s corporate office.

“This is very unusual for us,” a spokeswoman for John’s Incredible Pizza told the TV station. “We don’t have a track record of these sorts of things.” She said the company called in a pest control specialist to check out the scene.

Local health department officials also visited the restaurant and reported that the kitchen was clean, with no evidence of a rodent infestation.