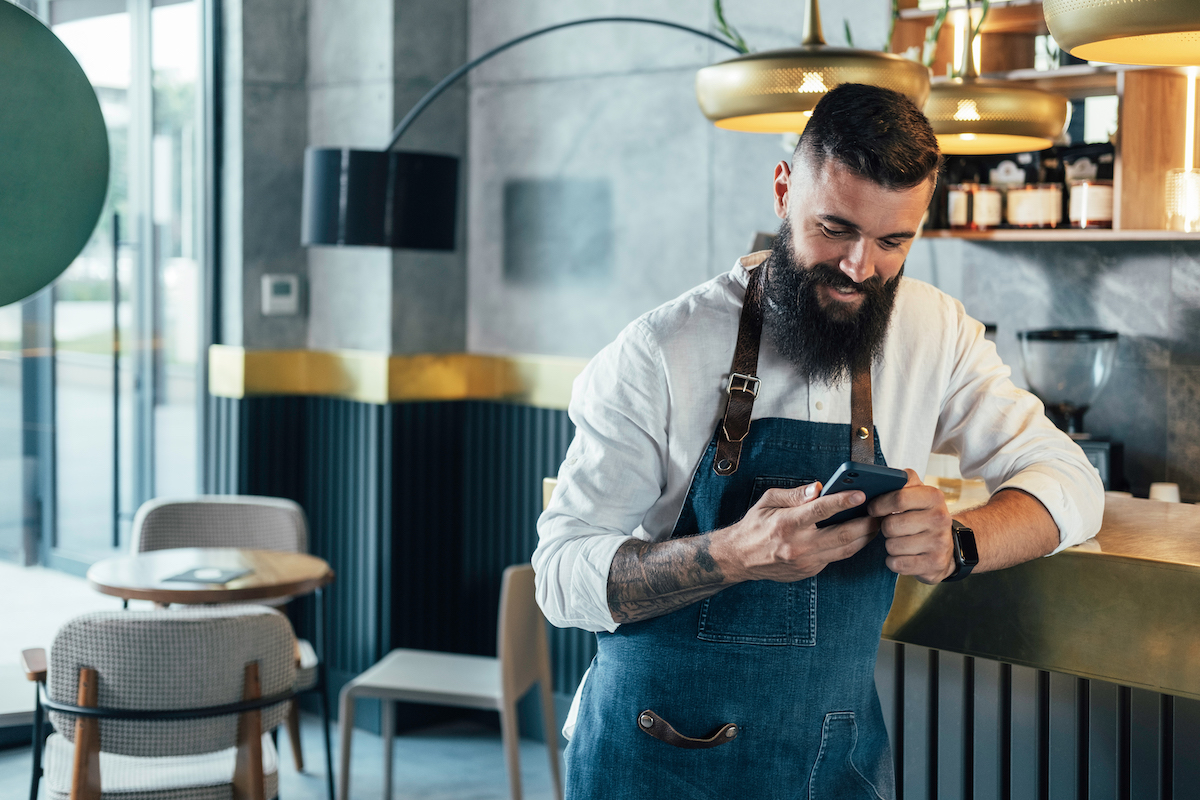 Employees of Sbarro, the long-standing pizza chain with 600-plus restaurants in 20 countries, can now get paid immediately after wrapping up a shift, reflecting a fast-growing movement to increase pay flexibility and retain workers in the restaurant industry. Joining the trend is Piada Italian Street Food, a fast-casual Italian restaurant chain headquartered in Columbus, Ohio, and Life’s Food LLC, a franchisee operating 23 Five Guys burger restaurants in North Carolina, South Carolina and Tennessee.

All three chains have partnered with technology company DailyPay to provide on-demand pay to their employees, giving them more control of their personal finances. With DailyPay, employees can also pay their bills, spend, save or invest on their own schedule, eliminating the need to rely on the traditional biweekly payroll cycle.

Rohan Shearer, Sbarro’s senior vice president/chief administrative officer, said the chain’s employees “have been through a lot these last few years.” The partnership with DailyPay, finalized in March, “further supports the financial health of our teams by rewarding them with earlier on-demand access to their earned wages,” Shearer said.

In February, Piada Italian Street Food inked a similar agreement with DailyPay. “Team members are looking for more fulfilling work and benefits that matter, and we are committed to investing in our workforce to make this happen,” said Piada executive Cassandra Thomas. She said the partnership “is a huge step in the right direction to provide attractive incentives that support team members inside and outside of the workplace.”

Life’s Food LLC, the Five Guys franchisee, announced its agreement with DailyPay this week. Life’s Food LLC Human Resources Manager Lori Fleming said the flexible payment plan will “enrich the lives of our employees and customers. DailyPay fills the void between pay cycles by providing employees the flexibility to access their earned wages at their convenience, and it provides tools to educate and increase the financial wellness of our employees.”

On-demand pay is catching on across the industry as restaurant operators in every segment struggle to find and retain workers. In November 2021, CBS News reported that “dozens” of employers, including franchisees of fast-food chains like Arby’s, Wendy’s, Jimmy John’s and Taco Bell, had begun allowing employees to withdraw money from their paychecks after finishing their shifts, with the help of smartphone apps like DailyPay, Branch and Dayforce Wallet. Taxes are automatically calculated and taken out before an employee can access the funds.

Writing for QSR Magazine in June 2020 at the height of the pandemic, Jeanniey Mullen, DailyPay’s chief innovation and marketing officer, said the biweekly pay system has become “antiquated.”

“While other systems have benefited from advances in technology over the years, pay processes have remained woefully stagnant,” Mullen wrote. “For many working Americans across income brackets and industries, this outdated pay system falls short when unexpected expenses or life events occur, requiring early access to pay that’s already been earned. Americans have finally seen the widespread need for flexible pay as hourly and essential workers were catapulted into headlines in a long-term, unprecedented emergency around the country. Traditionally, the options to cover unexpected expenses included maxing out credit cards, withdrawing savings, incurring overdraft fees and resorting to payday loans—all of which can bring high interest rates, fees and penalties.”

Offering on-demand pay, Mullen said, will make restaurants more competitive in the search for talent and increase employee retention while also keeping workers more engaged and proving that the employer is “invested in their personal and financial growth.”