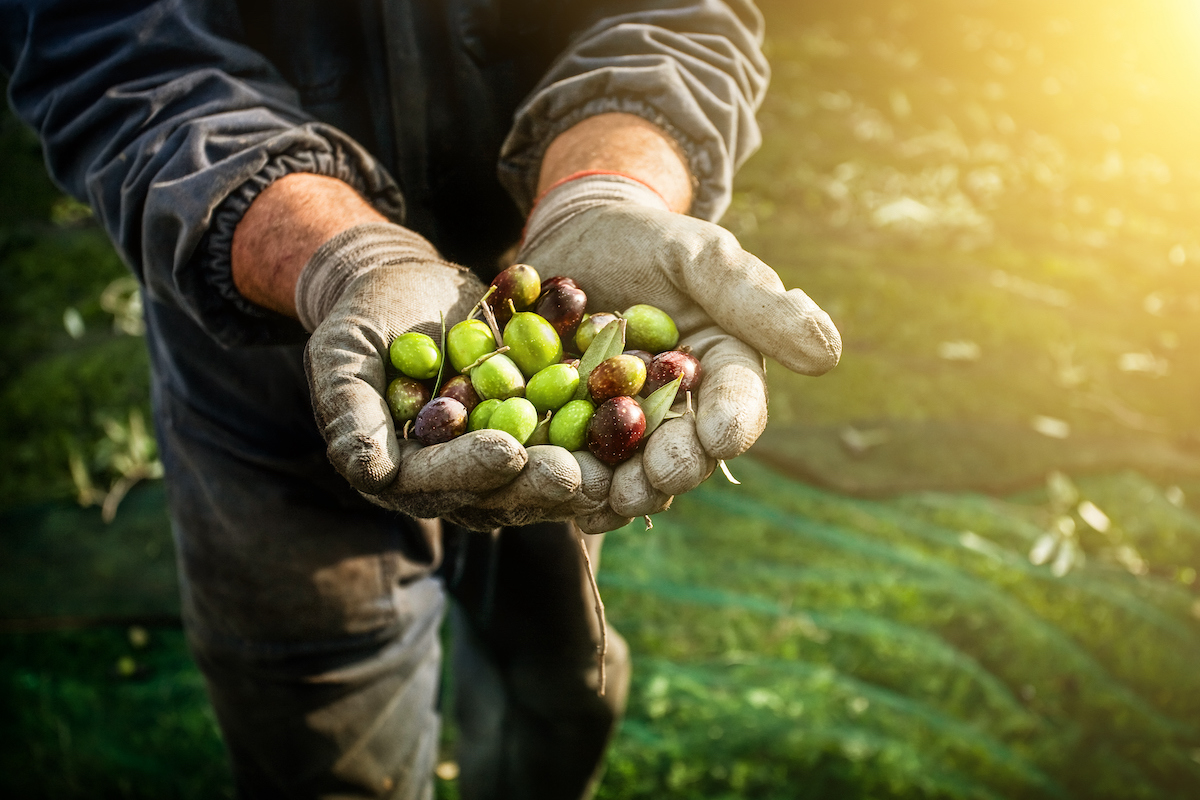 Related: Making the grades: An introduction to olive oils

As olive-growing countries in Europe endure the worst drought in at least five centuries, olive oil prices are expected to soar even higher, with Spain’s yield down by one-third already this year and no sign of rain to come, the BBC reports.

Spain is the world’s largest producer of olive oil and accounts for about half of the global supply. But the country’s “green gold” is under threat as the drought persists. “Shoppers are already paying a third higher than last year, but the drought will increase that even more,” Juan Gadeo, the head of the Interóleo plant in Jaén, Spain, told the BBC. Jaén produces half of all Spanish olive oil.

Gadeo said his plant might have to lay off some workers. “There’s a feeling of depression and uncertainty,” he said. “Another year like this would be a complete catastrophe.”

Europe is seeing its worst drought in 500 years, according to the Global Drought Observatory. Wildfires and heat waves have been raging across the continent, with more than 270,000 hectares burnt in 2022.

“We are very concerned,” Manuel Heredia Halcón, an olive grower in Andalusia, Spain, told CNN Business. “You cannot replace the olive tree with any other tree or product.” He estimated that his farm, Cortijo de Suerte Alta, will see a 40% decrease in olive oil harvest this year.

Kyle Holland, a pricing analyst for oilseeds and grains, told CNN that he expects a “dramatic reduction” of between 33% and 38% in Spain’s olive oil harvest this fall.

Meanwhile, Italy, another major olive oil producer, has been dealing with its own problems, including both the drought and a bacteria—called Xylella fastidiosa—that’s been killing olive trees for more than a decade. The bacteria first wreaked havoc in Puglia, which provides 12% of the world’s olive oil supply, and has since spread to all of Italy and other Mediterranean countries, as Atlas Obscura reported last year.

Tuscany, considered the heart of Italy’s olive oil industry, has been particularly hurt by the 2022 drought. “We had a very dry spring with practically no rainfall from March to today, and this happened at a crucial time during the transition from flower to fruit,” olive grower Filippo Legnaioli, president of Tuscany’s Frantoio Grevepese cooperative, told Reuters in early August.

Legnaioli said this year’s olive oil production could be down by between 50% and 60%.

In Europe, retail prices for olive oil rose 14% in the year to July 2022, CNN notes, and those prices will likely keep going up in the coming months.

Here in the U.S., California’s tomato growers are also coping with a drought—reportedly the worst in more than 1,000 years. California produces about 25% of the world’s tomatoes and leads the world in processing tomatoes for sauces, pastes and other products. “We desperately need rain,” Mike Montna, head of the California Tomato Growers Association, told Bloomberg last month. “We are getting to a point where we don’t have inventory left to keep fulfilling the market demand.”