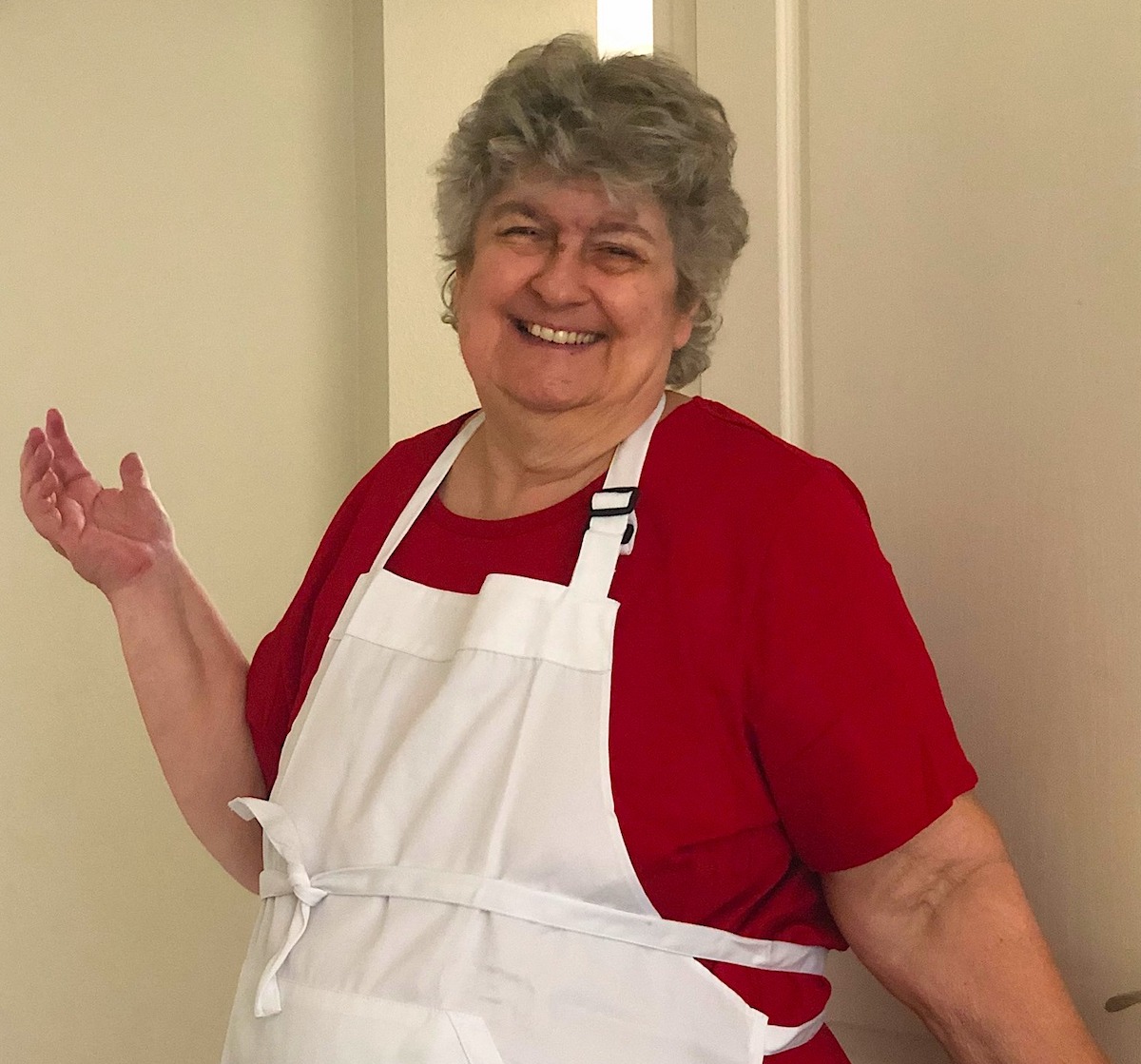 When co-owner Michael Lindsey opened his first-ever pizzeria in Dallas’s Oak Cliff neighborhood in 2018, he made a couple of unorthodox decisions. First was the name: Old Hag’s Pizza and Pasta. Secondly, he decided to keep his shop running 24 hours a day, seven days a week.

Since mid-June, he’s had to cut back to “temporary inflation hours”: The shop currently serves and delivers from 3 p.m. to 4 a.m. But its unusual moniker remains the same. “My mother, Becky, insisted that I name it after her nickname,” Lindsey explains on Old Hag’s website. He notes that it’s “not meant to insult women or older folks. It was created entirely to show the love and respect for my mother by giving her the naming rights.”

Reducing Old Hag’s hours makes sense in this era of high inflation and a shortage of workers. But Lindsey has adopted another fairly novel strategy to stay competitive, as he recently explained to the Dallas Observer: Old Hag’s now adds an 18% service fee to every order.

“The service fee has allowed us to not only not lay people off with the pandemic, but make sure we are able to pay all employees, front and back of the house, a really competitive wage and offer health benefits while also absorbing the really high food and supply price increases happening over the last few months, all without sacrificing our employees’ payroll,” Lindsey told the Observer. “We pay our team members well, so you do not have to tip.” 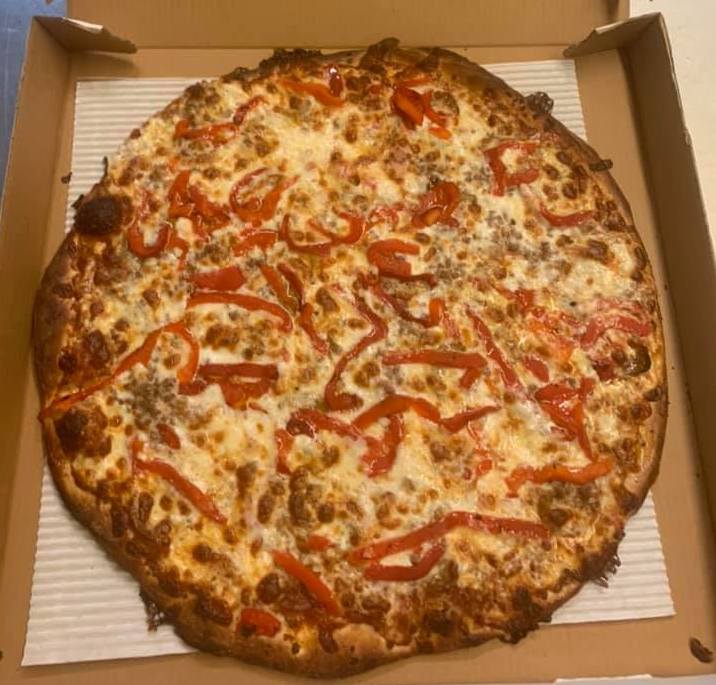 Several items on the Old Hag’s menu pay fond tribute to Becky Alexander, Lindsey’s mom. These include the Old Hag’s Triple Pepperoni and Porky the Hag pizzas as well as the Hag Fries. Alexander herself has been known to make deliveries for the restaurant.

Old Hag’s didn’t actually start out as a round-the-clock operation, as Lindsey explained in an interview with Dallas morning talk show WFAA Daybreak in January 2020. “Shortly after I bought the restaurant, two friends were talking through Twitter and tagged us,” he said. “One friend asked, ‘Have you tried the new Old Hag’s pizza? It’s really good.’ They said no, then they said, ‘Oh, crap, it’s after 11. Domino’s it is.’ When I read that, I literally said the next day, ‘There’s no way we’re losing money to Domino’s again.’ We changed our hours. We weren’t (24-7) right away. But I did my research…and changed our hours.”

Originally, Lindsey thought the nonstop schedule would mostly allow more prep time for his cooks. But the late-night—and early-morning—orders—started pouring in as word spread. “I did not think it would be that busy, but it’s actually the busiest shift of the entire day,” Lindsey told WFAA Daybreak.

Of course, many of those customers ordering pizzas in the wee hours have been partaking of Dallas’ vibrant nightlife scene. Lindsey estimated that “more than 30 percent” of those customers had “crashed out”—that is, fallen asleep—by the time their pizza arrived. Thus, Old Hag’s requires prepayment on orders placed after standard delivery hours.

Also in the WFAA Daybreak interview, employee Ryan Hallam recalled an Old Hag driver delivering a pie to an apartment building, only to find himself in an elevator with rap artist Post Malone. “[Malone] smelled the pizza, and he wanted it,” Hallam said. “Our driver didn’t give it to him, though. I would have.”