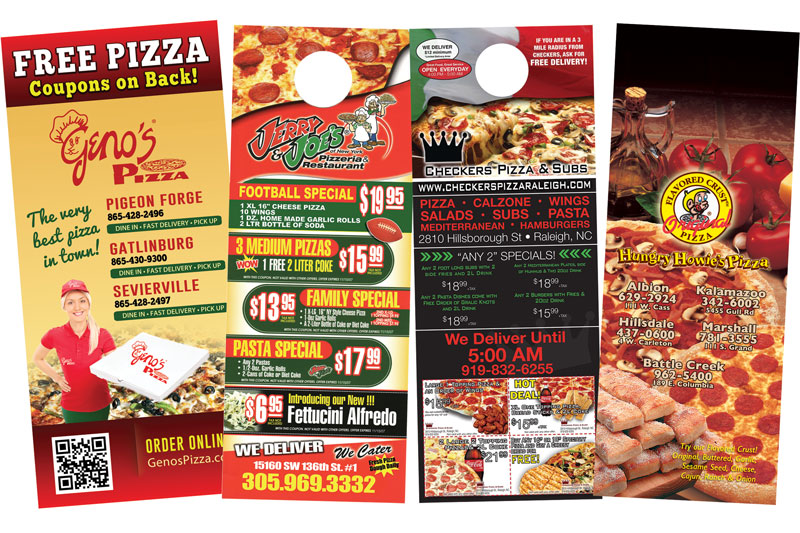 Pizzeria operators from around the country joined PMQ staffers for the third annual Think Tank Reunion, held Tuesday, March 8, at the Las Vegas Convention Center in conjunction with the Nightclub & Bar Show.

Members of PMQ’s Think Tank, the pizza industry’s largest and oldest online forum, mingled, listened to music and enjoyed free appetizers and cocktails at the event. PMQ employees Daniel Perea and Brian Hernandez provided live music, including a performance of the latter’s parody song, “Cover of the PMQ.”

Richard Ames, owner of Daddio’s Pizzeria in Grande Prairie, Alberta, Canada, received the Think Tank Member of the Year award, presented by PMQ publisher Steve Green. Ames is one of the Think Tank’s most reliable posters, generous with advice to industry veterans and newcomers alike.

The Think Tank Reunion served as a mixer for old friends and new acquaintances, including Paul and Debbie Gainor of Pizza Zone in Spring, Texas; Eric and Melissa Rickman of Wholly Stromboli in Fort Lupton, Colorado; and Tom “The Dough Doctor” Lehmann. Also joining the event was Norma Knepp, owner of Norma’s Pizza at Root’s Country Market and Auction in Manheim, Pennsylvania. Knepp won this year’s prestigious Caputo Cup with her pizza-making skills, despite working out of an 8’ x 10’ booth at a regional farmers market only one day a week.

Also on hand was Walter Gloshinski, owner of Smiling With Hope Pizza in Reno, Nevada, and an acclaimed musician who created “sponto beat,” a musical style that’s fully improvised. Gloshinski has made a name for himself in the industry for hiring and training young people with disabilities, empowering them for lifelong jobs in the pizza business. Gloshinski’s musical career began when he was discovered as a teenager by Wilbert Harrison (“Kansas City”), who cajoled Gloshinski into joining his band. Gloshinski went on to work with Louisiana Red, Lightnin’ Hopkins, Charlie Sexton and even Joey Ramone. Gloshinski performed a set of his original music for the Think Tank Reunion audience and also jammed onstage with Perea.