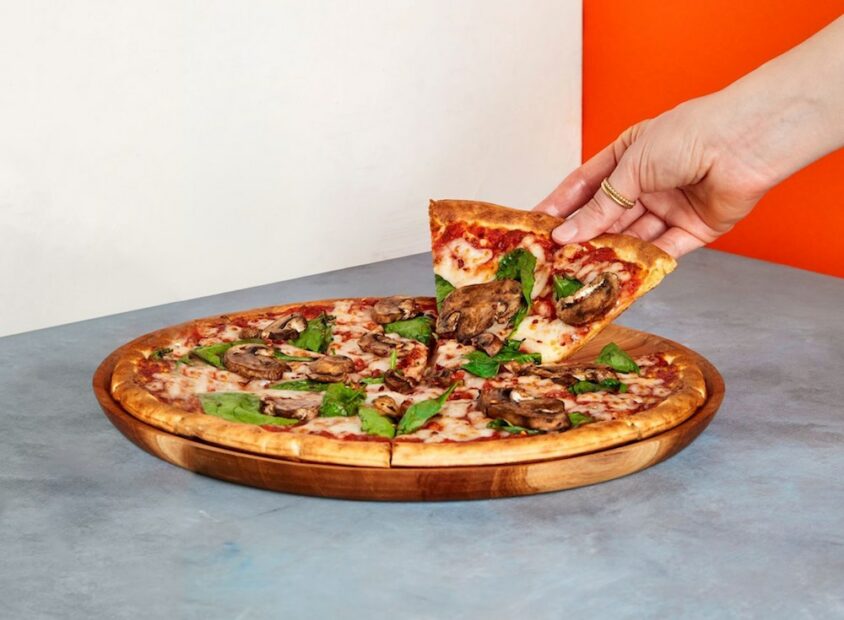 Oath Pizza's new chickpea crust is both vegan and gluten-free.

Oath Pizza, the East Coast chain with 50-plus stores in Massachusetts, Pennsylvania, New York, Ohio and Virginia, has dropped its cauliflower and gluten-free crusts in favor of a chickpea pizza crust from Banza.

Made with chickpeas, olive oil, yeast and oregano, the new crust meets Oath Pizza customers’ demand for a pizza option that’s both gluten-free and vegan. Additionally, the latest USDA nutrition guidelines recommend that people eat chickpeas, beans and lentils one to three times per week, although 80 percent of the country isn’t doing so.

The chickpea-crust pizzas will be a permanent addition to Oath’s menu, according to a press release.

Why and How Sarpino’s Developed a Vegan Pizza Menu 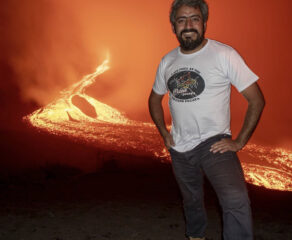 Hot Lava Pizza: This Chef Plies His Trade in the Heart of a Volcano