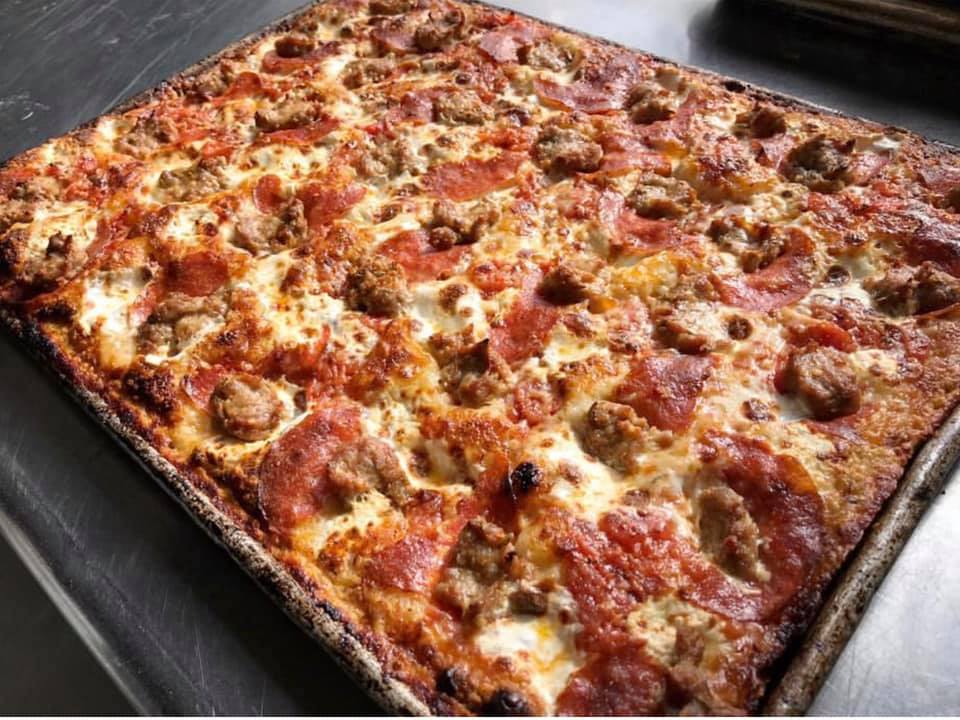 Who says Chicagoans and New Yorkers can’t agree about pizza? A pop-up collaboration between Big Apple-based pizza legend Roberta’s and the Windy City’s Dusek’s Board & Beer proves that rivals can be friends and a delicious hot-from-the-oven pie can bring us all together.

Roberta’s this week will partner with Dusek’s in a three-day promotion that starts on Friday and runs through Sunday at the Dusek’s location in Pilsen, according to the Chicago Tribune. The star of the show will be the Green Screen, a specialty pizza topped with taleggio, pork sausage, broccoli rabe, garlic, chili flakes and a bit of lemon.

Roberta’s will also bring signature items like the vegetarian Bee Sting pie, while the menu will feature pizza-friendly cocktails, such as the Pizza Mary, featuring Wheatley vodka and an arrabiata Bloody Mary mix. Another option: a mixed drink made with Fernet and Mexican Coca-Cola.

This will be the second time Roberta’s has collaborated with Dusek’s in Chicago. They first worked together in 2017. A portion of the proceeds for this year's event will help support the nonprofit GirlForward.