Why Is This Staten Island Pizzeria Closing After 80 Years? - PMQ Pizza Magazine 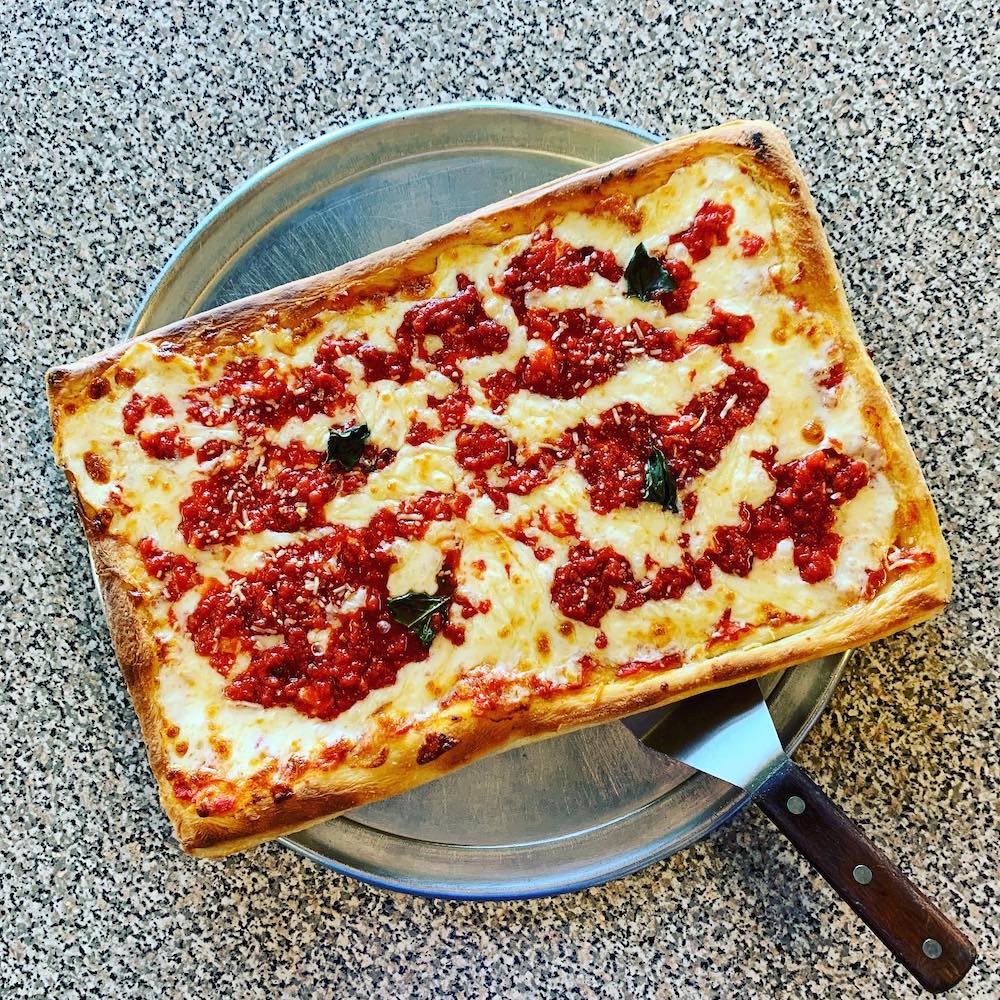 There's nothing fancy about Nunzio's Pizzeria, but pies like this kept it in business for 80 years.

Related: Why this Dallas pizzeria adds a service fee to every order

Since the early days of WWII, the name Nunzio’s and pizza have just naturally gone together for a lot of folks in Staten Island, New York. But those days will come to an end this week as the 80-year-old Nunzio’s Pizzeria closes its doors for good. All thanks to a tiny but highly infectious microbe.

Owner Robert Whiteaker announced on Facebook that Friday, August 12, will be the shop’s last day in business. According to SI Live, the property’s new owner will turn the building into a showroom for a cabinet factory. The restaurant’s equipment, furniture and other items will be auctioned on August 15.

“I have mixed emotions,” Whiteaker told SI Live. “I’ve made pizza all my life. I like coming here. It’s my freedom.”

Whiteaker started making pizzas at Nunzio’s when he was 13, working alongside his mother and grandmother. His grandfather, Jimmy Coppolla, bought Nunzio’s from its founder, Nunzio Trivoluzzo, who first opened the pizzeria in South Beach in 1942, then moved it to Midland Beach in 1960.

Like Whiteaker himself, there’s nothing fancy about Nunzio’s. Its menu is pretty basic: You can get an anchovy pie for $17, a pie topped with fried or grilled chicken for $20.25 or a white clam pie for $20.

Whiteaker has run the joint since the early 1980s and kept it going even after Hurricane Sandy wreaked havoc on the building in 2012. But, in an interview with ABC7, Whiteaker blamed the store’s ultimate fate on another disaster: the COVID-19 pandemic.

“After COVID, it was never the same,” he said. “COVID ruined this business, and for two-and-a-half years it’s been nothing but a struggle. No help.”

Melanie Langworthy and Steve Higgins dropped by Nunzio’s recently to pick up their last pies and bid a fond farewell. “I’ve been coming here for decades,” Langworthy told GrubStreet. “We used to celebrate all of our family occasions in the back room.”

Langworthy said Staten Island doesn’t need another cabinet showroom. “I guess you could make the argument that there’s enough pizza on Staten Island—but a place like this, a cabinet store? It makes me sick.”