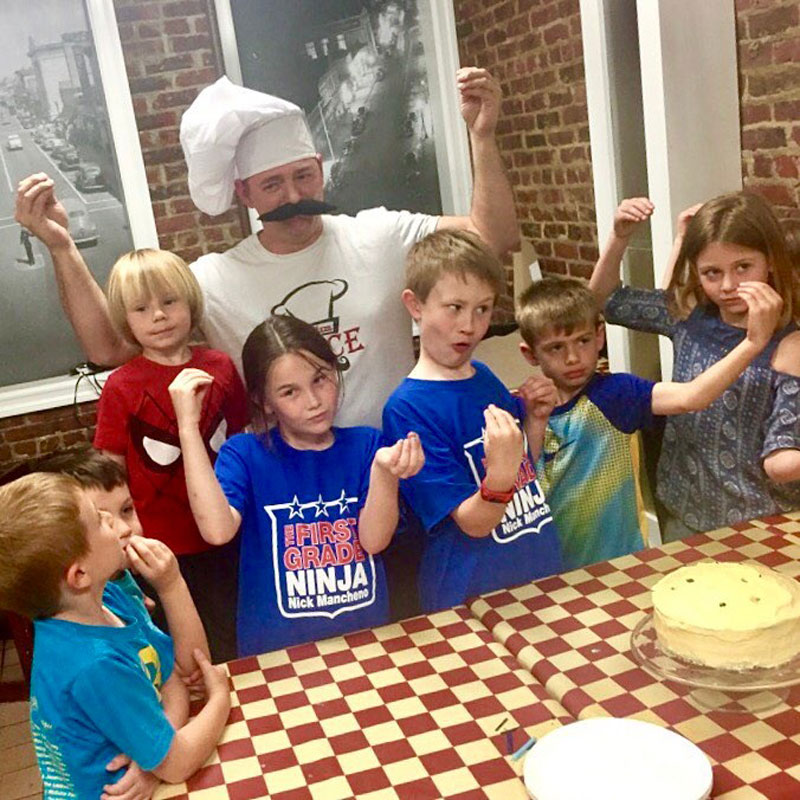 After years of lagging behind the chains, independent restaurants are beginning to gain an advantage, with shifting market forces driving more customers their way, according to Nation’s Restaurant News senior financial editor Jonathan Maze.

A recent customer survey by Pentallect indicated that independent restaurants are poised to grow at a higher rate than chains through the remainder of this decade. If this is true, it will be a significant reversal, since research by the NPD Group showed the number of independent restaurants declined by 3% in 2016 compared to the previous year while the number of chain stores went up slightly.

In his “On the Margin” blog last Thursday, Maze proposed several reasons why independents appear to be making a comeback while chains are falling behind. At the top of his list: Younger customers prefer locally owned restaurants. “Large chains can tout their local ingredients all they want,” Maze writes, “but they will have only so much credibility with consumers. Independents have no such problem.” In fact, as PMQ reported in its March 2016 cover story, millennials, the largest living generation in the United States at 75 million strong, tend to be suspicious of large corporations and more interested in the sort of brand authenticity that locally owned businesses have in spades.

Additionally, Maze notes the rising demand for food delivery is “the biggest single trend in the industry, and every decent executive in the business is at least studying the issue.” He notes that delivery “favors the independent restaurant, as “diners have demonstrated a willingness to pay higher prices for local cuisine. And delivery wipes out the convenience advantage that many chains enjoy, particularly in the casual-dining segment.”

Along with those factors, Maze observes that some chains have had to sacrifice food quality, portion sizes and service to maintain profitability, while social media and online ratings services “are erasing the messaging advantage that chains have historically boasted.”