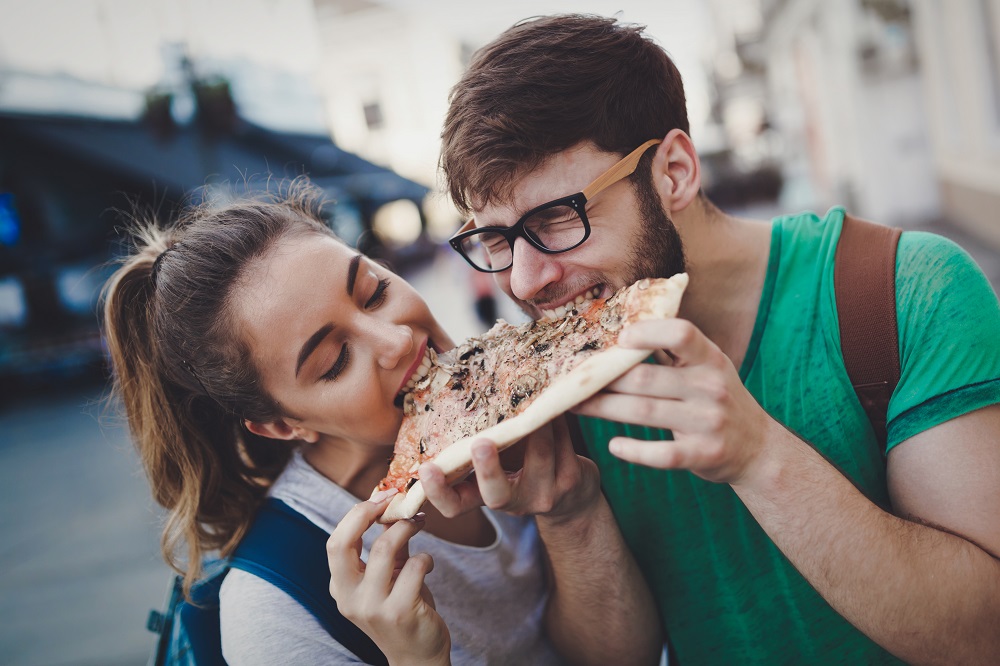 The demand for pizza keeps growing, with a total of 5.1 billion pizza servings logged for the year ending November 2018. That’s a 1 percent increase over the year before, according to research firm NPD Group.

Convenience stores also saw a significant surge, with 205 million servings sold in 2018, an increase of 6 percent over the prior year, reports CStore Decisions.

Euromonitor International projects that the pizza industry will hit $47.2 billion in 2019 and grow to $50 billion by 2022.

Crust remains the most important factor in choosing a pizza restaurant, according to a November 2017 infographic from Mintel. The research firm polled 1,776 Internet users age 18 and over about their preferences. Twenty-six percent said a tasty crust topped their list, followed by sauce, cheese and meat (11 percent). But 15 percent singled out “speed of delivery” as the most important factor, and 13 percent said they cared most about the restaurant’s “selection of specialty pizzas.”