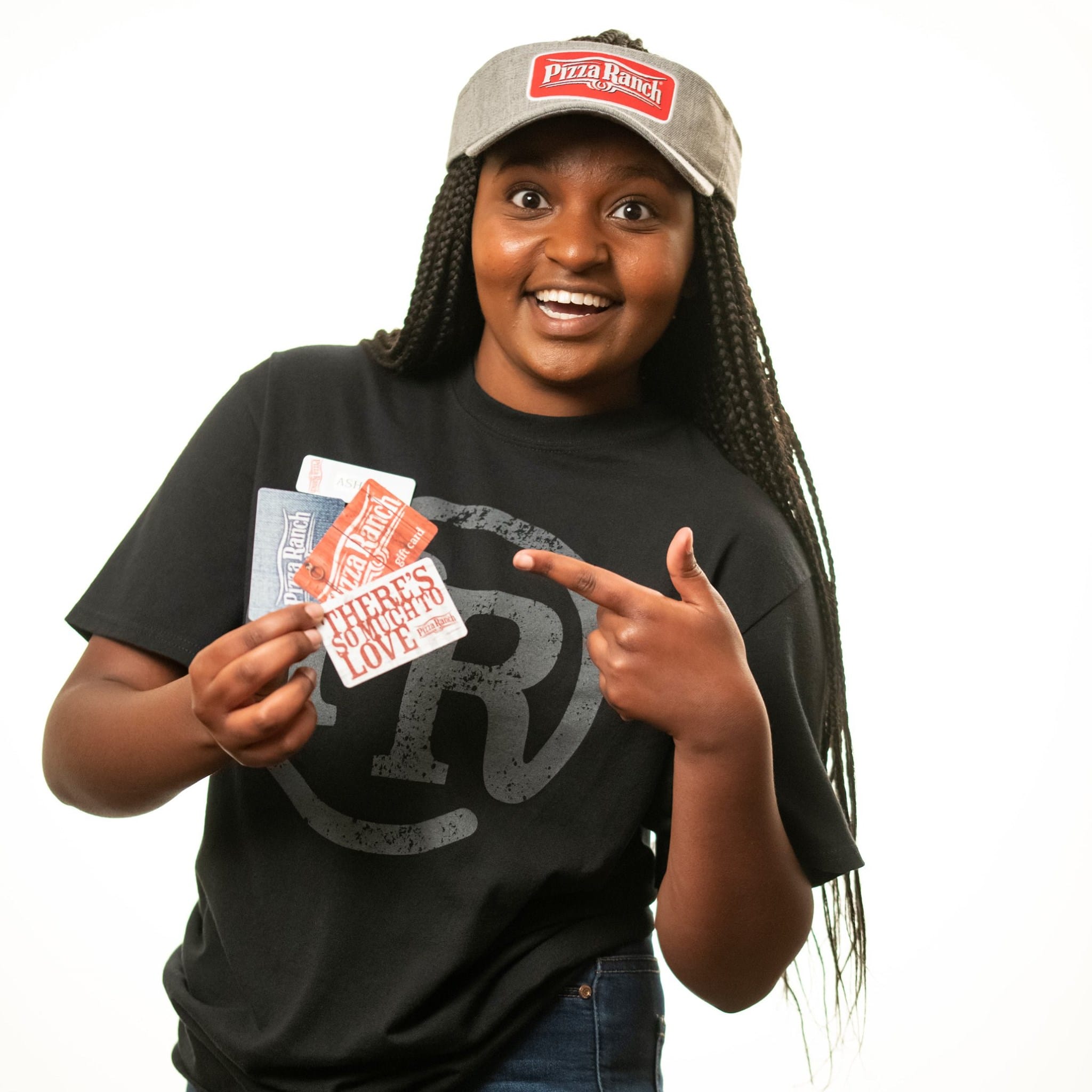 Major restaurant chains like Pizza Ranch saw an improvement in customer transaction declines for the week ending May 24.

With nearly 320,000 restaurants in the U.S. now allowed to offer on-premise dining in some form, declines in customer transactions at major restaurant chains have eased up a bit as the coronavirus pandemic continues, according to research firm The NPD Group.

Different restaurant segments are seeing different rates of improvement. According to NPD Group, major full-service chain restaurant transactions declined by 42 percent for the week ending May 24 versus the same time a year ago. That’s a 7 percent improvement over the previous week’s decline of 49 percent compared to a year ago.

Transactions at quick-service chains, meanwhile, dropped 17 percent during that same week compared to the previous year, an improvement from the 20 percent decline in the prior week.

“Among the most interesting behaviors we’re seeing is the rapid escalation of using technology to engage with restaurants,” said David Portalatin, NPD Group’s food industry advisor. “Going forward, we might expect a digital divide that sets apart restaurants with well-executed digital offerings and requires those without [that ability] to turn to the newfound prowess of third-party platforms.”