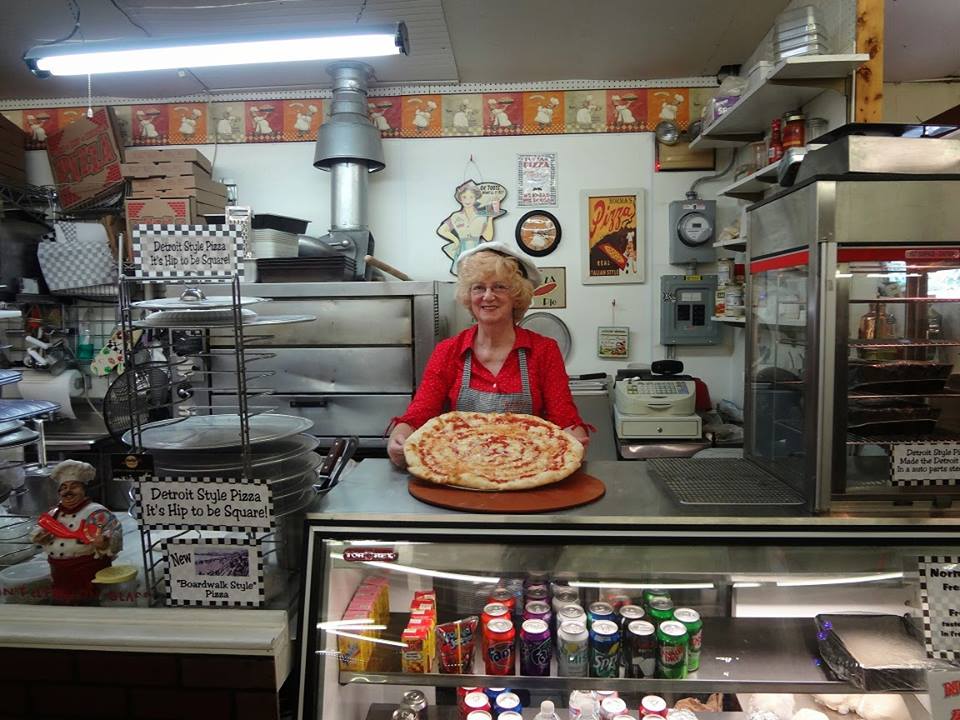 By winning the USA Caputo Cup in 2016, Norma Knepp turned her humble pizza stand at Root’s Country Market & Auction in Manheim, Pennsylvania, into a must-try hotspot. Now, despite some health problems that forced her to close down her little operation temporarily, she’s set for an appearance on the Food Network’s “Chopped.”

The episode, titled “Holly Jolly Grandmas,” will air for the first time on Tuesday, December 4.

Knepp, now 71, beat out more than 100 American pizzaioli to capture 1st place in the New York Style category at the Caputo Cup competition in New York. The win catapulted her to pizza fame, and the Food Network took notice.

According to Lancaster Online, Knepp initially had no interest in appearing on the show, even though she is a fan. “That’s too intense for me,” she said. “I’m not a chef.” She changed her mind after learning that the episode would feature other grandmothers like herself. “I’m old,” she told Lancaster Online. “I might never have an experience like this in my life again. I thought, ‘Why not try, even see how a TV show is done?'”

Although she can’t reveal much about the episode, which was filmed in April, until it airs, Knepp was given a mystery basket of ingredients and told to whip up a holiday meal—and it wasn’t pizza.

The Food Network’s website describes the “Holly Jolly Grandmas” episode as a grandma battle royale. “Four grandmas bring their homey cooking style to the Chopped kitchen and give the judges a holiday dining experience to remember. In the first round, the matriarchs cook appetizers with love, care and some unusual candy canes. A gilded surprise is the centerpiece of the second basket. Finally, the two grandmas who move on to the dessert round are delighted to find a selection of holiday cookies—but will they know what to make with them?”