No Means No: Some Pizzerias Feel Violated by Third-Party Delivery - PMQ Pizza Magazine 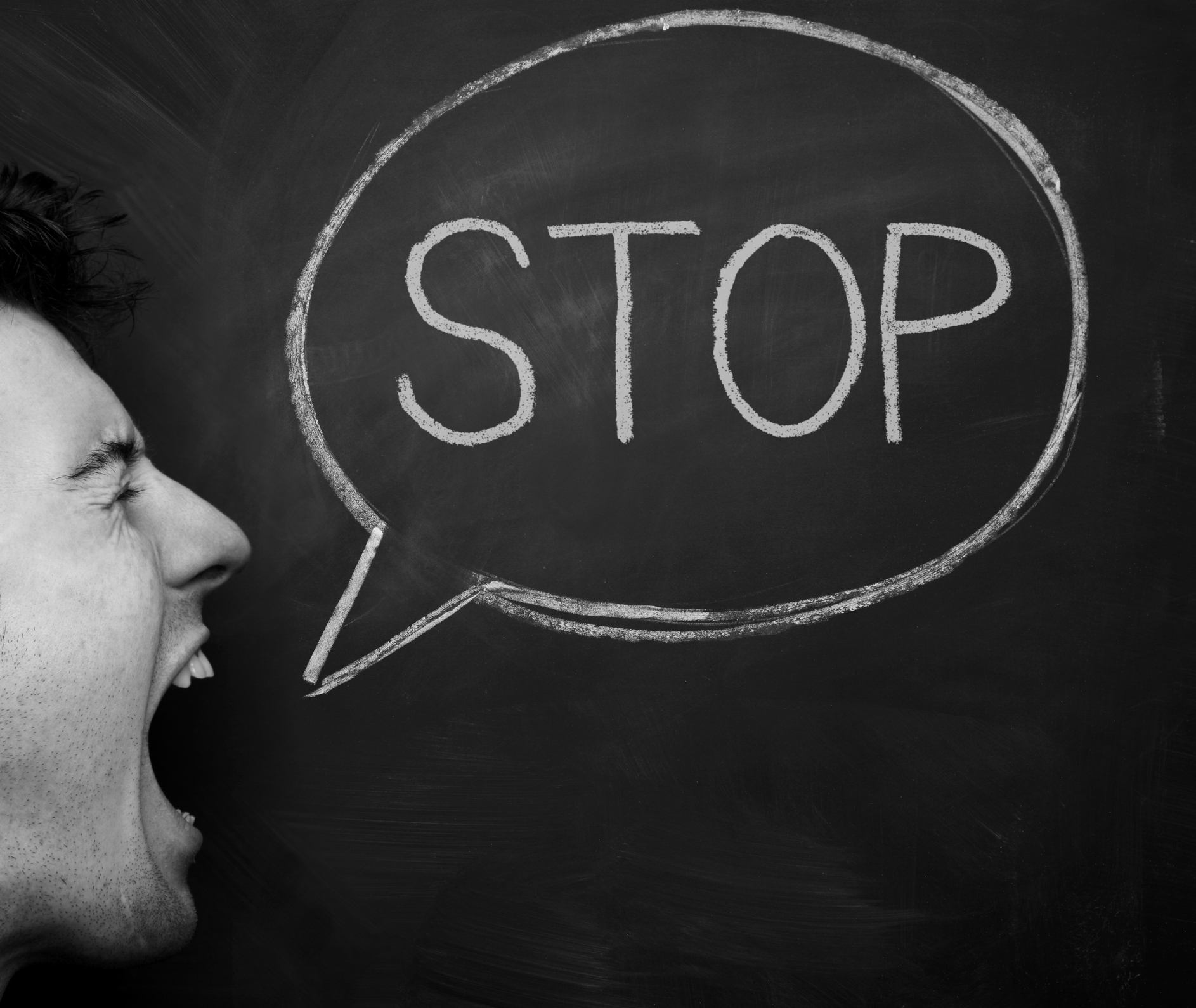 Pizzerias are pushing back against some delivery aggregators that allegedly post menus and take orders on their behalf without permission. Through social media, online forums, local newspapers and television channels, independents on PMQ's Think Tank say they are not okay with these delivery services acting without being authorized. 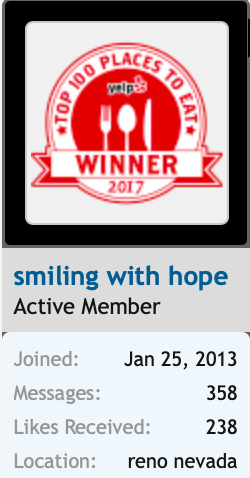 After a year of being bombarded with third-party delivery services, I was able to get all but Postmates to take us off their websites. They put you on them without asking and then send drivers to place/pick up orders. I sent countless emails, told drivers not to come back (drivers change all the time), and (told) their phone people, when they would call each time after we refused an order, to never come here again. I threatened legal action, hung up, yelled, to no avail. I put signs in our windows and talked to attorneys as well but nothing worked. We had to screen all calls for pick-up and all walk-in customers we didn't recognize. It was a huge hassle. Customers would ask, "What is Postmates?" when they saw our sign, and it consumed a lot of our time which could have been spent in a million better ways. The Reno newspaper is going to run a story on our journey with this new phenomenon. The lawyer said my tenacity/generating publicity about this is what got us off. Today I took the sign down from our window, and we can go back to running our pizzeria the way we intended it to run – no delivery ever. Walter

N.Y.P.D. Pizza in Cincinnati was recently featured on the local news channel WCPO, voicing concerns that the store's reputation was being tarnished. One of the biggest issues was an outdated menu reportedly posted to DoorDash's website without N.Y.P.D.'s consent. Pizza shop owner Kevin Leidecker told WCPO, "Customers call us back upset because they didn't get what they thought they were getting." 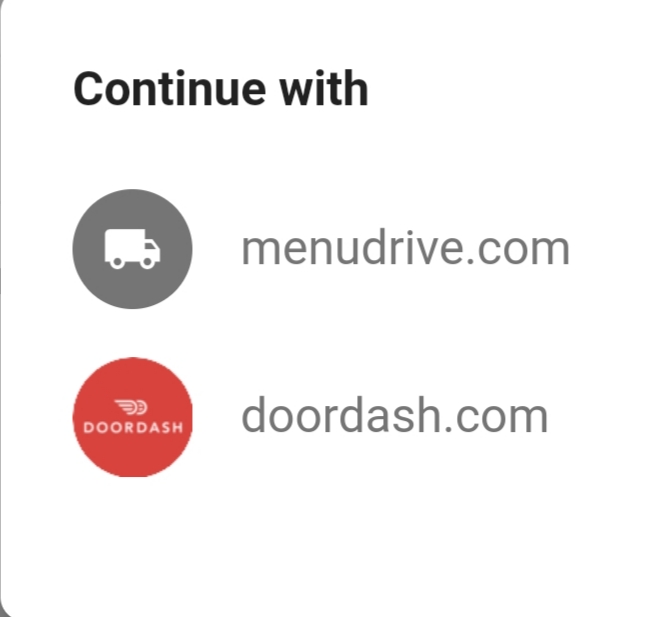 Users in PMQ's Think Tank voiced their concerns last year when one user, kjs421, started a thread called "DoorDash" and asked the following:

"How do I remove them from our Google page. We don't even work with this company and never gave permission to be on our page? Can't find a number to call DoorDash or even Google. Thanks."

Over a dozen members of the forum responded with similar frustrations. Rick G writes:

"…They had us listed on their page without our knowledge or consent. They had prices listed significantly higher than mine and listed numerous items we do not have."

Other users chime in with their stories.

"Going through this BS right now … called DD and requested removal … immediately the DD link on my Google listing went from a BS menu they used (years-old pricing) to the main DD ordering hub for my area. Called Google and asked them to remove DD from my listing AND THEY SAID THAT ONLY DD COULD REMOVE THE LINK! Just got off the phone with DD and they told me that a supervisor has to investigate and get back to me…INFURIATING!#$@!!!#%@\"

The only way to stop it is through legal threats for using your trademark. Why does Google allow a third party to add themselves to your page? That's a question I've never been able to get an answer to.

In the end kjs421 said he was successful at getting all third-party links removed from Google, but it wasn't easy. It took "a week to 10 days" and involved "several phone calls and a lot of b-tching."

Of course, not all stories are alike, and some pizzeria owners say they've come out on top with third-party delivery services. Nevertheless, it would be more polite to ask before taking orders on someone else's behalf.

Related: How to Make Third-Party Delivery Work For You in Any Market