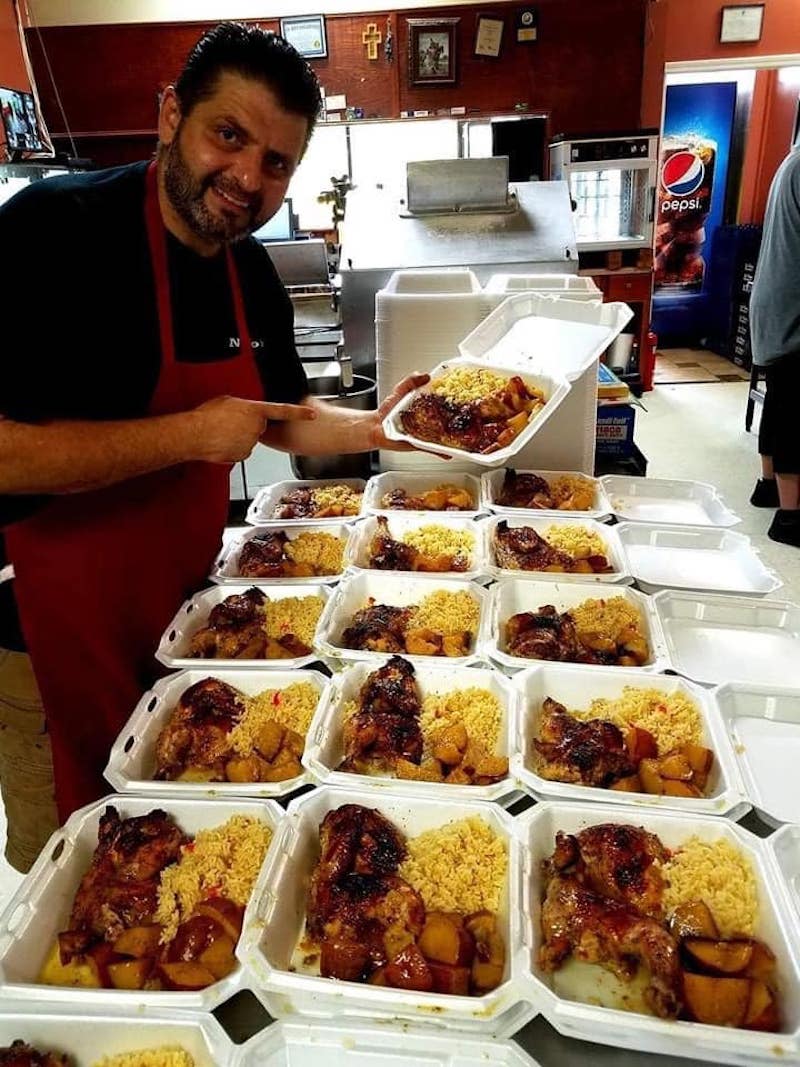 Niko’s Pizzeria, located in Joliet, Illinois, has plenty of tasty pies on the menu, but owner Niko Lippas hopes to break a sales record this week with an entirely different menu item: the Greek Chicken Dinner, offered every Wednesday as a belly-filling special.

The meal consists of a half-chicken made in the Greek style plus Greek rice and Greek potatoes, all for $9.99. Back on October 27, Niko’s sold a record 1,010 Greek chicken meals in a single day and would have sold a lot more if their oven hadn’t broken down around 2 p.m. The oven problem cost Niko’s a full hour of service and resulted in some customers canceling their orders, as the Joliet Patch reported at the time.

Let’s hope the oven remains in good working order because Lippas plans to break that record on Wednesday, December 15. His goal is to sell 1,300 Greek Chicken Dinners that day, and he has already begun taking orders. 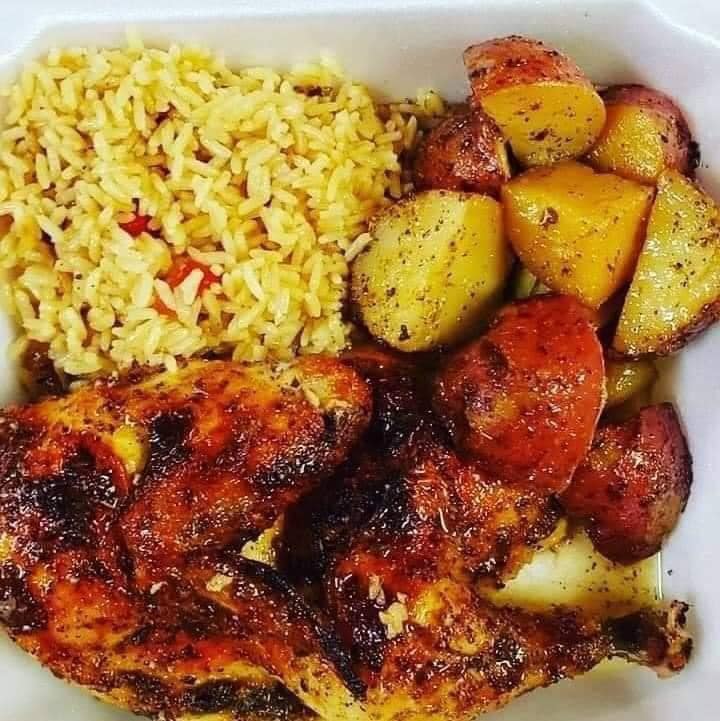 “I feel positive and excited to break my own record,” Lippas told the Joliet Patch in a follow-up interview on Saturday. “We’re ready. We repaired the oven, so we’re hoping everything goes smoothly like we plan.”

Lippas previously sold the Greek chicken meal for $8.99. Then, in October, the price of chicken “went up like crazy,” he said, and he had to raise the price by a dollar.

To ensure that his staff can focus entirely on the Greek chicken meal, no other menu items will be served on Wednesday.

Niko’s Pizzeria is a delivery and takeout restaurant. Other weekly specials include the Football Family Combo on Sundays (3 pounds of Italian beef, 12 slices of bread, a half-tray of mostaccioli and 15 chicken tenders), a Taco Salad, large Taco pizza or a steak burrito on Tuesdays as well as others. The restaurant also serves an assortment of specialty pizzas, burgers, pastas and beef rolls.

Niko’s offers other big-meal deals, including its one-of-a-kind Taco Birthday Box, which is filled with various types of tacos plus the fillings, such as lettuce, diced tomatoes and diced onions, arrayed artfully in the box.

The restaurant’s boffo sales on Wednesday, October 27, suggested the demand for the Greek meal is high, despite the delays caused by the malfunctioning oven. “Even people waiting one to two hours, just to get the Greek chicken, they were willing to wait,” Lippas told the Joliet Patch. “We were excited, and it was a different experience to hit the 1,000 [mark], and now we’re trying for more because a lot of people didn’t get it. So, hopefully, this time, everybody gets to get it.”