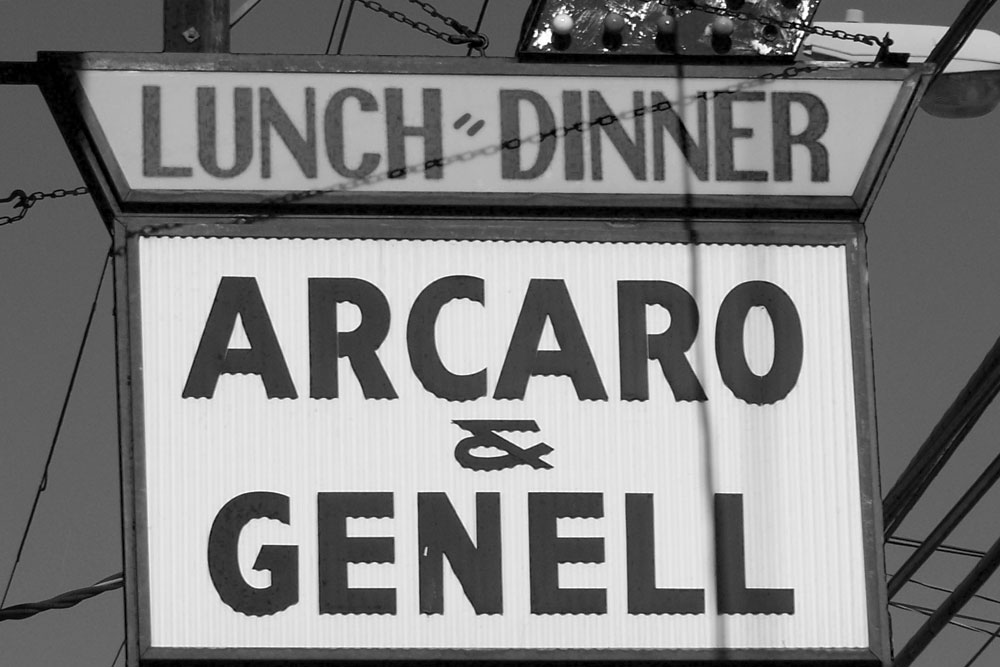 In 1952, after operating a bakery in Massachusetts in the ’40s, Sicilian emigrant Salvatore Nicolosi brought his family to Southern California and opened Nicolosi’s Italian Restaurant (nicolosis.com) in San Diego, serving Old-World recipes handed down in his family. In 1958, only four years after moving his operation to a converted house in Mission Hills, Salvatore passed away, but his wife and sons kept the business thriving and eventually expanded, opening three more locations—two in San Diego County and another in Mammoth Lakes, California. “My uncle George was a real innovator—in the ’60s, he bought a van with a heated unit and motorcycles with boxes on the back to deliver when no one else was doing that,” recalls Ron Burner, current owner and grandson of Salvatore. “It didn’t really take off; he was ahead of his time, and the system wasn’t perfected yet.”

One by one, the uncles eventually retired and closed their locations, but the original, operated by Burner’s uncle Sam, continued on, even after a move in 1992 when a freeway was built through the converted house’s neighborhood. However, when Sam retired and decided to close down this last location in 2009, Burner and his brother got together and decided to take over. Today, Burner operates the restaurant with his wife and just celebrated 60 years in business by opening a second location in nearby El Cajon.

The restaurant started out by serving basic pizzas and homemade pastas, plus (true to Salvatore’s baking roots) homemade bread for its signature torpedo sandwiches, but the menu has tripled in size since those early days. “We’ve evolved into specialty and gourmet pizzas, as well as different pasta and seafood dishes, but everything is still homemade, with locally grown, fresh vegetables and bread from our 200-year-old family recipe,” Burner says.

Though the restaurant has changed ownership and locations over the years, it continues to thrive thanks to attention to quality, the familiarity of the Nicolosi’s name and a 60th anniversary celebration that elicited a “Nicolosi’s Day” proclamation from the city of San Diego. “You can’t please everybody, but I’m proud that we’ve continued to evolve—and though we don’t want to be a factory-type pizzeria, the No. 1 thing we work on is consistency,” Burner notes. “Plus, dedication and loyalty are huge priorities for me, so we’ve always treated employees like family. That’s something to be proud of in today’s world.”