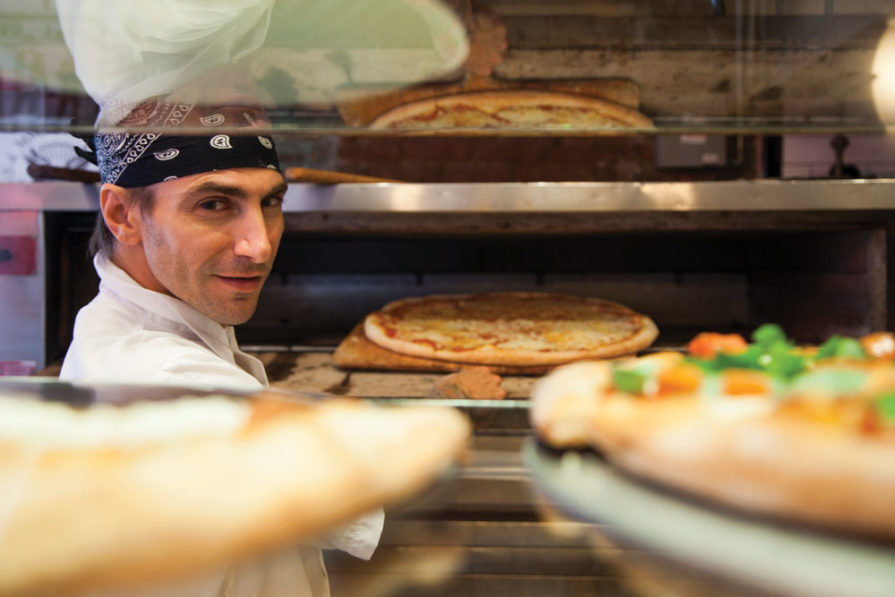 New York-stylepizza is an American icon. 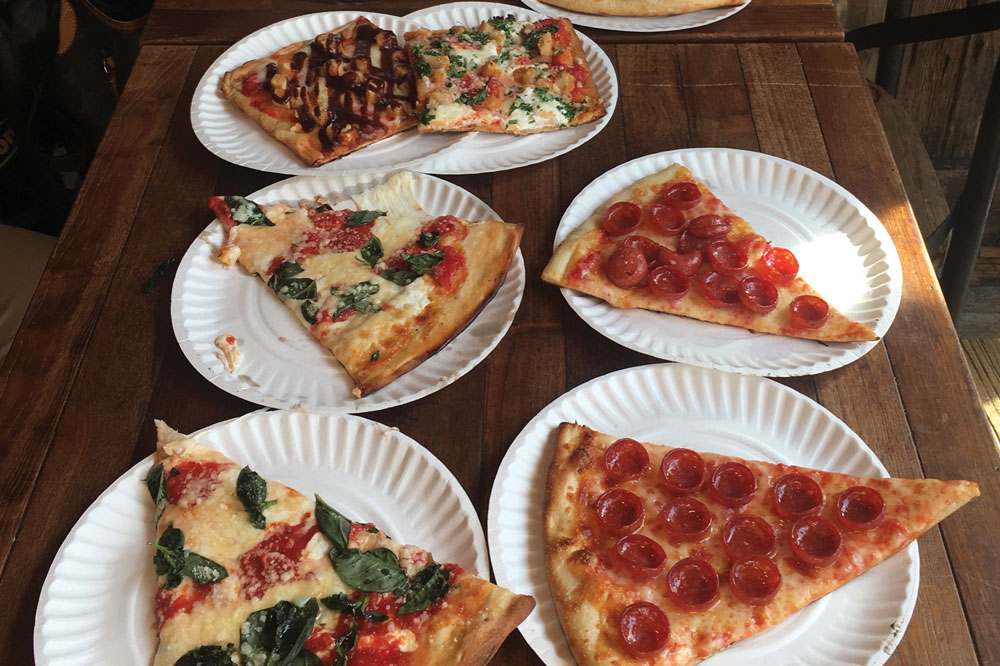