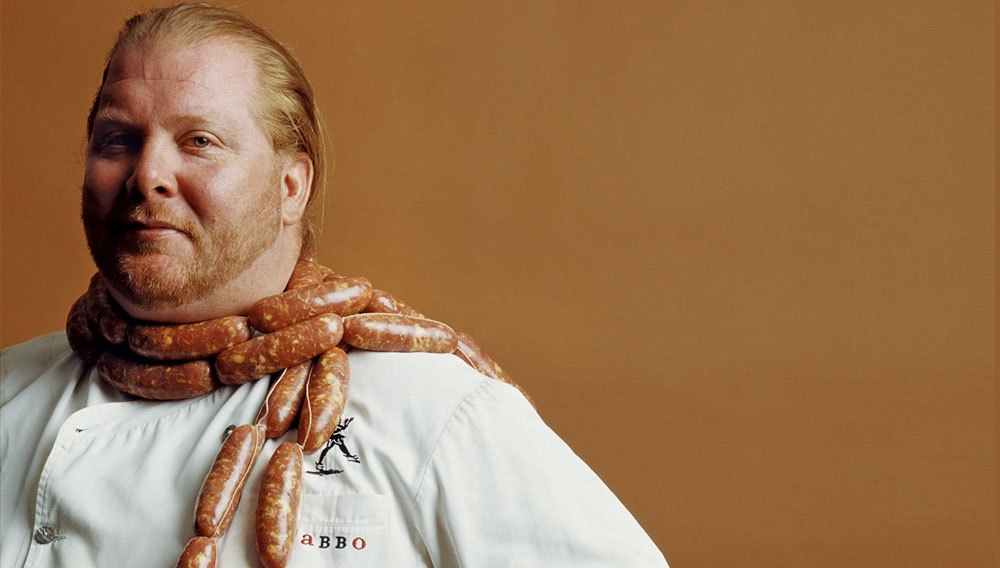 Celebrity chef/restaurateur Mario Batali is under investigation by the New York State Attorney General’s office in connection with allegations of sexual harassment and workplace discrimination at the New York restaurant, The Spotted Pig, according to the New York Times.

Batali is an investor in and frequent guest at The Spotted Pig. He owns or co-owns numerous restaurants around the country, including the Neapolitan-style pizzeria Babbo Pizzeria e Enoteca in Boston, OTTO in New York and Pizzeria Mozza in Los Angeles. Ken Friedman, owner of The Spotted Pig, is also being investigated.

New York Attorney General Barbara Underwood has reportedly issued a subpoena to Friedman and The Spotted Pig’s holding company. As the NYT reports, the subpoena seeks “any records of sexually suggestive communications between Mr. Friedman and any employees, including nude photos or descriptions of the attractiveness or sexual availability of employees and job applicants. It also seeks video footage of Mr. Batali with female employees in the restaurant’s third-floor party room, as well as records of complaints related to sex harassment or discrimination based on employees’ gender or pregnancy.”

Many of the allegations surfaced last year, prompting Batali to step away from the daily operations at his company, Batali & Bastianich Hospitality Group. ABC also fired him from its daytime talk show, The Chew.