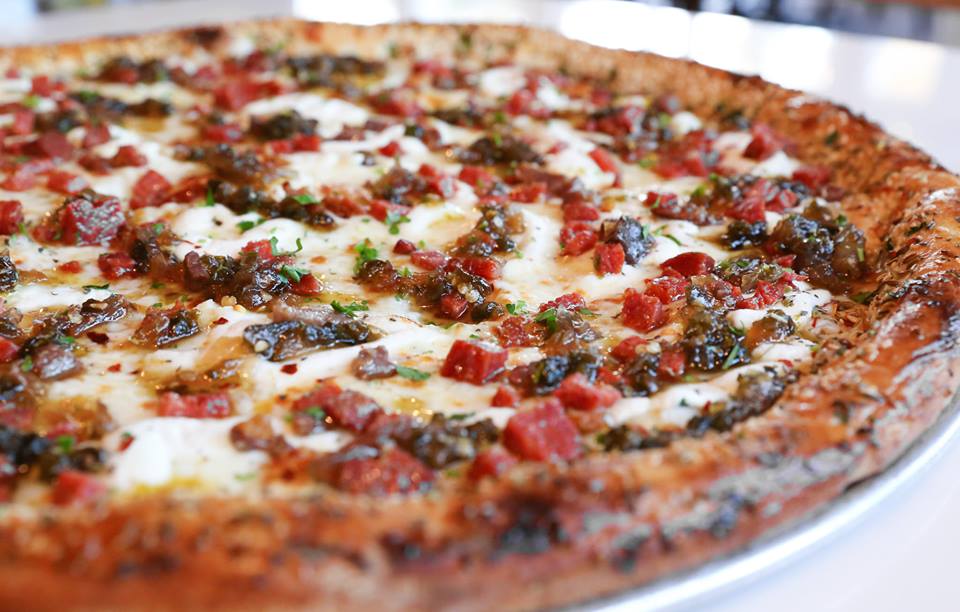 When you look at the photo above, does it make you crave pizza to the point of salivating? Your answer, if experts are correct, would reveal if you're slim, obese, or recently lost weight, according to a new study released by the University of Birmingham School of Psychology in England.

According to the school's findings, there's "a marked difference in physiological reactivity to food depending on weight-loss history."

In the study, 65 people were divided into three groups: 20 were thin and had never been obese; 20 used to be obese, but kept the weight off; and 25 were currently obese.

The researchers found that, when the group was presented with a pizza, the people who were obese produced more saliva and had a greater heart rate response. Those who had successfully lost weight, had a reduced response. Meanwhile, the group who had never been obese, had no physiological response to the pizza.

What does this mean for you as a pizzeria operator? Well, for starters, it could help you understand why some of your customers get really excited when you post photos of your pizza on social media and others may be more interested in a photo of your cocktails or new patio.

Something to think about.