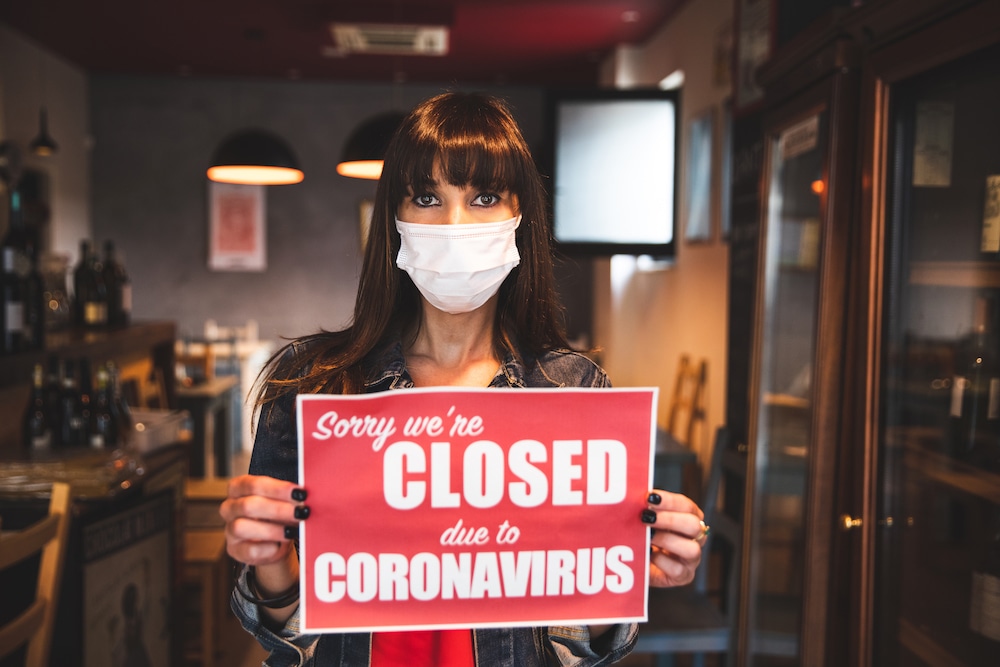 A new COVID-19 relief bill proposed by a bipartisan group of lawmakers would allocate $908 billion to boost the economy, but it does not appear to contain funds targeted to help restaurant owners specifically, even as the industry struggles with new closures and bans on indoor dining around the U.S.

NPR reports that Senate Majority Leader Mitch McConnell said he is working with White House officials on a separate coronavirus bill that’s more likely to get signed by President Trump. No details have been provided on that bill.

The new bill proposed by congressional lawmakers provides $180 billion in additional unemployment benefits that would boost weekly checks by $300 for 18 weeks. It also includes $288 billion for the Paycheck Protection Program, which could benefit restaurant operators as well as other small business owners.

Other allocations include $16 billion for COVID-19 testing, vaccine development and distribution, and $45 billion to help airlines and mass transit systems. The bill would also extend student loan payment deferrals and rental housing assistance.

According to NPR, Senator Mitt Romney (R-Utah), said that $560 billion in the bill is actually repurposed money from last spring’s CARES Act that was never spent.

McConnell has indicated that any coronavirus relief bill that ends up getting passed would be a stopgap measure, with another deal likely to come once President-Elect Joe Biden has taken office.

The National Restaurant Association has requested $325 billion in targeted government relief for the restaurant industry, to no avail. In September, the House of Representatives passed the HEROES Act, a $2.2 trillion package that included $120 billion for restaurants impacted by the pandemic. However, negotiations between the House, the Senate and the White House ground to a halt in the weeks leading up to the November election.