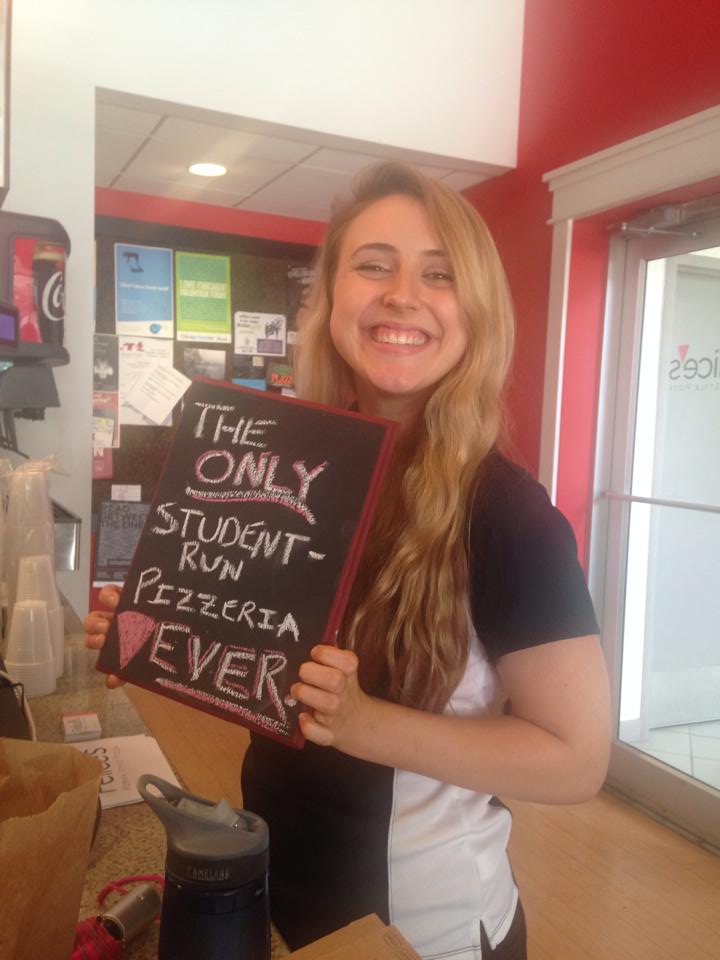 This past Sunday, the nation’s only student-run pizzeria (that delivered) closed its doors after seven years.

Loyola University’s The Phoenix reports that Loyola Limited, a student-run program overseeing on-campus businesses, chose to close Felice’s Kitchen due to competition from other restaurants on Sheridan Road.

A group of Loyola students founded Felice’s Kitchen – then named “Felice’s Roman Style Pizza – in 2012 after traveling to John Felice Rome Center. According to the website, they were looking to bring a little bit of Rome back to Loyola’s Chicago campus with them.

The pizzeria’s original purpose was to offer students late-night food in an area that was considered unsafe to walk in, said Loyola Limited’s faculty program coordinator, Arantxa Valverde, to The Phoenix. In seven years, the young restaurant “has served its intended purpose” as the empty area around it transformed into a commercial street with more food options and higher foot traffic.

The pizzeria offered creative daily specials for $3 to $5, such as Mac’n’Cheese pizza on Mondays, Nutella Pizza on Fridays, and three kinds of BBQ pizzas (BBQ Chicken, Flyin’ Hawaiian, or Sweet Baby Mac).

The day before its closing, the staff handed out free half-slices of cheese pizza to thank customers for supporting the restaurant for nearly a decade.