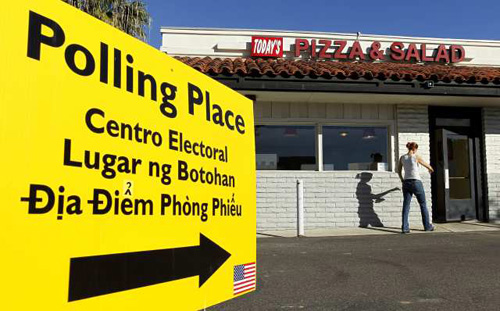 They were the first artisan-inspired pizza chain and now zpizza has polled 242 U.S. residents about their deepest pizza desires.

Heraldonline.com reports a national survey reveals that 80 percent of people eat their leftover pizza for breakfast.

Dipping is not for the Type A: When it comes to dipping pizza in sauce, people who reported they were “conscientious” said they are the least likely to do it (83 percent). Millennials are the most likely to dip their pizza (52 percent).

Don’t Stop at One Slice: The survey showed that nearly two thirds (64 percent) of respondents ate an average of 3-4 pizza slices during a meal.