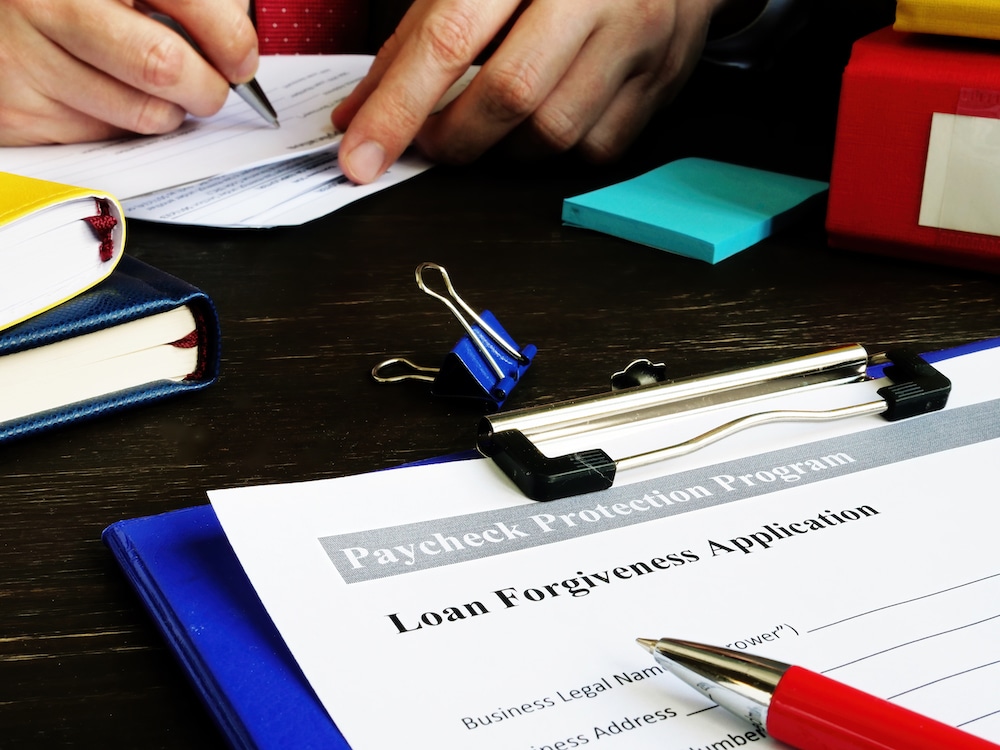 The National Restaurant Association said it supports a $900 billion bipartisan bill that would provide relief to businesses and individuals as the COVID-19 pandemic continues to wreak havoc on the restaurant industry and the national economy.

The Association has sent a letter to Congressional leaders sharing new survey findings about sales and job losses. The letter expressed the Association’s support for “the moderate compromise proposal as a ‘down payment’ toward a larger relief package in early 2021.”

“What these findings make clear is that more than 500,000 restaurants of every business type—franchise, chain, and independent—are in an economic free fall,” said Sean Kennedy, the Association’s executive vice president for public affairs, in the letter. “And for every month that passes without a solution from Congress, thousands more restaurants will close their doors for good.”

Unlike a bill passed by the House of Representatives in September, the new proposed legislation does not offer targeted relief for restaurants. It provides $288 billion for the Paycheck Protection Program, which could benefit restaurant operators as well as other small business owners. It also contains $180 billion in additional unemployment benefits that would boost weekly checks by $300 for 18 weeks.

The National Restaurant Association Research Group conducted a survey of 6,000 restaurant operators and 250 supply chain businesses in late November, and the findings were stark:

With winter just around the corner, many restaurants face a looming crisis since traffic ordinarily worsens during cold-weather months even in a booming economy. “In short, the restaurant industry simply cannot wait for relief any longer,” Kennedy said in the letter. “We appreciate the efforts of a group of moderate members of the House and Senate to advance a true compromise between the competing proposals from Democratic and Republican leaders. If this moderate plan represents a ‘down payment’ for a larger relief package in early 2021, it will provide restaurants with immediate relief to hold on through the most dangerous point in our business year.”

2021 Pizza Power Report: How pizzeria operators can thrive in the coming year

In addition to support of the $900 billion package, the Association offered a plan for how a proposed second round of Paycheck Protection Program (PPP) loans could be strengthened to help restaurant owners. Among the plan’s priorities: