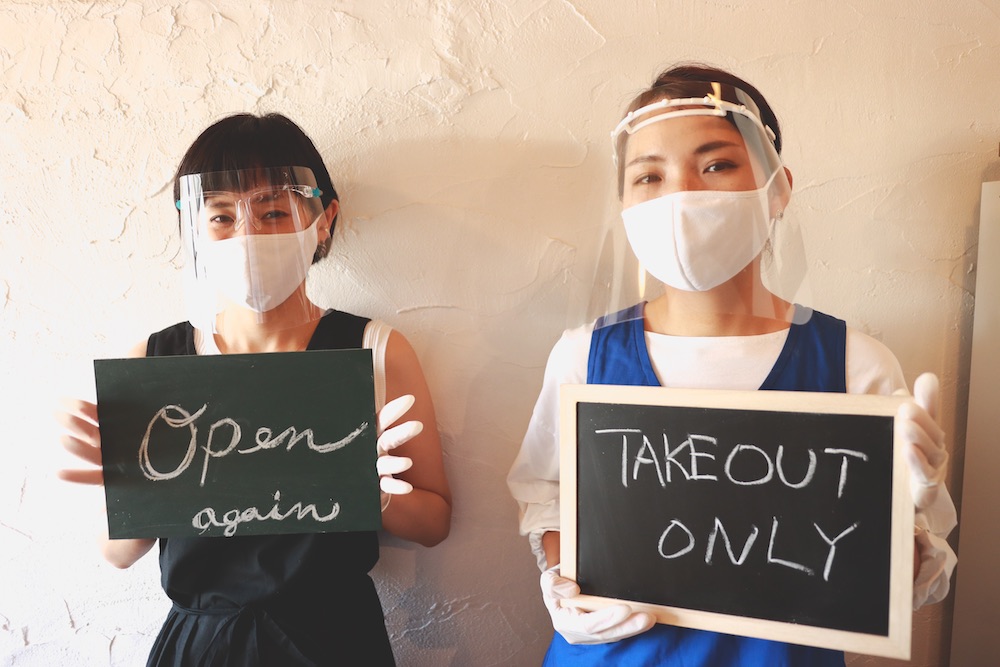 The National Restaurant Association said it “applauds” the apparent election of Joe Biden to the White House and once again called on leaders in Washington, D. C. to come together to provide relief for the country’s ailing restaurant industry.

President Trump has not conceded the race and has claimed the election was tainted with voter fraud, although his campaign has yet to produce specifics to back up the allegations. The Associated Press and most major news outlets, including Fox News, have called the election for Biden.

“The National Restaurant Association applauds the election of President-elect Joe Biden, and we look forward to working with his administration and the new Congress in 2021,” the Association said in a statement. “The record-setting turnout of this election underscores that now, more than ever, Americans are depending on their elected officials to work together to pass legislation to support the nation’s recovery. ”

The Association noted that 100,000 restaurants have closed around the country due to the COVID-19 pandemic, and another 40 percent are unlikely to survive the winter without additional relief from the federal government. The Association has repeatedly asked Congress for $325 billion in relief funds to shore up the restaurant industry.

On October 1, the House of Representatives passed a $2.2 trillion coronavirus relief bill that includes $120 billion in direct relief for restaurants. The funds would come in the form of grants that do not have to be paid back. Senate Majority Leader Mitch McConnell has pushed back against the bill, calling the $2.2 trillion figure “outrageous,” and it has not been put up for a vote in the Senate.

“In the coming days and weeks, there will be many discussions about long-term goals and priorities,” the Association said. “However, the short-term needs of the restaurant and foodservice industry—the nation’s second-largest private sector employer—cannot be overlooked. We ask Congress to support proposals that include immediate relief for restaurants and small businesses across the country. Without this assistance, thousands of restaurants will close before a long-term solution can even be considered. We urge Congress and the Trump administration to return to work quickly and help get the nation on a path towards recovery.”