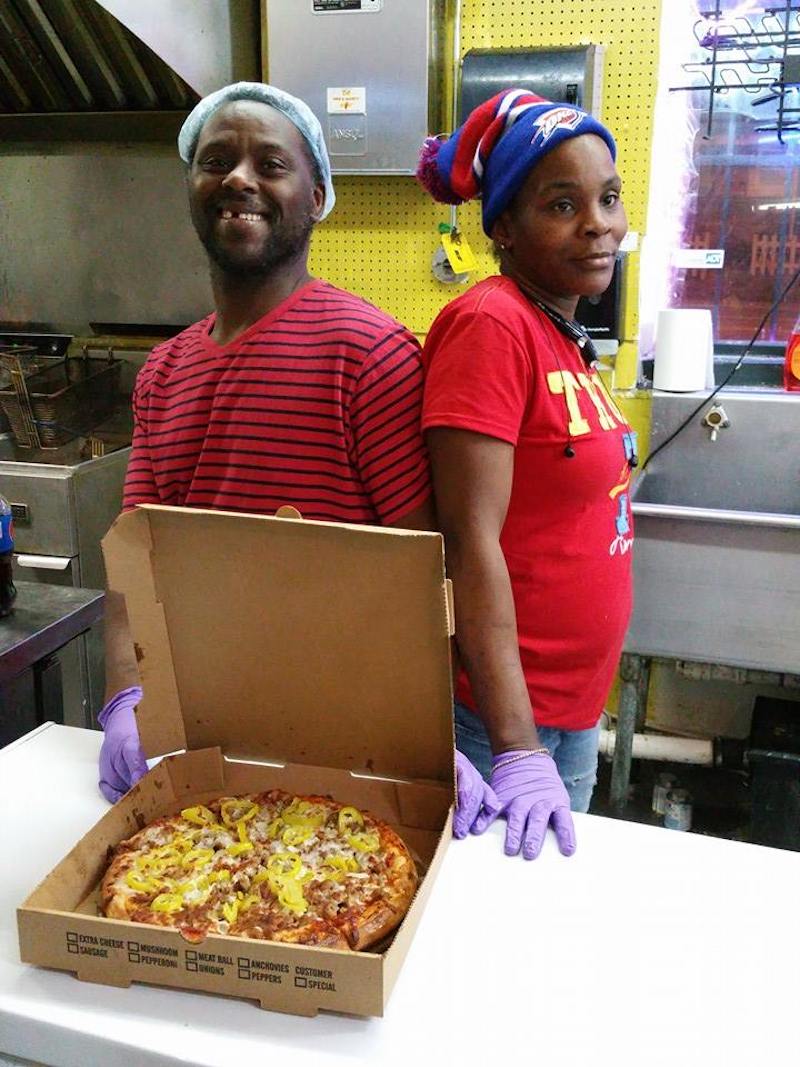 An incorrect pizza order allegedly set off a drive-by shooting in Nashville, according to the Tennesseean. There are no reports of deaths or injuries at this time.

Police in Nashville have charged Djuan Bowers, 18, and Tynerick Turner, 17, as well as an unidentified 16-year-old, with 12 counts of aggravated assault, unlawful handgun possession and vehicle theft after they allegedly opened fire on the DB Todd Market. One of the arrested teens told police they started shooting when a clerk gave them a pizza with the wrong toppings. 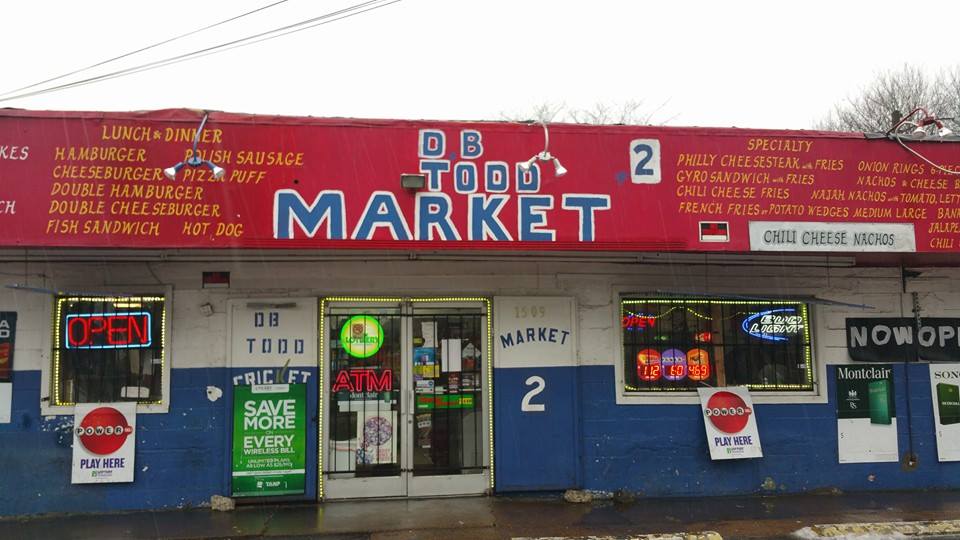 A police detective was present when the gunfire erupted from a white Honda Accord, which had been reported stolen, and followed the car to a residential neighborhood. Authorities recovered three handguns and a hydrocodone pill. Browers and Turner were also charged with aggravated robbery for a separate incident in February.