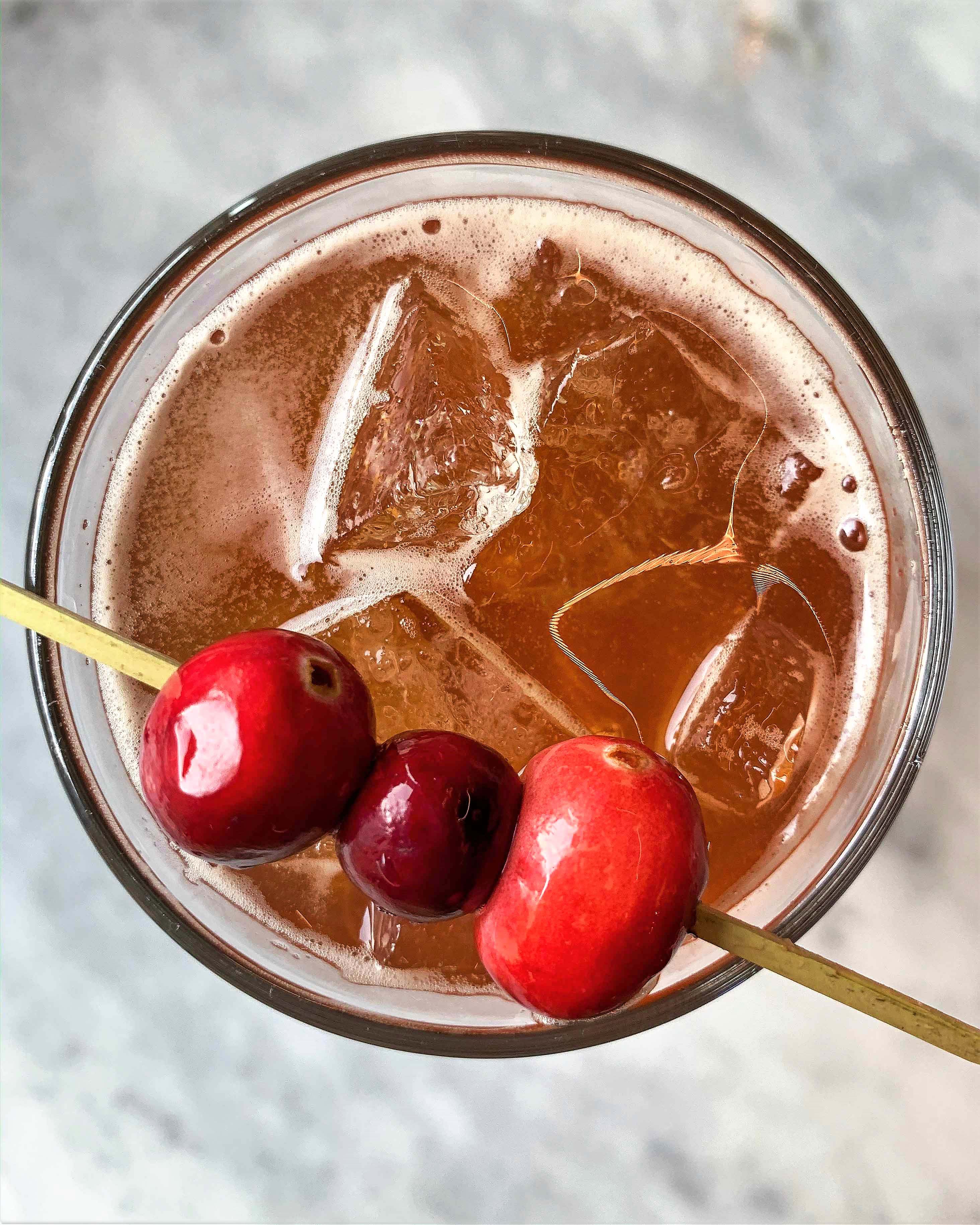 The Movember Foundation encourages men to grow mustaches in November to raise awareness of the major health challenges faced by men, such as prostate cancer and testicular cancer, as well as mental health issues. For the seventh year in a row, Tutta Bella will donate proceeds from a seasonal cocktail to raise funds for the nonprofit.

Amalthea’s Cup features Ketel One Vodka, Averna Amaro, Seattle Dry Cider, ginger and a housemade simple syrup. It sells for $11.50, with $1 of every sale going to the Movember Foundation.

According to Greek mythology, Amalthea was a “magical goat being who cared for baby Zeus when he was hiding on the island of Crete. The story goes that young Zeus accidentally broke off Amalthea’s horn. To make up for it, he blessed the broken horn so that its owner would find everything they desired in it. It became known as the Horn of Amalthea or the Cornucopia, an eternal symbol of abundance.”

With six locations in Washington state, Tutta Bella also operates a mobile food truck, the D’Asporto, and a “groceraunt”—a restaurant inside a Quality Food Centers grocery store. Tutta Bella was the Northwest’s first Neapolitan pizzeria to be certified by the Associazione Verace Pizza Napoletana (VPN).

The Movember Foundation is the only charity tackling men’s health on a global scale year-round. Movember is globally recognized for its fun, disruptive approach to getting men to take action on their health. During Movember, men and women around the world raise funds by growing or supporting a moustache, getting physically active or by hosting an event. The organization has raised $710 million since it was founded in 2003.