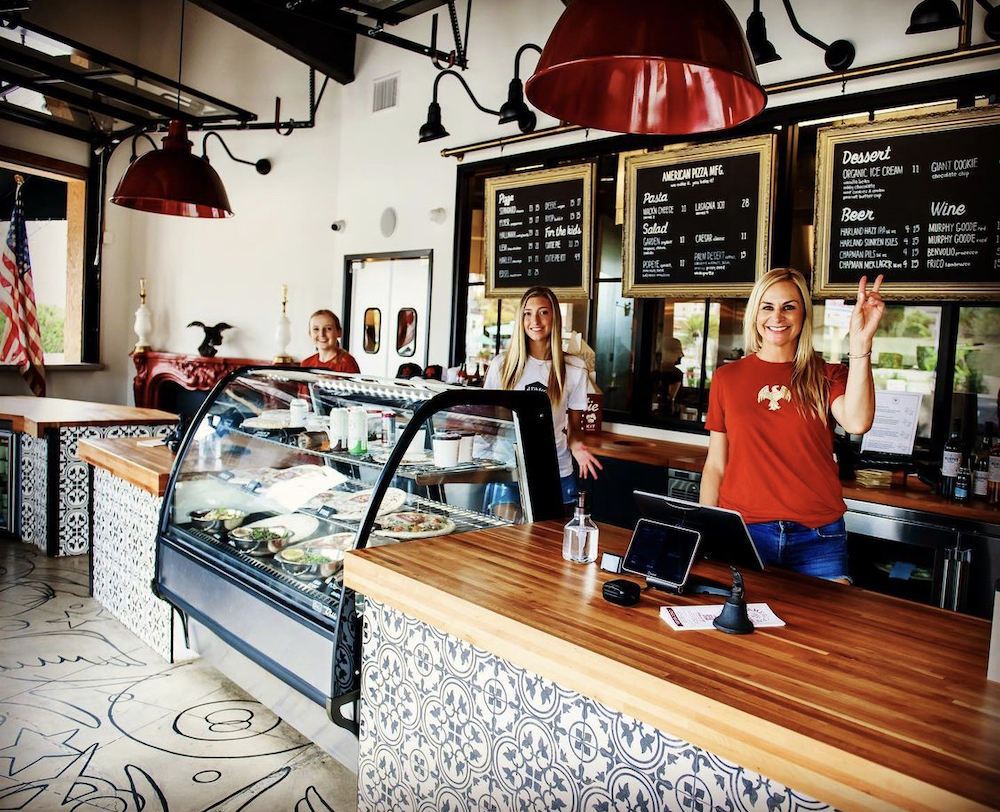 Someone appears to be using a luxury SUV to drive traffic away from American Pizza Manufacturing, a popular take-and-bake pizza shop in La Jolla, California.

As the La Jolla Light reports, Andrew Melone, who owns the pizzeria, has spotted a Mercedes-Maybach GLS 600 SUV parked repeatedly near his store, bearing negative messaging about take-and-bake pizza. The mystery vehicle is adorned with what appear to be stick-on strips bearing the phrase, “Take N Bake Sucks.”

The car’s messaging appears to be aimed at disparaging Melone’s shop without mentioning it by name. Additionally, a plane flying overhead has been seen pulling a banner that reads, “Just Say No to Take N Bake.”

Melone told the La Jolla Light that he feels harassed by the messages, which started as social media posts by an unidentified person about a year ago. “It took us a few weeks to get those down,” Melone said. “These were all personal things about me and things that aren’t true about our business model.” 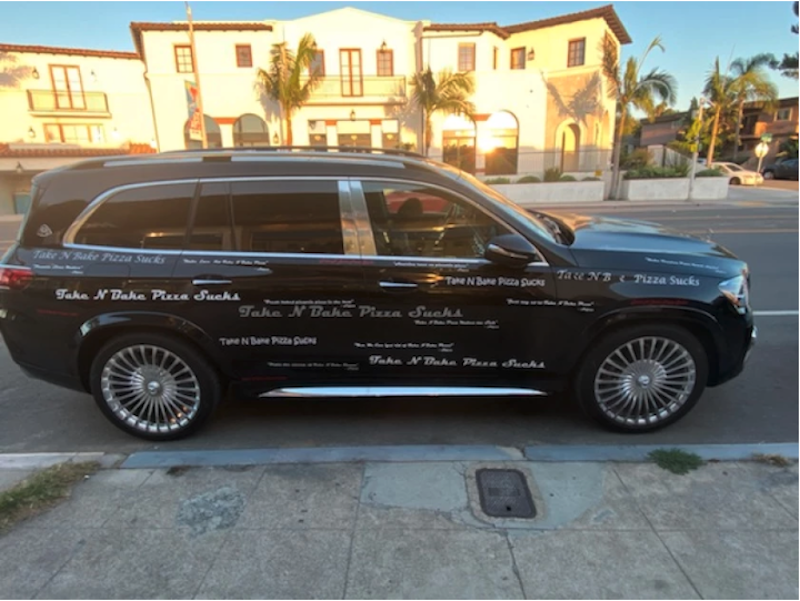 After that, signs with messages such as “Take It Baked” started appearing in support of other pizzerias in the area. Then, someone started parking a car in the 15-minute space in front of American Pizza Manufacturing, blocking access for customers. Now, the Mercedes SUV bearing the “Take N Bake Sucks” messages keeps popping up.

Related: The legend lives on at De Lorenzo’s Tomato Pies

According to the La Jolla Light article, “some believe the person responsible” is Ace Rogers, owner of Doctor Multimedia, a digital marketing firm in University City. However, Rogers “denied any involvement” to the publication. “Some social media comments describe altercations with Rogers when he was confronted about the matter,” the publication notes. “Police were unable to provide additional details about the alleged altercations.”

For his part, Melone said he hasn’t filed a report with the police or taken any legal action. He added that he just wants the creator of the messages “to leave us alone.” 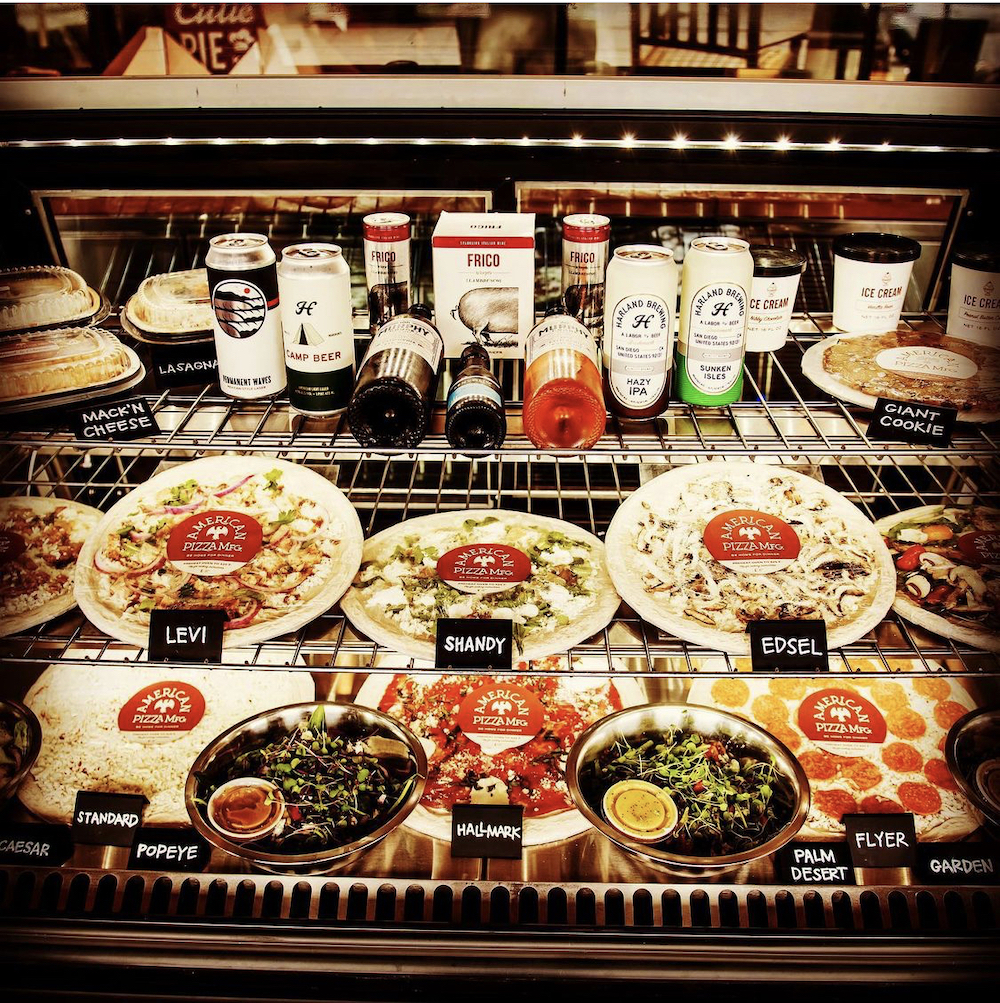 Whoever’s responsible for the vehicle, signs and banner, its negative messaging doesn’t seem to be working. American Pizza Manufacturing was voted La Jolla’s best new restaurant in a 2021-22 readers poll conducted by the La Jolla Light.