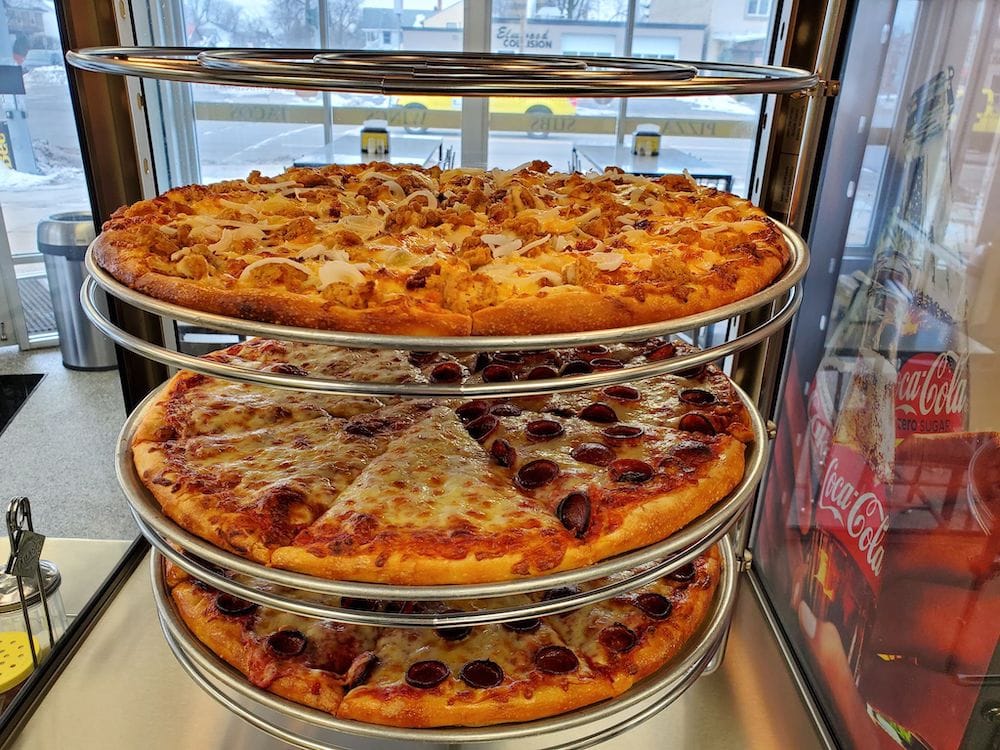 The Buffalo Bills have never won a Super Bowl, but fans haven’t given up hope yet. Now Mustachio’s Pizzeria in Kenmore, New York, is giving them another reason to think positively, promising free pizza to everyone if the Bills finally win the big one this year.

The single-unit pizzeria made the announcement on Facebook on January 4. “We are so excited about our Buffalo football team that we are doing something crazy!” the post read. “No … absolutely insane! We are giving away a FREE small pizza to everyone if Buffalo wins it all.”

Mustachio’s customers are invited to comment “Bills” on the Facebook post to receive a coupon that can be redeemed for a free pizza if the Bills pull off a Super Bowl win. No other purchase is necessary. The coupons can be redeemed starting the day after the Super Bowl through May 31.

The idea for the promotion came from Mark Dominguez of Dominguez Marketing, which has helped the pizzeria grow its Facebook page to more than 3,000 followers. “It’s genius,” Mustachio’s owner Billy Hartnett told the Buffalo News. “People around us are excited, our customers are excited. We’re doing big numbers because of it.”

In the first three days after the post went up on Facebook, it garnered 900 comments. Hartnett predicted at the time that the response would “taper down after that.” But comments are still pouring in today. The post currently has more than 1,450 comments as well as 185 reactions and 130 shares.

“We have enough ovens and employees,” Hartnett told the Buffalo News. “When the Bills win the Super Bowl, it’s going to be exciting.”

Throughout the 2020-21 season, Mustachio’s has held weekly contests in which Facebook followers are invited to guess the score of each Bills game. The person who comes closest receives a $25 gift certificate from the pizza shop.

The Bills will host the Indianapolis Colts in Saturday’s NFL Wild Card Round. The Super Bowl takes place on Sunday, February 7.