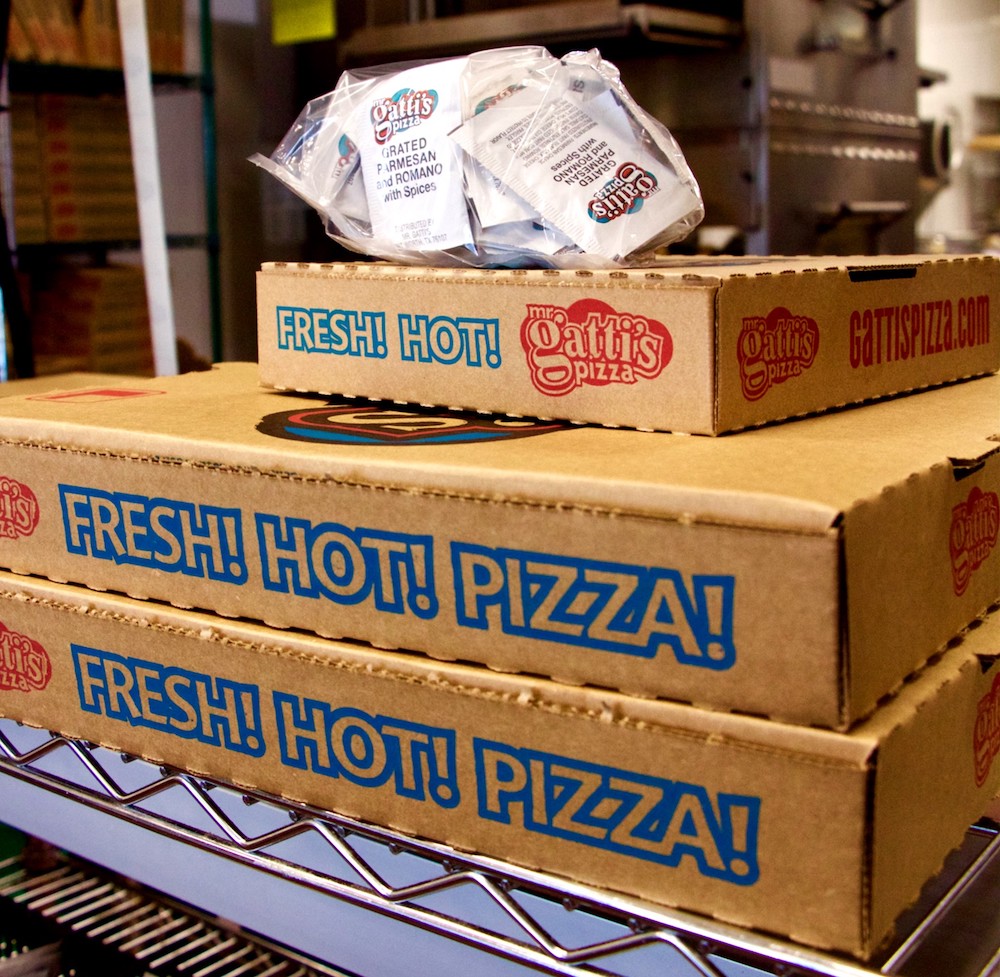 How does a longstanding chain like Mr. Gatti’s Pizza celebrate its upcoming 50th anniversary? By adding three more stores in 2023, the company said.

Headquartered in Fort Worth, Texas, Mr. Gatti’s first opened its doors as The Pizza Place in Stephenville, Texas, in 1964. A move to Austin in 1969 also brought about a name change, which paid tribute to the wife of founder James Eure’s maiden name: Gatti.

By the 1970s, Mr. Gatti’s had transformed into an “eatertainment” center, offering dining and games in a single location. Today, the chain has more than 130 stores either open or in development in 10 states, including new locations in Kingwood, Houston, Austin, Brenham, Weslaco, Uvalde and Hutto, Texas.

According to a press release, three more Mr. Gatti’s stores will open this year.

The expansion of the brand comes after several years that saw the company’s ownership group selling more than 70 stores, including 23 in 2020, 25 in 2021 and 24 in 2022, in reaction to the financial challenges posed by the COVID-19 pandemic.

“Our ability to appeal to both parents and their children has amplified the brand’s success,” said Travis Smith, vice president of marketing at Mr. Gatti’s Pizza. “People are looking for family-forward places that offer more than just a dining room. They want excellent, consistent, high-quality food, which is part of the Mr. Gatti’s ‘Food First’ commitment, coupled with a fun family experience.”