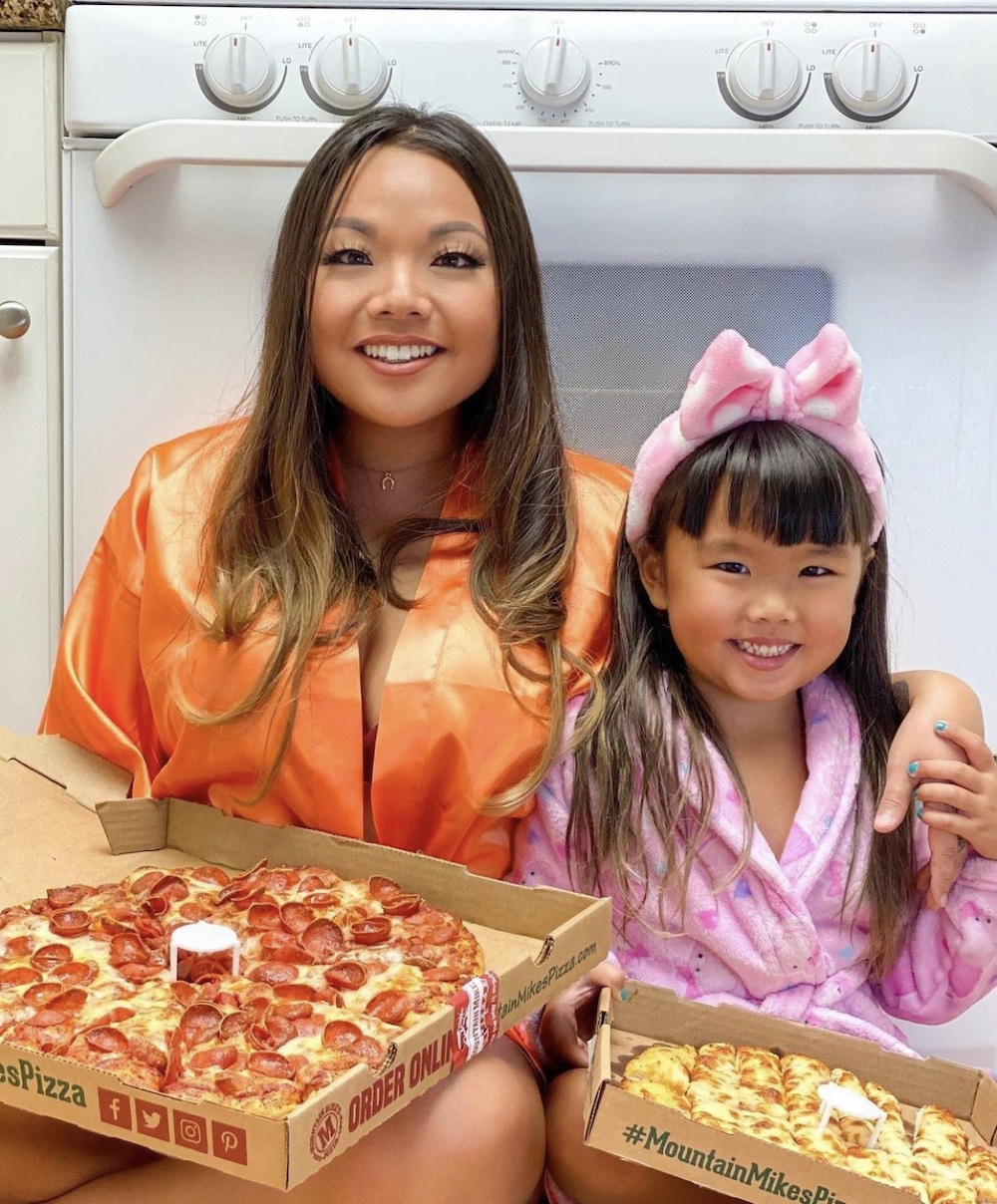 Contactless delivery and tamper-free packaging were among the new safety protocols Mountain Mike's introduced during the pandemic.

Mountain Mike’s Pizza, a West Coast chain with more than 230 locations in California, Oregon and Utah, logged its best sales year ever in 2020, despite its dining rooms being closed for most of the year due to the coronavirus.

Mountain Mike’s ended its fiscal year 2020 with total system sales up 13.3 percent and same-store sales up 7.3 percent over 2019. The company said its success was a testament to the resilience of its franchisees, fan loyalty and the underlying strength of its carryout and delivery business.

“We are so proud of our franchisees, who responded to every challenge during this most difficult of years,” said Chris Britt, co-CEO/owner of Mountain Mike’s Pizza. “Remarkably, this year we had a handful of franchised restaurants break the $2 million annual sales barrier for the first time in the brand’s history, with the average sales of our top 50 percent of restaurants achieving close to $1.2 million in annual sales. It really has been breathtaking to see the growth in restaurant count and sales that many of our franchisees have experienced over the past few years. ”

Amidst the pandemic, Mountain Mike’s Pizza opened 15 new restaurants and signed agreements to expand into new western states, including a 60-plus unit development deal in Arizona and Utah. The company has 25 new locations planned for 2021.

Related: Increase your pizzeria’s sales by improving your carryout and curbside delivery game

“Despite the many challenges in 2020, from lockdowns and fires and all the related impacts, we were unwavering in our dedication to serving our communities, supporting our franchisees, and providing our guests with the exceptional pizza experience they’ve come to know and love in the safest way possible,” said Ed St. Geme, co-CEO/owner of Mountain Mike’s Pizza.

A variety of factors contributed to the brand’s success in 2020, the company said, including growing digital orders by more than 120% during the year. Digital orders reached nearly 40% of total orders by the year’s end. Credit also goes to Mountain Mike’s continued advancement of a more flexible, data-driven and digital-focused marketing strategy and rapid implementation of contactless delivery, tamper-free packaging and other safety protocols at the outset of the pandemic.

Additionally, franchise support capabilities were expanded in the areas of operations, development and marketing at the brand’s new Franchise Support Center in Newport Beach, California. This support included royalty and marketing fee relief for five weeks in March and early April. The brand’s franchise owners also doubled down on expanded community outreach during 2020, stepping up for their communities by donating thousands of meals to healthcare workers and first responders in their area, including hospital workers, firefighters, police officers and teachers.

“It’s no secret that 2020 was a big year for pizza, but it became our goal early on to set a standard in the segment and lead by example, which meant allowing our values as a brand to guide us in every decision we made,” said Jim Metevier, Mountain Mike’s president and COO. “As a family-focused brand committed to the communities we serve, we went to work finding ways to bring added value and convenience to our guests while doing everything in our power to make them feel safe when choosing Mountain Mike’s Pizza. Equally committed to our franchise partners, we amped up communication to ensure they were informed and had the tools to pivot and continue running their business with confidence.”

Related: How to provide a better carryout pizza

The brand’s ongoing partnerships with national sports teams, including its role as the Official Pizza of the San Francisco 49ers, allowed for some exciting activations during the year, culminating with a run at Super Bowl LIV in February. The company’s “Share the Love” campaign, featuring heart-shaped pizzas, led to Valentine’s Day competing with Halloween, New Year’s Eve and Super Bowl Sunday for the top sales day of the year. Additionally, Mountain Mike’s ramped up third-party delivery integration with new guest incentives and launched a Brand Reputation/Guest Relations Department, which responded to 99% of all guest feedback submitted via email and telephone, leading to stronger guest engagement in all markets.

Mountain Mike’s ownership and the franchise leadership team were also busy developing new store design prototypes that continue into 2021. Some of these new design elements were introduced in two new Orange County, California restaurants over the summer, while others will follow throughout 2021 in multiple markets.

In 2021, Mountain Mike’s plans to launch a new mobile app and guest loyalty program as well as new technologies to provide added support for franchise partners while enhancing the guest experience.