Which Pizza Chain Had the Fastest AUV Growth in 2021? - PMQ Pizza Magazine 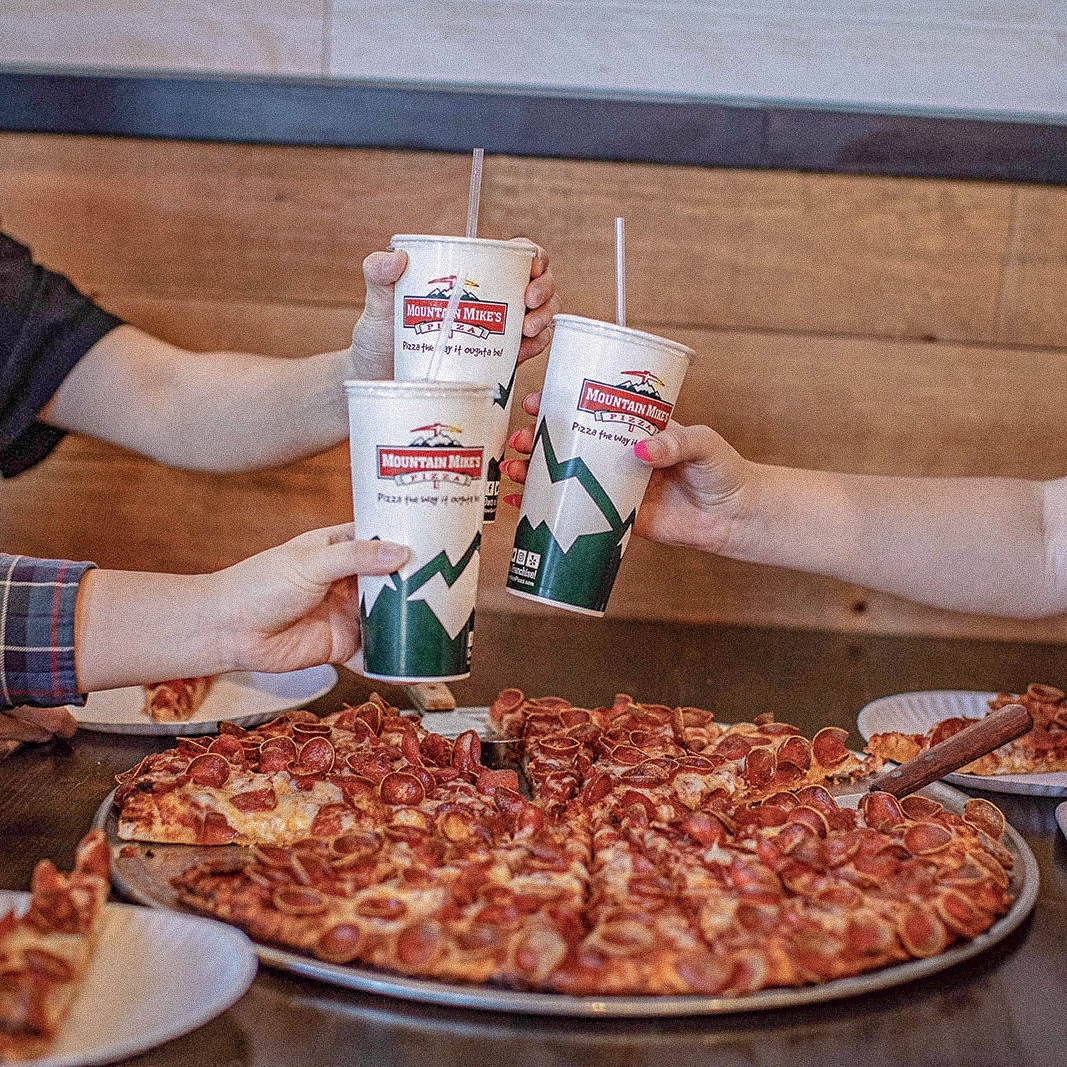 Related: N.J. pizza shop has a plan to lead the robot revolution

In 2021, Mountain Mike’s AUV reached nearly $1.1 million, an increase of more than 30% compared to 2019. The company says it’s on track to surpass that record-breaking sales level in 2022. First-quarter AUVs showed the top 25% of Mountain Mike’s stores averaging $1.62 million in sales and the top 50% of locations averaging nearly $1.4 million.

According to the company, AUVs systemwide have grown nearly 40% in the past four years.

Mountain Mike’s also jumped 17 spots to be ranked at No. 139 in NRN’s list of the country’s top 150 restaurant brands.

Chris Britt, Mountain Mike’s co-CEO and owner, has a lot to brag about. “When Ed St. Geme and I acquired Mountain Mike’s Pizza in 2017, we had a vision to transform the then-39-year-old pizza chain into a pizza category leader and an attractive franchise opportunity for entrepreneurs and their families,” Britt said in a statement. “In the five-and-a-half years that we have owned the brand, we have exceeded our greatest expectations and are extremely proud of our franchise support team and incredible franchisees, without whom this growth would not be possible.”

Last year’s total system sales broke a record at $254 million, and the chain has its sights set on the $300 million mark in 2022. At the end of the first quarter, same-store sales and total system sales were up 7% and 10% respectively, putting that goal well within reach.