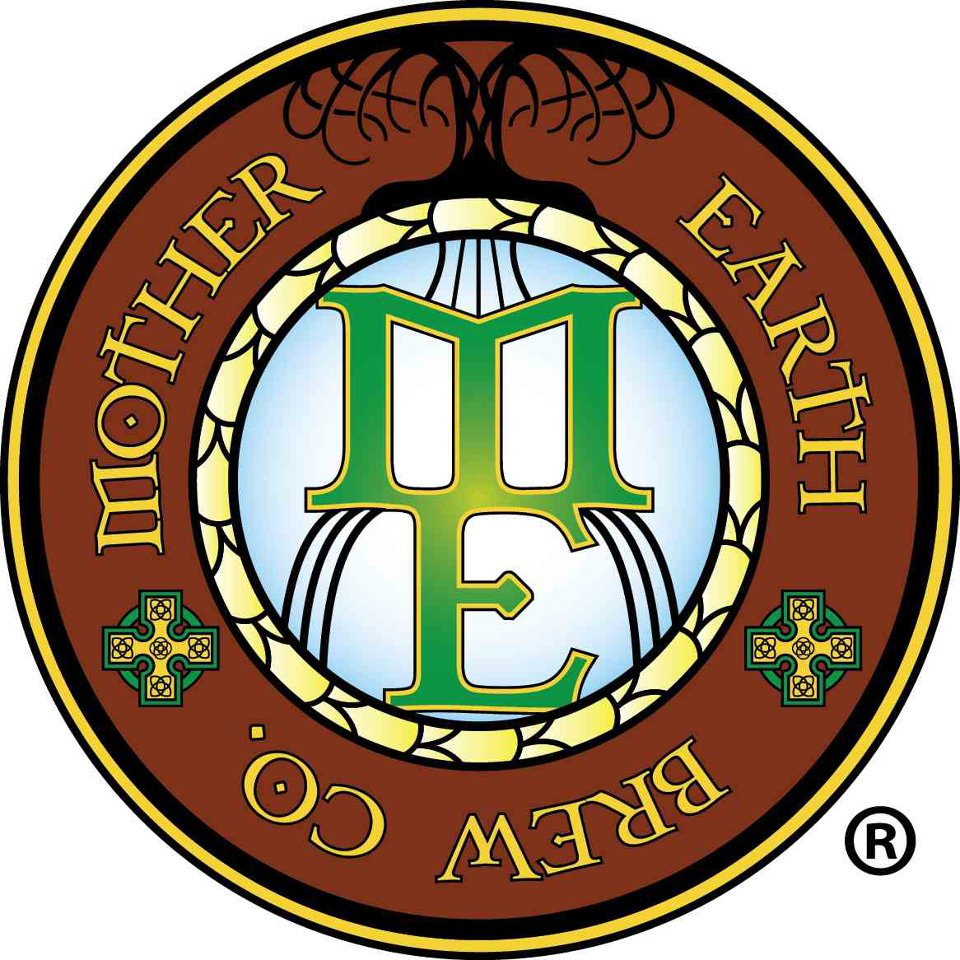 Mother’s Day occurs twice in May as Mother Earth Brew Co. celebrates its fourth anniversary in a very big way, the once a year release of “Big Mother Triple IPA.”

With eight varieties of hops, this 10.2% “Mother” of a beer knows exactly how to excite your palate. Brewed with a well-balanced malty backbone and just the right amount of citrus, Big Mother is smooth and silky yet with an underlying complexity that lets you know exactly who the boss really is.

According to Jon Love, Co-Founder of Mother Earth Brew Co., “Big Mother is definitely not a session beer, however it belies the fact of just how big and structured it really is. Once tried, you’ve found a new best friend.”

Bottles and draft of Big Mother are available now wherever Mother Earth beers are sold and will be available for a very limited time only.

To coincide with this annual release, Mother Earth will be holding its Anniversary Party on May 31st at their production brewery and tasting room located in Vista, CA. Details and tickets may be found by visiting their website or facebook pages.

So batten down the hatches and cancel any other plans that you may have; this is going to be one “Big Mother!”

Founded in 2010, Mother Earth Brew Co. develops hand crafted artisanal ales in both year-round, as well as seasonal and specialty offerings. Its award winning beers help define the standard of West Coast Craft and have led to year over year growth of over 100% since inception. With two tasting locations within the City of Vista including a large Tap Room that anchors the historic Downtown Vista Village District as well as multi-state distribution, Mother Earth is proud to be a part of the San Diego craft scene and to be considered one of its premier craft breweries.