Domino's Is the Largest Pizza Chain, But Is It the Most Popular? - PMQ Pizza Magazine 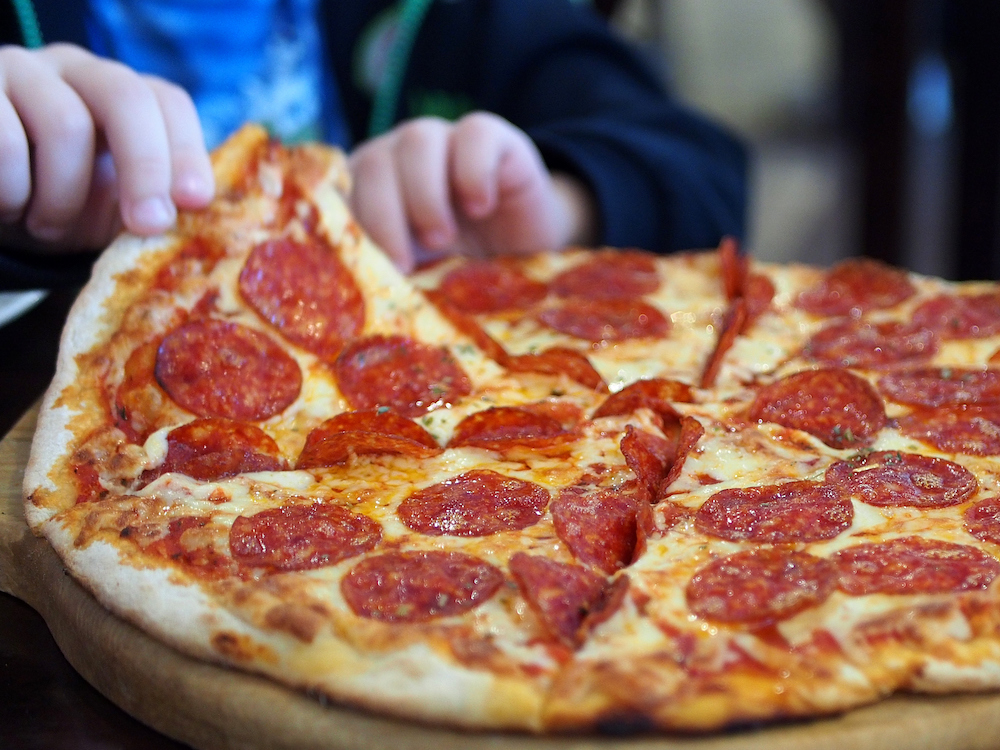 Related: Has Taco Bell screwed up its Mexican Pizza?

Domino’s might be the largest pizza chain in the U.S., but Little Caesars is the first choice for customers in many states, according to a study released by TOP Data, a global network of 12 marketing agencies.

Focusing on 48 U.S. states, TOP Data analyzed the offline GPS data of millions of Americans and also surveyed 1,000 people for the study. The findings: Little Caesars claimed the No. 1 spot as the go-to pizza place in 16 states, easily outpacing rivals like Domino’s, Papa John’s and Pizza Hut.

The not-so-good news for Little Caesars: The chain performed better in a TOP Data survey conducted last year. The 2021 study ranked Little Caesars as the most popular chain in 24 states, fully half of the 48 states covered in the survey.

In this year’s study, Marco’s was the favorite in 10 states, followed by Domino’s in the top spot in nine states. Godfather’s Pizza topped the list in seven states, while Papa John’s led in only three states, and Pizza Hut claimed three states of its own.

One of the report’s more sobering findings, at least for independent pizzeria operators: Consumer visits to pizza chains has increased by 32% since 2021. That could be simply due to the ever-rising demand for delivery. Chains like Domino’s, Papa John’s and Pizza Hut are known to specialize in delivery; in fact, Pizza Hut has been pivoting from dine-in to a stronger delivery-based model since the pandemic began.

Little Caesars was strictly a carryout chain for two decades until the company launched a delivery partnership with DoorDash in early 2020. Along with the debut of their new mobile app, that proved to be a game-changing move for Little Caesars, leading to an accelerated growth strategy and plans to open more and more locations.

“We were different than the other large pizza chains because we didn’t have delivery,” Jeremy Vitaro, the chain’s chief development officer, said last September. “We thought we were convenient for customers, but technology has really enabled us to become a lot more convenient. And through our app, we’re able to connect with customers more effectively.”