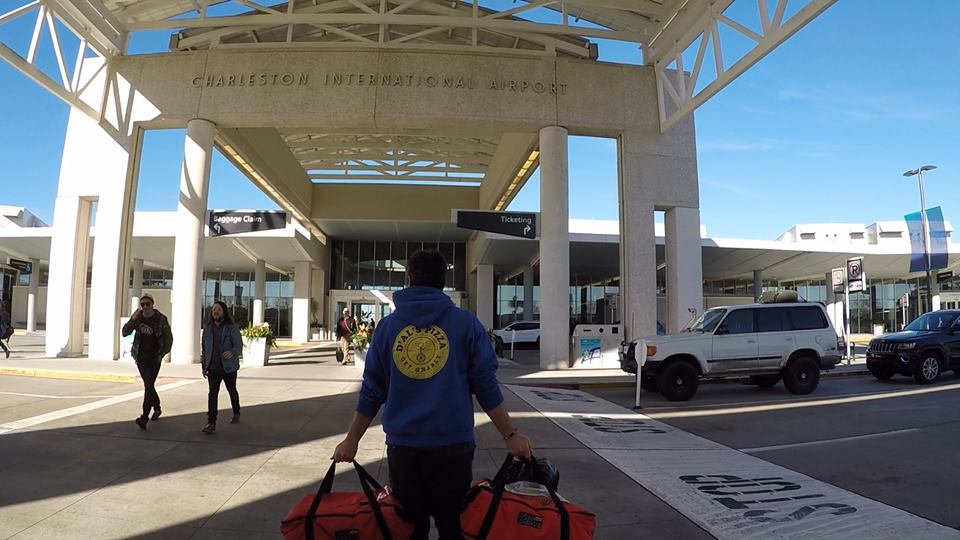 With no end to the government shutdown in site and hundreds of thousands of furloughed employees forced to work for no pay, more pizza restaurants have been taking matters into their own hands.

D’Allesandro’s Pizza in Charleston, South Carolina, recently showed up at the Charleston National Airport with hot bags loaded with free pizzas for Transportation Security Administration (TSA) agents. Ben D’Allesandro, co-owner of the restaurant, preserved the giveaway for posterity in a video on Youtube and Facebook.

“We just thought we’d show some appreciation for the workers that have to deal with what’s going on,” D’Allesandro told Eater.com. “While they will eventually get paid for all their time, it must be a stressful time.”

D’Allesandro isn’t the only good pizza Samaritan feeding government workers affected by the shutdown. In response to a request by 15-year-old Aislynn Buckner and her mother, Amanda Buckner, a Pizza Hut store in Wichita, Kansas, donated pizzas to local TSA agents at the Eisenhower National Airport last Friday.

Meanwhile, as PMQ previously reported, Scratch Brick Oven Pizza in Johnson City, Tennessee, gave away free pies to local government employees impacted by the shutdown, and Pieology Craft Pizza in Indianapolis has made a similar offer.