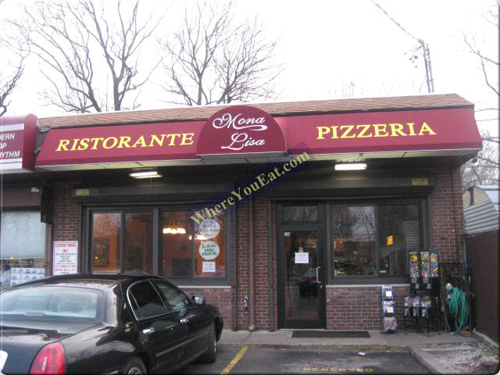 The July 22 ruling by a New York state wage board raising the minimum wage for fast food workers to $15 has pizzeria owners like Lenny Giordano considering major business changes. Giordano, owner of Mona Lisa Pizza in Staten Island, New York, and a U.S Pizza team member, says, for now, the decision only affects fast-food restaurants like McDonald’s. But the shockwaves are heading his way. Currently, Giordano and other Empire State pizzeria operators are still governed by the $8.50 minimum wage.

“As a pizza guy who runs a single-store, mom-and-pop operation, I’m very concerned about this decision,” says the Sicily-born award-winning pizza maker who recently returned from the World Pizza Championships in Parma, Italy. “I have 8-10 people working my counter. If I had to raise their pay to $15 an hour, my labor costs would explode by 40-50%. The economy is not strong and this kind of operating cost increase could close me down. I simply can’t afford to pay a counter person that kind of money.” 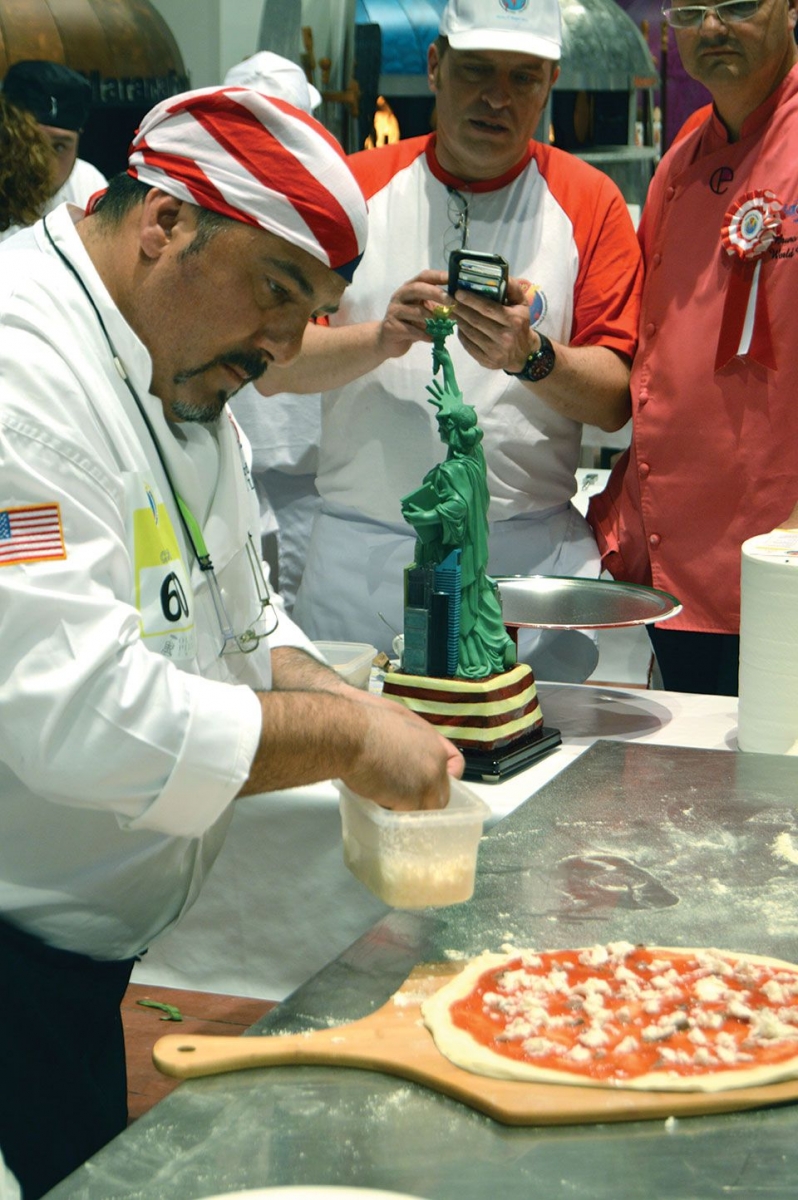 New York Governor Andrew Cuomo is expected to sign the new regulation, which will apply to fast food chains with 30 or more locations nationwide. The new rate will be phased in, becoming law in New York City by 2019, and hitting the rest of the state by July, 2021.

Jay Holland, government affairs coordinator for the New York State Restaurant Association, says carving out the fast-food industry for a dramatic pay raise is inherently unfair and bad economic policy. "The idea that an EMT worker or a home care aide should make less than a fast food worker flies in the face of reason," he says.

For a hard-working New York pizzeria owner who speaks Italian fluently, unsustainable wage hikes could only translate into layoffs, price increases and increased automation. “It would definitely impact my business, and I would have to make up the costs somehow,” Giordano says. One option he’s studying is online ordering. “More and more pizza customers want to order online and it would mean I have less need for employees to answer the phone,” he says. Giordano points out that counter workers are typically less busy during the slow times for his restaurant—2:30-4:30 p.m. “I’m not going to pay my counter people $15 an hour to twiddle their thumbs,” he says.