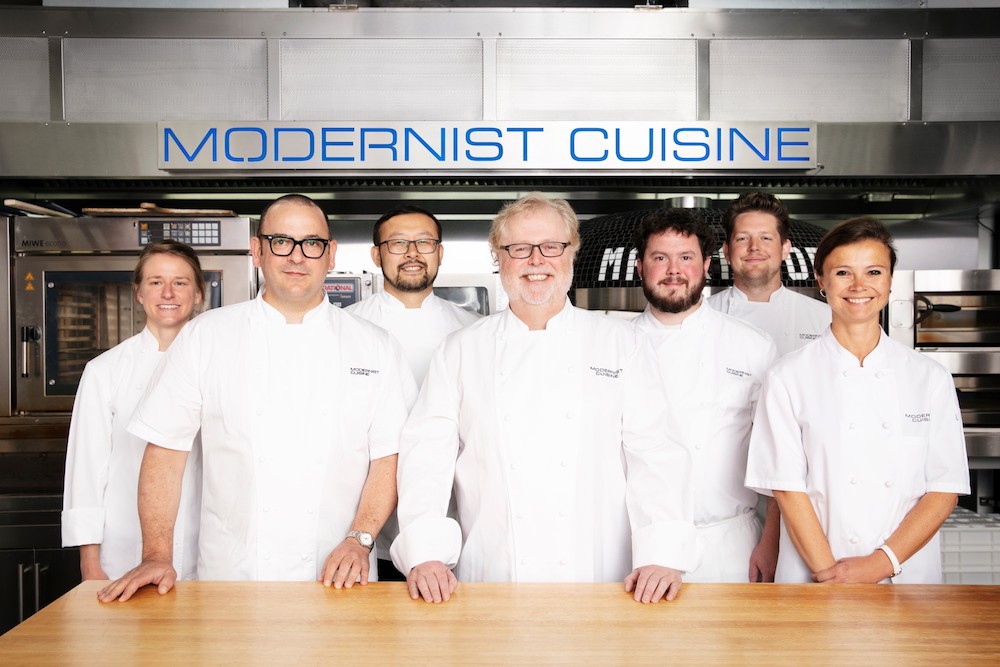 Related: How to address labor problems in the pizza industry

A forthcoming book from the Modernist Cuisine team explores the science, history, equipment, techniques and people behind the world’s most popular food with gorgeous photos and more than 1,000 recipes.

The Modernist Cuisine team traveled 100,000 miles and visited more than 250 pizzerias to research and create the book. It includes both traditional and innovative recipes for pizzas found around the globe along with techniques that will help you make pizza the way you like it.

Each chapter examines a different aspect of pizza, from its global history and evolution to dough, sauce, cheese, toppings, equipment and more. The book also includes a travel chapter with guides to can’t-miss pizzerias in top pizza destinations such as Naples, Rome, São Paulo, Buenos Aires and Tokyo as well as cities across the U.S., like New York, Chicago, Detroit and Portland.

The team put long-standing pizza traditions and beliefs to the test, like whether the source of your water matters and why sauce keeps the pizza’s center from rising.

The lavishly illustrated book offers more than 550 step-by-step photos, plus images that capture pizza from new perspectives in all of its delicious glory.

Francisco Migoya is the head chef at Modernist Cuisine. He grew up in Mexico City, where he was immersed in the cultures of his parents: American, Italian and Spanish. He has led the Modernist Cuisine culinary team through meals for renowned chefs, bakers and food personalities, including Anthony Bourdain, Nancy Silverton, Chris Bianco, Jacques Pepin, Massimo Bottura and others.

Nathan Myhrvold is the founder of Modernist Cuisine. He worked directly with Bill Gates as the chief technology officer at Microsoft and later took a leave of absence to earn his culinary diploma from Ecole de Cuisine La Varenne in France. He retired from Microsoft in 1999 to found Intellectual Ventures and pursue lifelong interests in photography, cooking and foodservice.