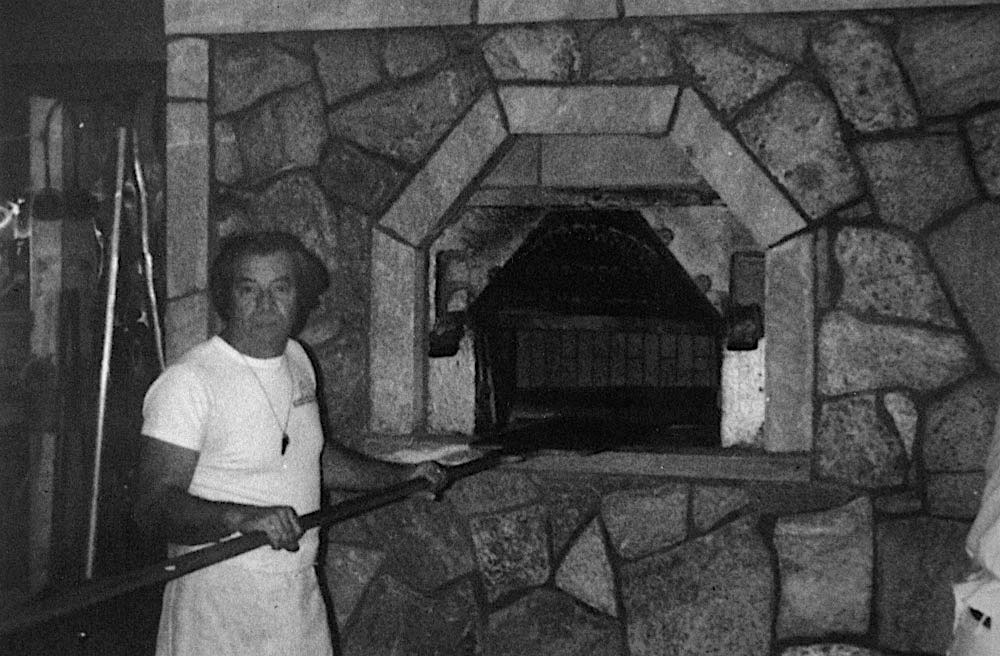 Related: The mystique and magic of New Haven-style pizza

At first glance, Antonio “Tony” Tolli’s origin story might seem a little backwards for the pizza industry. He was born in Plainville, Connecticut, and raised in Italy (instead of the other way around). But upon returning to his birth state, he earned his place in American pizza history all the same with the now-legendary Modern Apizza.

Tolli came home to Connecticut in 1930 and learned the baking trade from his uncle, Giuseppe Marzullo, who owned a successful pastry shop in New Haven. Tolli’s first solo venture, a pizzeria co-owned with Marzullo’s son, lasted only two years, but he immediately went back into the business with the new Tony’s Apizza, opened on State Street in 1936, to serve the area’s many Italian immigrants. There, he worked with a coke-fired oven and sold pies for 25 cents.

That concept, renamed Modern Apizza in 1944, would change hands over the decades, but the beloved pizza recipe remained untouched. And over time, Tony became known as Tony Apizza, although his wife wasn’t crazy about being called Mrs. Apizza.

Even with the pizzeria’s lasting success over more than a half century, when current owners Bill and Mary Pustari took the helm in 1988, they focused on proving themselves in the shadow of the city’s more famous Wooster Street pizzerias—making renovations, expanding seating and recommitting to the customer experience.

Today, Modern Apizza has become a firmly established legend in a legendary pizza town, propelled by impassioned word-of-mouth and a stream of awards, accolades and media attention.

But the Pustari family hasn’t rested on reputation alone. Whether shipping pies to soldiers during the Iraq war or organizing monthly efforts to feed the homeless, giving back remained a cornerstone of the company’s ethics. Modern Apizza also isn’t afraid to keep up with the times (think gluten-free and vegan-friendly pies). Erica Pustari, daughter of Bill and Mary, toting a degree in hospitality, eventually joined the family business and added an Instagram account to spread the word about everything from new beers on tap to visits from its many celebrity fans.

“We’ve hosted Steven Spielberg here and bring the Yankees pizza when they’re training, but everyone is the same to us,” Erica said when Modern Apizza was inducted into PMQ’s Pizza Hall of Fame. “We’re very lucky to be known now all over the country, but we don’t seek that out. It happens because of the love people have for pizza.”

Indeed, Modern Apizza even landed its own starring role in a movie that delves into the iconic New Haven style, called “Pizza, A Love Story.” But the family’s real pleasure is providing a great experience every day for its customers—whether they’ve traveled cross-country to try a Clam Casino pie or visit every week from around the corner. “It just makes us really happy that our pizza makes people happy,” Erica said. “We’re proud to be here every day, providing a great environment and product for people to enjoy. That’s what life is all about.” 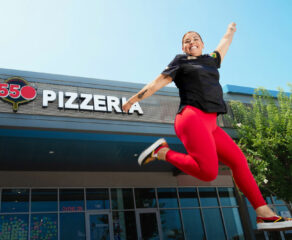