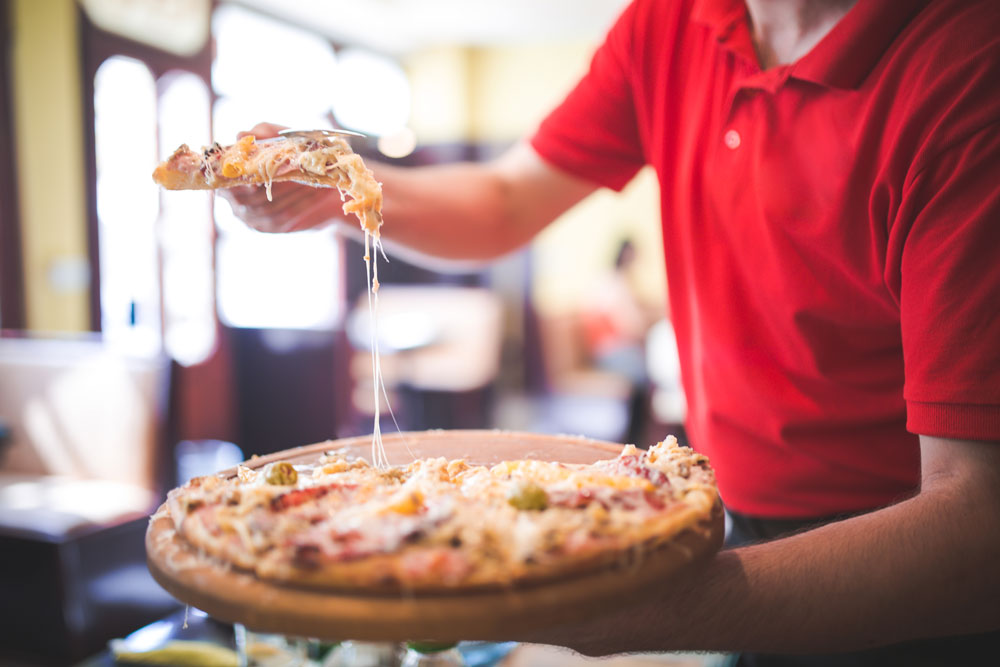 At least some restaurant servers in Minneapolis have taken a stand against raising the minimum wage without an exemption for themselves—because it would cut their income rather than raise it, according to the Star-Tribune.

About 50 restaurant employees rallied Tuesday near Minneapolis City Hall in favor of a “tip credit” as part of a proposed minimum wage hike to $15 an hour. A tip credit is an exemption, meaning the wage hike would not apply to servers who currently work for a lower hourly wage ($9.50 in Minnesota) plus tips. One coalition of Minneapolis restaurants has called for a phase-in of the wage hike with a credit for tipped employees, saying restaurants should make up the difference if employees’ earnings don’t add up to $15 an hour. But the Star-Tribune says “most members” of the City Council support a $15 minimum wage without a tip credit.

The problem is that tipped restaurant employees in Minneapolis make an average of $28 an hour in wages and tips, according to a March survey. “We’re not asking for more,” Smack Shack employee Michaelann Gillis told the Star-Tribune. “We’re asking for what we have.”

The wage hike would hurt restaurant owners, too, according to Heather Bray, who operates The Lowbrow in south Minneapolis. To pay all of her servers $15 an hour, she’d have to raise prices and, she said, “I fear that everything we worked so hard for will crumble.”