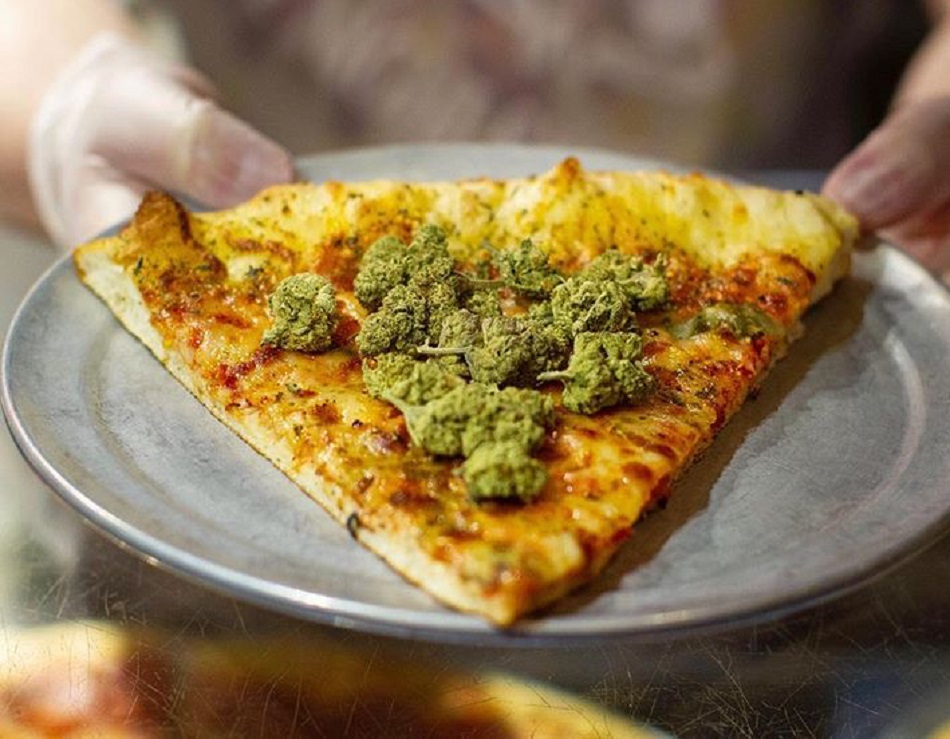 Known for its irreverence and pop culture-themed signature pizzas like the Loaded Mr. Potato Head, the company announced on Instagram that it would be “setting the bar even higher” by “adding marijuana to our list of available pizza toppings.” The post, which read like a press release, further noted that customers would be able to “order whole pies adorned with an assortment of pot and pot-related products.”

“This is in no way a shift away from traditional pizza or pizza toppings,” Mikey’s founder Mikey Sorboro said. “We’re just trying to make all the god-damned money we can make, and weed on pizza seems like a no-brainer.”

CEO Bryce Ungerott insisted that the menu change was “all about efficiency,” adding, “You can get the munchies and cure the munchies all at once. Why waste precious time doing these things separately?”

As of this writing, the post had earned 1,340 likes and 183 comments. Most of the company’s Instagram followers seemed to get the joke, although a few were initially fooled. One follower commented: “I was having the best Monday for about 5 minutes … until I looked down and saw what day it is. Sigh – maybe next year.”