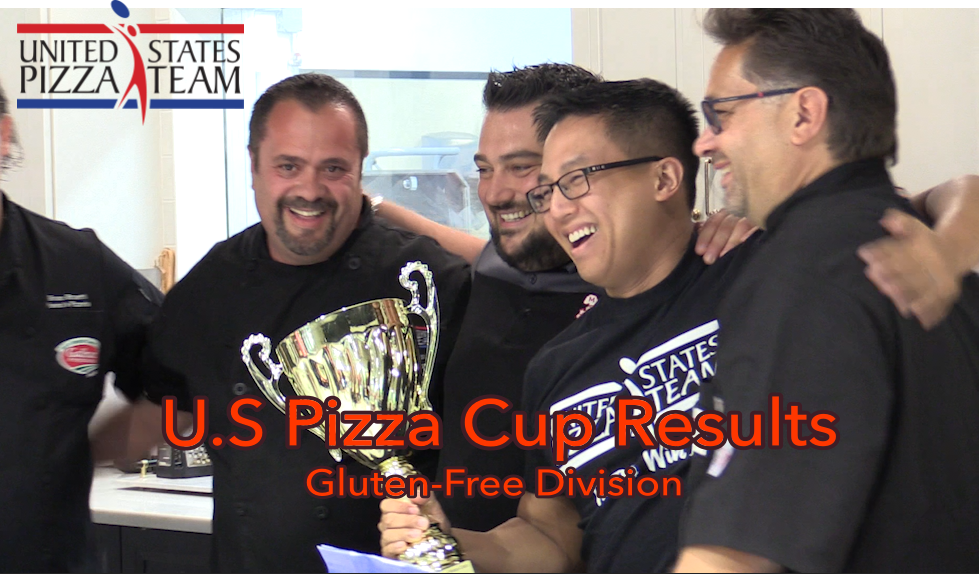 Pizza makers from all across the nation met and advanced the art of pizza in this U.S. Pizza Team sanctioned event, held at the North American Pizza and Culinary Academy outside Chicago, Illinois. 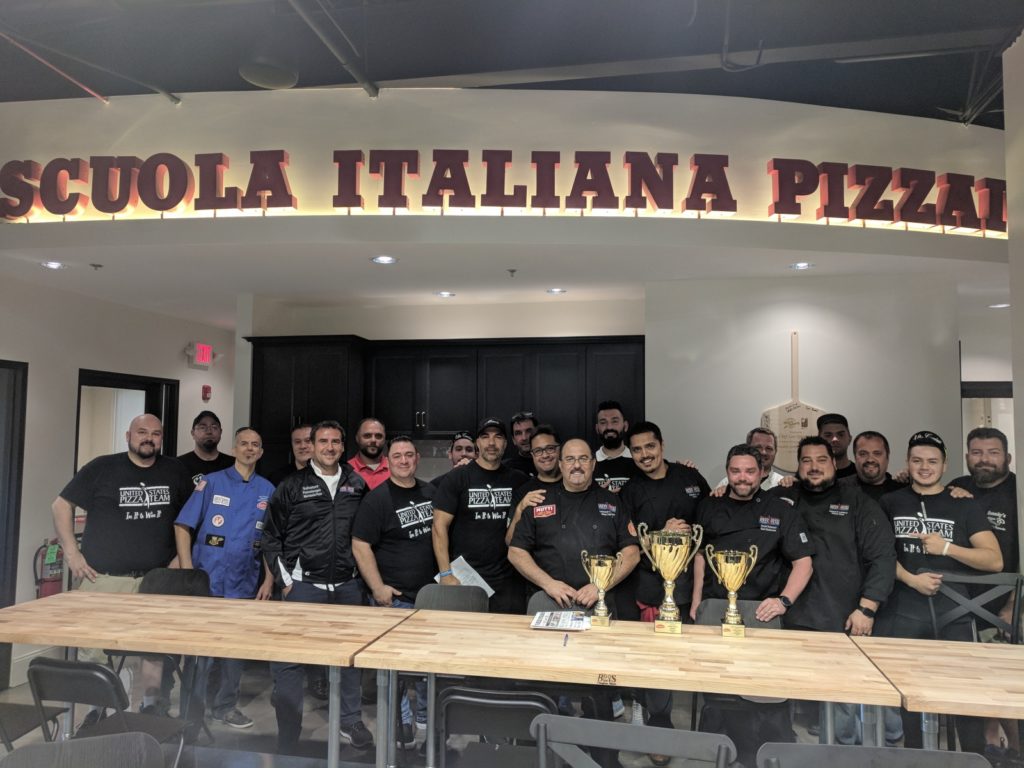 All were competing for the top prize of a premier membership in the U.S. Pizza Team for one year and a trip to compete in the World Pizza Championships in Parma, Italy, in 2019.
The Gluten-Free division saw Derrick Tung of Paulie Gee's in Logan Square take first place. Michael Athanasopoulos of The Lamb & The Wolf in Rocklin California, was awarded second place, despite never having made a gluten-free pizza before. Similarly, in third place,
by mere points, was another first-time gluten-free pizza attempt by Leonardo Giordano of Mona Lisa Pizza in Staten Island, N.Y. 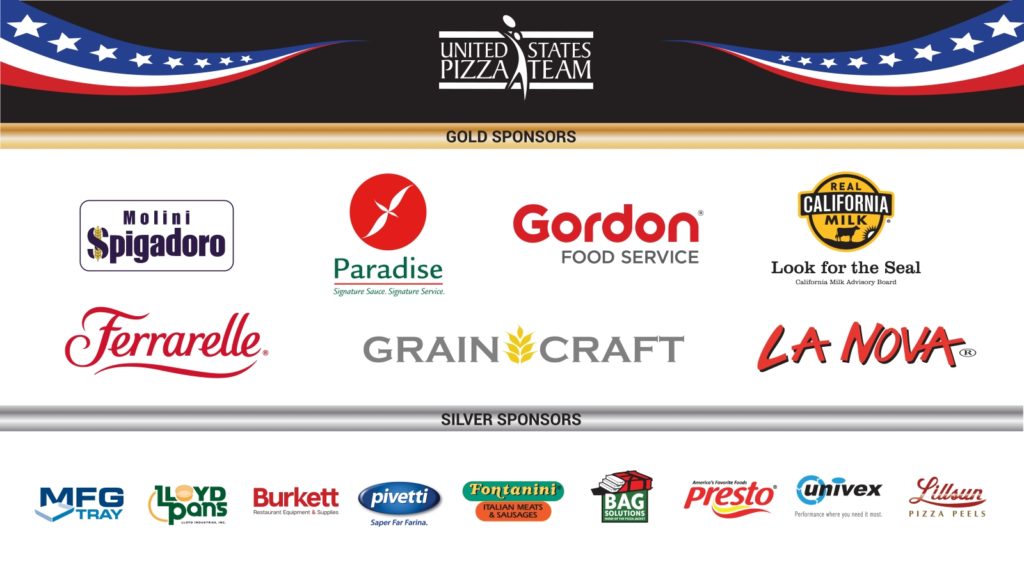