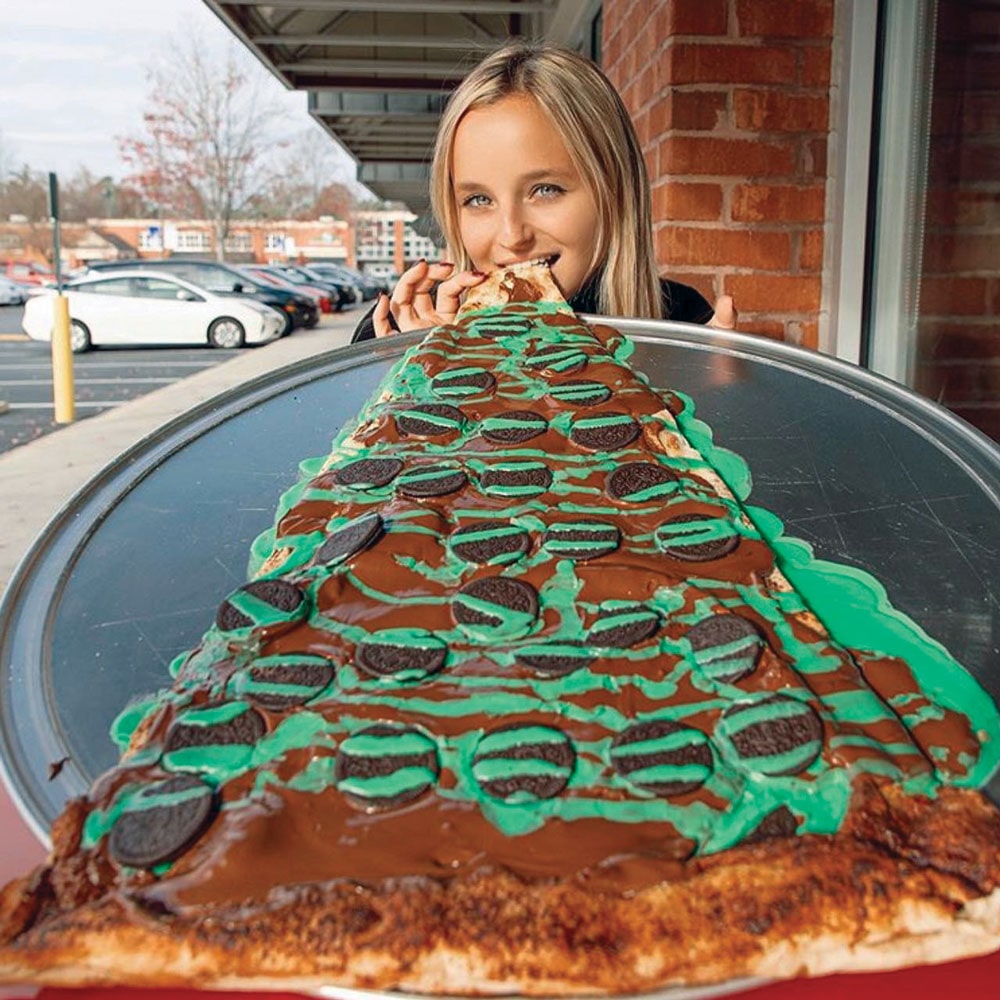 Related: How Wild Slice Pizza tapped into the power of social media influencers

It’s no secret that the influencer marketing industry is booming with billions of dollars. And to many small businesses, including pizza restaurants, it seems straightforward: get someone with a lot of followers to promote your product or service. But what many fail to recognize is that mega influencers are not a one-size-fits-all, and a restaurant operator should instead consider partnering with a micro influencer.

Micro influencers are defined as social media accounts with 1,000 to 100,000 followers, individuals who are well-known in their niches with a hyper-engaged audience. If you haven’t heard of them, here are three key reasons why they should be included in your marketing plan:

1. They seem more genuine than bigger influencers. Micro influencers may have smaller audiences, but they often have better engagement. Their content seems more authentic than sponsored content, and, as a result, makes them relatable to consumers. A smaller account is more approachable and able to better interact with followers, leading to genuine connections and relationships.

2. They’re in tune with their audience. Micro influencer audiences are already highly targeted and engaged, since they are looking to the micro influencer for expertise on a certain topic. Micro influencers, in turn, are more likely to interact with followers simply because mega influencers have such big followings that don’t allow for that level of personal interaction.

Audience engagement rate on content actually peaks around 1,000 followers, which is good news for companies looking to increase brand awareness. Edelman identified the three things that influencers earn for brands: sales, trust and advocacy. In the past six months before Edelman’s report was published, 58 percent said they bought a product because of an influencer. Forty and 33 percent then trusted and talked about the brand as a result, respectively.

3. They’re an especially great option for new/small businesses. Micro influencers are often more budget-friendly options that are perfect for new or small businesses, such as start-up pizza restaurants. They’re also invested in the business: an overwhelming 99 percent say they believe in what they promote. Paired with their passion and knowledge in their particular interest area, micro-influencers have up to 2x more conversations than the typical Instagram user about their recommendations.

By being an available resource, micro influencers can get more in-depth and personal about a company’s product or service. PR Daily found that micro influencers have 7x more engagement than mid, macro and mega influencers combined. The top three ways they maintain engagement were by being authentic, sharing quality content and engaging with followers, leading to positive awareness for their brand partners.

Micro influencers are a great marketing tool and resource for small restaurants and other businesses. Their genuine interest and knowledge appeals to consumers, and the engagement reflects it. Last year, 300% more micro-influencerswere utilized by large firms compared to 2016. More people are working with micro influencers after seeing the benefits of partnering with them. Consider implementing them into your marketing strategy to foster a deeper relationship with consumers.

Loren G. Dalton has spent over 27 years of his career helping small businesses compete, grow and win in their respective marketplaces. He is a graduate of the Harvard Business School and has been the president or CEO of five different companies, including the Pennysaver. Currently, he is the co-founder and CEO of WhutsFree.