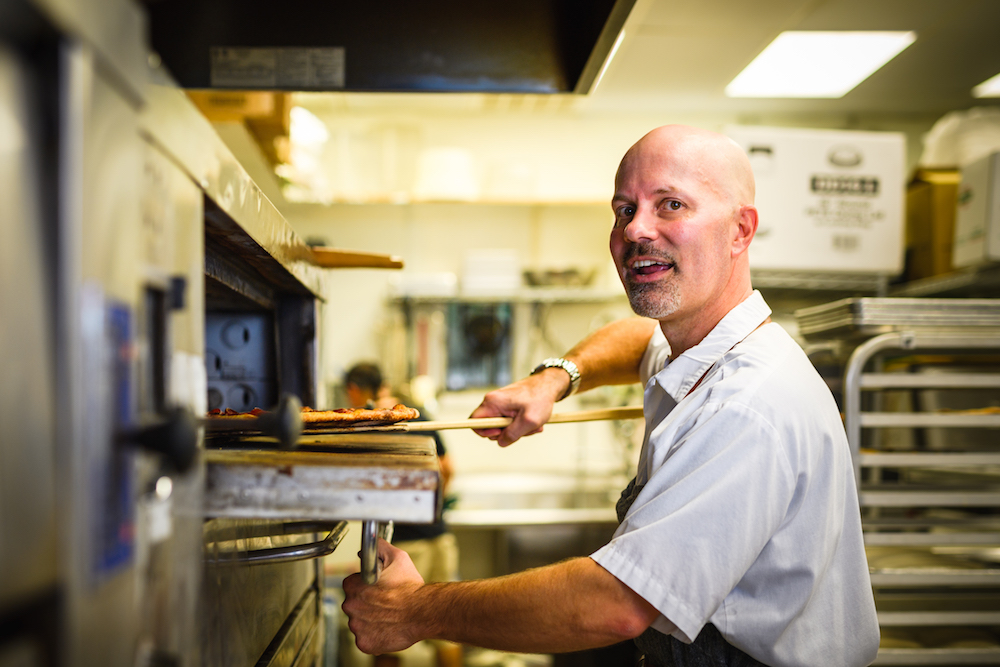 When Michael Androw, PMQ’s cover subject for the October 2019 issue, first opened E&D Pizza in Avon, Connecticut, delivery wasn’t a high priority. Five years later, it’s a must, accounting for about 35% of his business. So while many restaurateurs cast a dubious eye on third-party delivery, Androw has embraced it—and made it work to his advantage.

“For some restaurants that have their own delivery program, the idea of scrapping it and using a third party seems crazy,” he says. “And I totally respect that. I completely understand why they don’t want to give up a percentage of their sales. On the other side of the coin are those who don’t offer delivery at all. I didn’t have delivery infrastructure in place [initially], so third-party delivery opened up an entirely different revenue stream.”

Any transition into providing delivery will cost money, he notes. “I had to weigh the pros and cons. What would be the cost for me to put in the infrastructure, to hire a dispatcher and numerous drivers, the insurance, etc.? It adds up quickly. For me, third-party works.”

But Androw doesn’t use any of the well-known national brands. Instead, he has partnered with a locally owned delivery business, and he’s pleased with the results. “This company has its own fleet of drivers,” he says. “On a Friday night, I’ll have seven of them sitting in their cars in my parking lot, waiting to get the text message, and they jump into action. If there’s an issue, if an order is sitting there too long, I can call and get status on pickup for that order. When we’ve got volume flying in and out of the door, we need to be able to manage it, and this really works for us.”

Meanwhile, carryout makes up an even bigger chunk of Androw’s business—around 45%. He says a reliable, efficient online ordering system is crucial to carryout success. “I’m a big fan of online ordering,” he says. “We’re in a market where people tend to use tech more. They do everything from their phones. And it’s easier to sit there with a phone in your hand, placing your order at your own pace, than getting on a live call and having to be ready, boom-boom-boom, with your answers. You can take your time and go through the menu and pick what you want.”

“Plus,” he adds, “it’s no secret that check averages are higher when people order online. They tend to add more things on to the order and make impulse buys. Not to mention labor costs are rising throughout the country. States are making it more difficult every day for small businesses to survive. If we can integrate things like online ordering into our operations, instead of six people on the phone, maybe you only need five, and every little bit helps.”

So what’s the secret to making online ordering work? “Remember who the user is,” Androw says. “You need to remember that your customer does not work in your restaurant. I’ve seen pizzerias that set up these systems and I think, ‘This is your POS. You’ve mirrored your POS system in your online ordering system.’ This is a nightmare for someone trying to place an order. Your customer is not a server trained on your POS. He doesn’t know all the mods for each food item. So you need to keep it simple. If someone gets frustrated with your online ordering system, they won’t use it. Will they pick up the phone and call? Maybe. But are you willing to take that gamble? Keep it simple and understandable.”