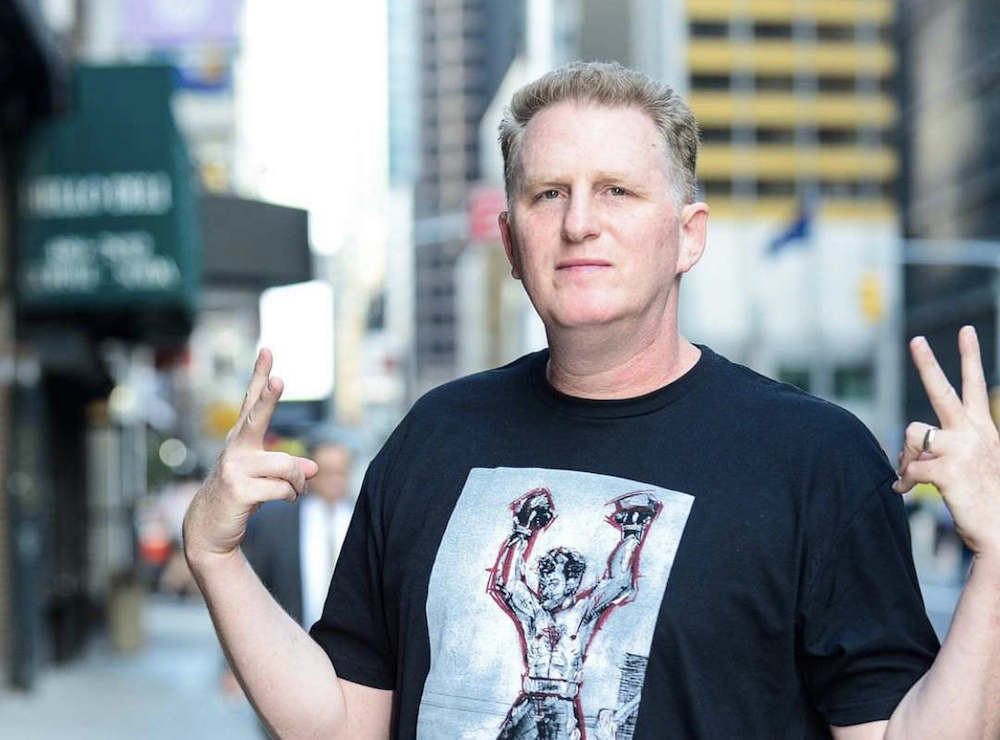 Actor/comedian/podcaster Michael Rapaport recently showed up at a Zazzy’s Pizza location in New York to offer his own rating of their pies—and to do a little bit of profane trolling—after a visit earlier this year by Barstool Sports’ Dave Portnoy.

In a video posted on Zazzy’s Facebook and Instagram pages, Rapaport, a proud New Yorker, apparently took issue with Portnoy’s assessment of their pizza, as shown in a Barstool Sports video posted on March 31. Portnoy rated the pizza between a score of 7 and 8.

There has been bad blood between the two men since Rapaport, a former podcaster for Barstool Sports, left the company. Rapaport filed a defamation suit last year against Portnoy revolving around a T-shirt, sold by Barstool Sports, that depicted Rapaport as a clown. A judge threw out the claim in March 2021.

But Rapaport isn’t one to forgive and forget—at least not yet. In the video shot at Zazzy’s, Rapaport hailed the pizza as “fantastic.” He added, “If you’re gonna do a pizza review, eat the whole slice,” he said, alluding to Portnoy’s habit of reviewing pizzas on a 1-10 scale after a single bite. “One bite is for manorexic bitches that may or may not bleach their a—holes.”

In fairness to Portnoy, his review of Zazzy’s was a positive one—and he took several bites. “It’s a good slice,” Portnoy said in the video. He took a second bite of the pie and pronounced it “a really good slice.” He praised the char and the bubbles on the crust, then continued digging into the slice. “I like them. I like the guys … is it an 8 slice? No, it may have been an 8 slice if I got a full pie out of the oven … It’s a 7-8 slice.”

Rapaport has appeared in movies and TV shows since 1992, including hits like The Basketball Diaries, Cop Land, Beautiful Girls and The Heat.

After the actor’s visit, Zazzy’s owner Richie Romero posted the video on social media and tagged Portnoy. But according to Page Six, Portnoy didn’t know about it until the website contacted him for comment—and a source told Page Six that Portnoy “didn’t care.”