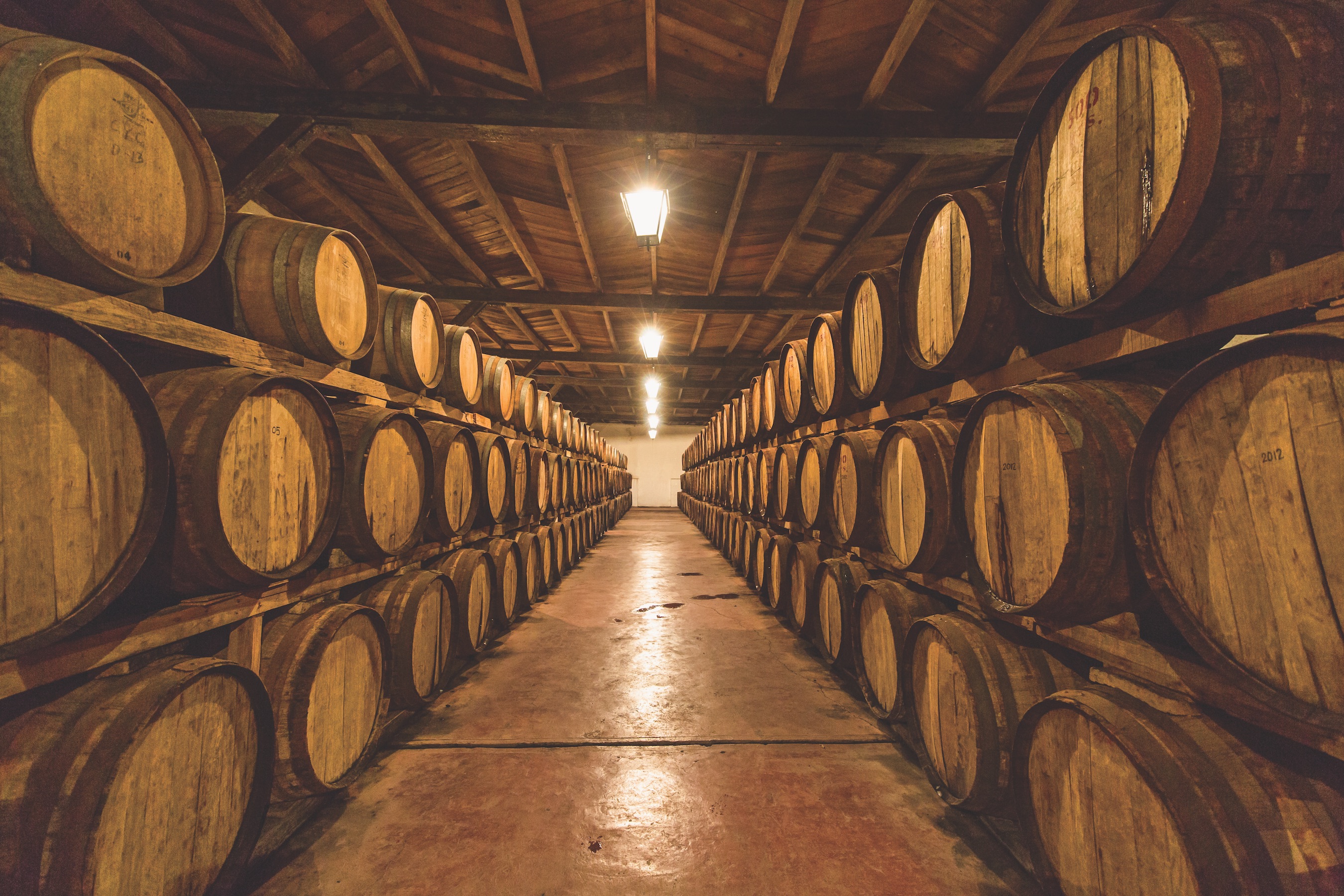 The oldest winery in the Americas is not in California, Chile or Argentina; it is Casa Madero located in Coahuila, a state in Northern Mexico considered to be the cradle of New World wine.  Spanish conquistadors first discovered grapes growing natively in the region in the 16th century.  Due to its suitable climate, King Philip II of Spain invested in the territory for the production of wine and brandy.  Today the state of Coahuila boasts centuries-old vineyards as well as a recent wine boom featuring dozens of new wine producers. 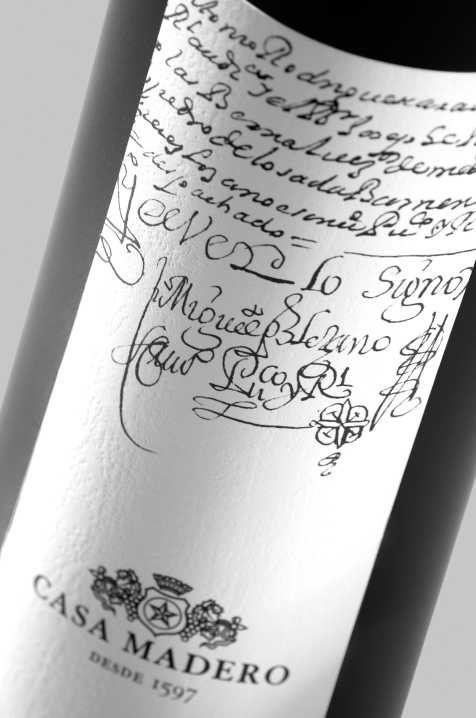 Coahuilan wines distinguish themselves from other wines due to their atypical climate for wine production.  Brandon Milmo of Casa Madero explains, “the region is situated at a high altitude, from 1,500 meters up to 2,500 meters above sea level and the climate is dry offering a unique environment and many microclimates.” The varietals produced are not unfamiliar to the U.S. including Merlot, Sauvignon Blanc, Malbec, Shiraz, Cabernet Savignon and various blends.  Some small wineries also make fortified wines (around 17% alcohol per volume) with varieties akin to sherry produced in the Southwest of Spain, but Milmo asserts this is not the norm in Coahuila.

The Secretary of Federal Tourism has named five towns in Coahuila as pueblos mágicos or magical towns for their beauty and wonder.  Among the list of magical towns is Parras Valley where the Americas’ oldest vineyard is situated, Casa Madero.  The vineyard was founded in 1597 and continues to make great wines after only changing hands a few times in over 400 years.  Milmo also notes, “the wine industry in Coahuila is very dynamic today with lots of vineyards setting up shop.”

Indeed as national investment in tourism has increased, so has production of wine and even the smallest producers are kicking up their game to meet growing demand. Coahuila is now the 2nd largest producer of wine in Mexico behind Baja California.  Wineries are finding new ways to produce more and to make unique products drawing from the fruits of the land including dairy-based pecan liqueurs and liqueur made from pear.  But if you can’t visit anytime soon, you may be able to find Coahuilan wines in your locally grocery store.  They are currently exported to the U.S., the U.K. and Japan. Visit VisitCoahuila.com for more information.