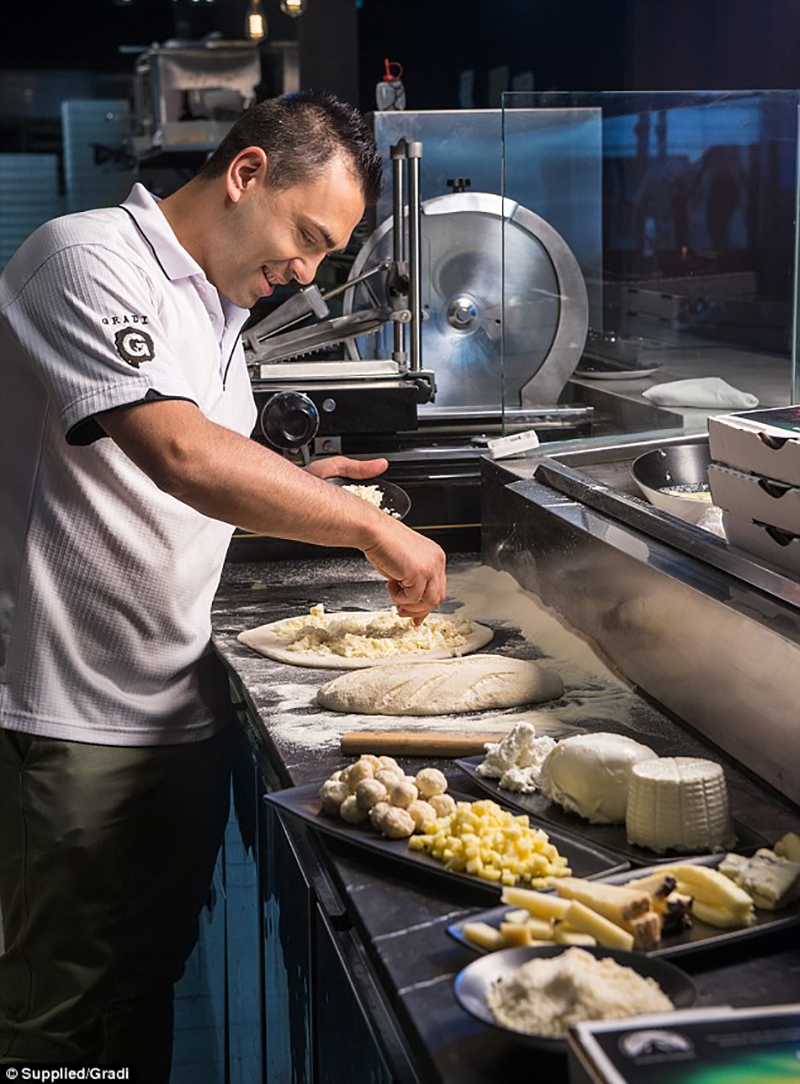 For a restaurant chain in Melbourne, Australia, there’s only one way to say, “We love cheese pizza”—with 99 different cheeses, all melted on a single pizza.

According to the Daily Mail Australia, Johnny Di Francesco, owner of the 400-store Gradi chain, originally developed a pie topped with 99 cheeses in 2014, after he was asked to try to recreate a cheese-bomb of a pizza featured in the Teenage Mutant Ninja Turtles film. It proved so popular that he revived it for this year’s National Cheese Pizza Day and sold it for $23 AUD at all Gradi locations on September 5. 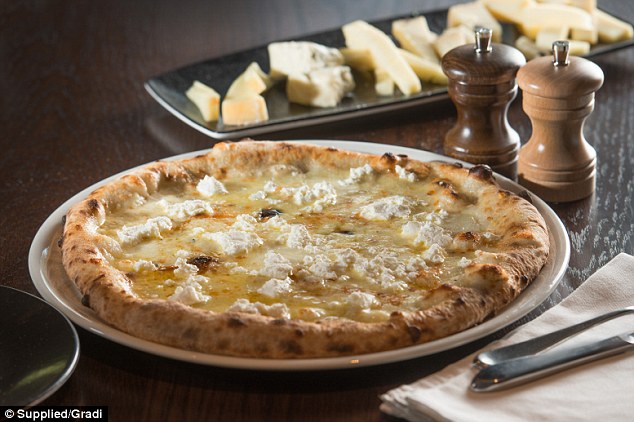 The recipe calls for everything from burrata and truffle pecorino to Gorgonzola, halloumi and manchego. It’s neither easy nor cheap to make. “I had to try quite a few different mixes to get the combination right,” Di Francesco told the Daily Mail. But the results might surprise you. “Some of the cheeses I’ve used are quite strong, and it was a true balancing act to ensure that none overpowered the others. The final flavor is surprisingly light,” he added. “You get hints of different cheeses, but it’s smooth and well-balanced. If you like cheese, you will definitely appreciate it.”