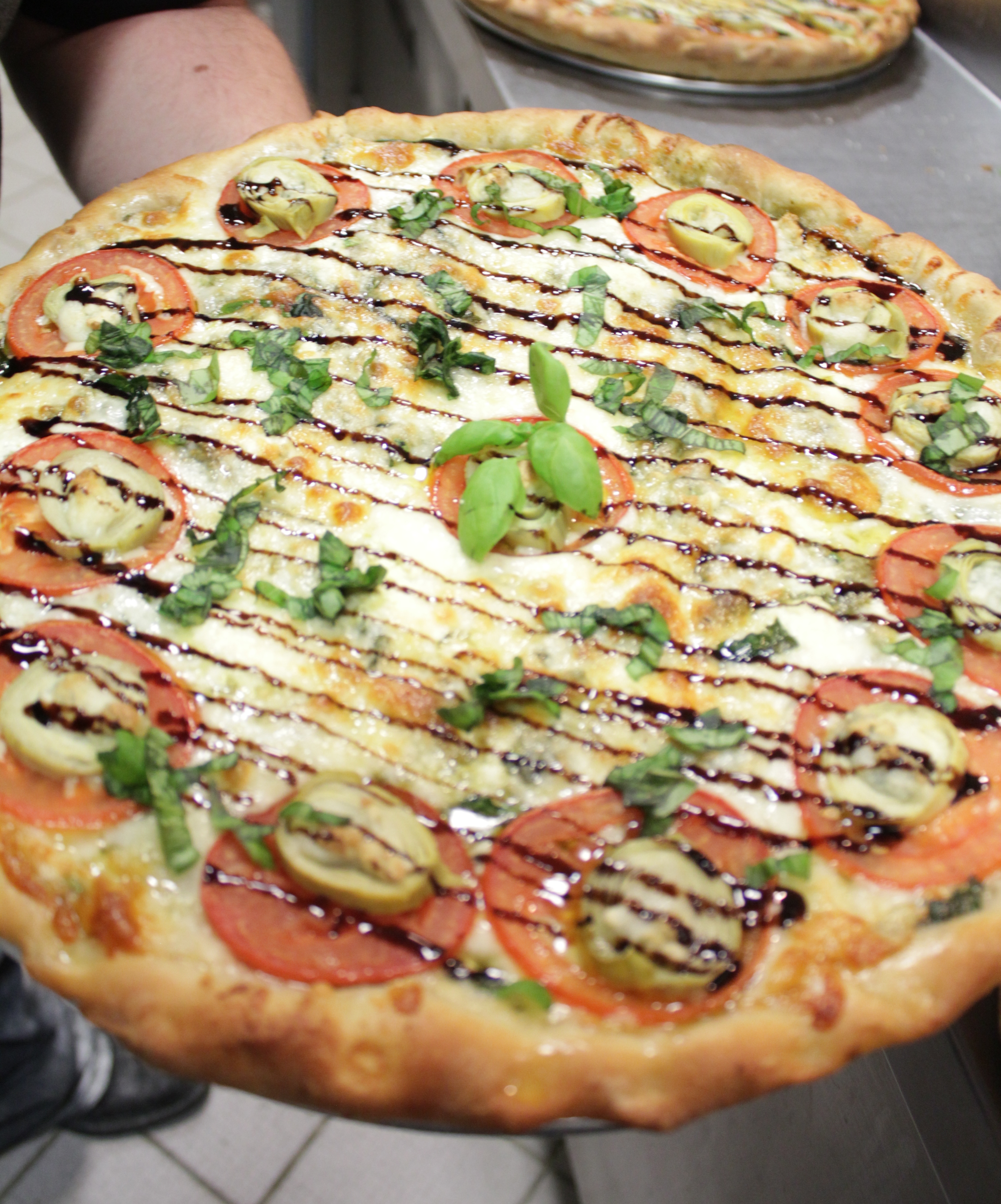 The first-place winner from the traditional culinary pizza competition wins a grand prize trip to Italy. Teams will compete in the World Pizza Championships in Parma, Italy in May 2015.

Flour for the National Pizza Trials was provided by Grain Craft.