Master Pizza keeps up with the times through aggressive marketing and social media. - PMQ Pizza Magazine 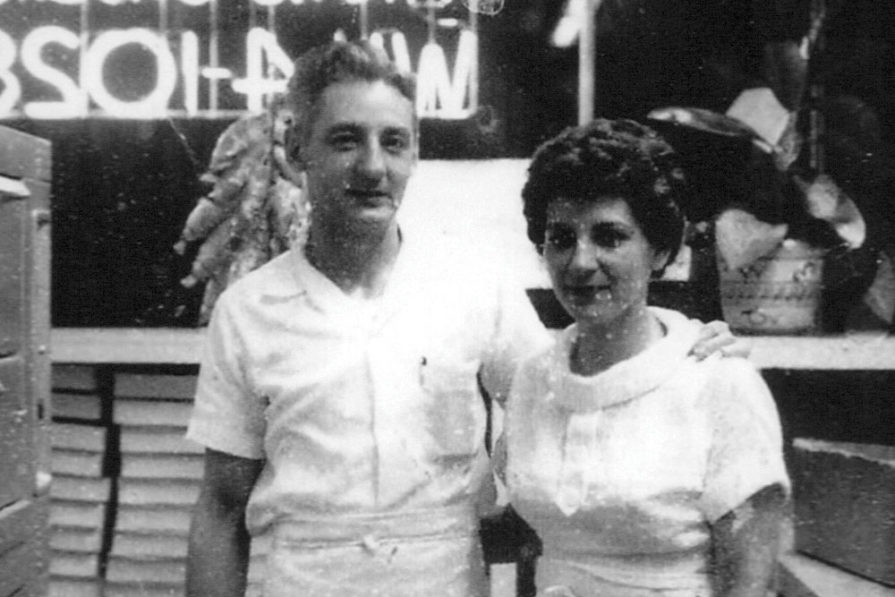 ot long after opening Master Pizza (masterpizza.com) in Mayfield Heights, Ohio, in 1955, founder Ken Petti was primed for impressive growth. By 1960, he took on four partners to start franchising—the first business to do so in the Cleveland area, and long before franchising laws or regulations. Between 1965 and 1985, Master Pizza boasted 38 locations but eventually fizzled out after the company split up, leaving only the original pizzeria standing. “My family took over in 2000 as Petti was retiring,” recalls current owner Michael LaMarca. “He was an old family friend, and my mom and I had worked in pizzerias before, so we had some experience. We used the original recipes, menu, everything—it’s always been our goal to reignite the franchise and get it back to where it once was.”

That’s no small undertaking, but LaMarca is well-equipped to bring the business back to those heights. He started franchising in 2012 and has already opened five more Master Pizza locations in the area. The key, he believes, is doing “a few things well”: keeping the menu streamlined (only pizza, salad, calzones, wings and pasta) and maintaining top-notch product quality. He also boosts brand recognition through constant competition as a member of the U.S. Pizza Team, earning him plenty of free press. “Being on the team has helped a lot,” he says. “Several articles have been written on that alone, which helps get our name out there.”

But LaMarca’s major focus is on aggressive marketing and social media campaigns. The Pizza Points loyalty program, now with 11,000 active members, significantly helped the company grow; each order includes a card with a code that customers can redeem, worth 5 to 500 points—“like winning the lottery!” says LaMarca with a laugh. And with nearly 5,000 likes on Facebook and 2,500 Twitter followers, Master Pizza has built a passionate and vocal fan base. “Social media personalizes our company and allows us to connect with customers on many levels, giving us a unique bond with them so that when they think of pizza, they’ll think of us,” LaMarca explains. “We like to say we’re rich in tradition, enhanced with modern technology.”