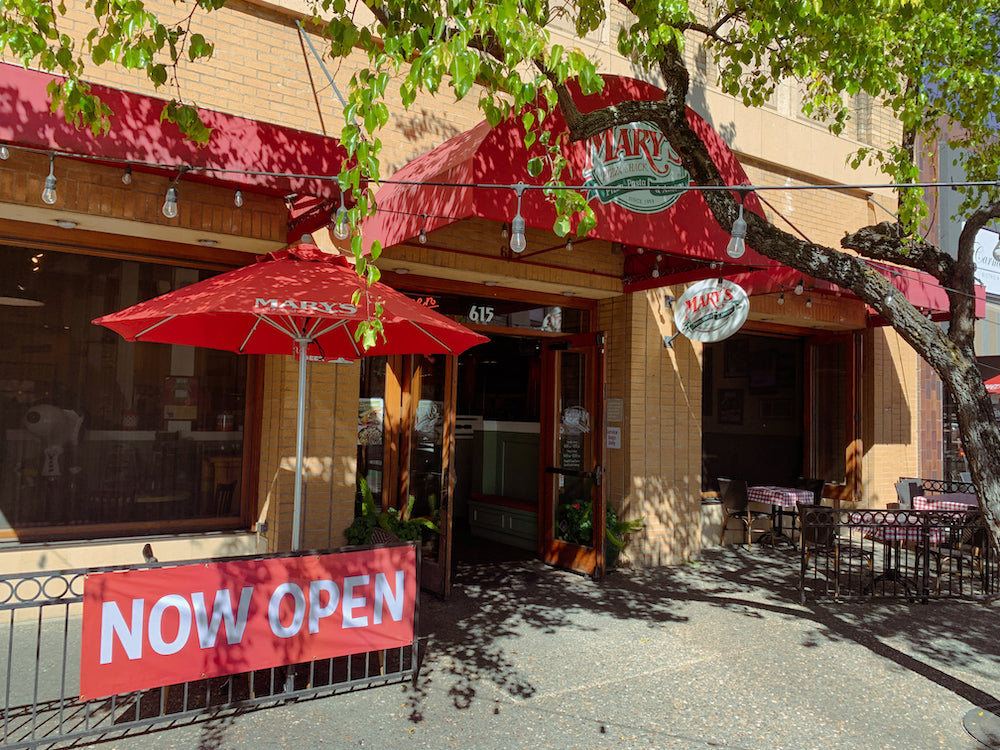 Mary’s Pizza Shack, one of California’s oldest pizza chains, has closed down three locations due to soaring food and labor costs, the company announced in a Facebook post.

The January 7 post said stores in Dixon, Novato and Napa, California, will be closed permanently. “Unfortunately, this was a necessary action as we continue restructuring our Noni’s business amidst the evolving challenges that every locally owned restaurant is tackling,” the post read.

“We announced this summer that our family was embarking on a succession plan that would involve direct owner-operator oversight of each location,” the post continued. “While we had hoped that these three locations would be included in this succession plan, the unchanging realities of increased food and labor costs, mixed with other compounding issues facing our industry, led to this difficult decision.”

The three closures bring Mary’s Pizza Shack down to nine locations, all in California. The chain had 20 restaurants in the North Bay in 2014.

Mary’s Pizza Shack is a member of PMQ’s Pizza Hall of Fame and is one of the few existing U.S. pizza chains founded by a woman. Mary Fazio opened it in 1959 in Boyes Hot Springs, California, with just $600 in savings and the pots and pans from her own kitchen. Other members of her family involved in the operation included Mary’s son, Toto, and his wife, Peggy, as well as Mary’s daughter, Anna. Her second husband, Frenchie Fazio, continued to work at the restaurant even after their divorce until he passed away in 1985, according to NorthBayBiz.com.

“She just loved working in the original shack,” Vince Albano, her grandson and the company’s current CEO, told PMQ. “She had it set up so that the kitchen was open to the dining room, and she’d sit and make her pizza and pasta, taking care of customers and singing to herself.”

Despite recent setbacks, the Facebook post stated that Mary’s Pizza Shack will “continue to take the critical steps to preserve Mary’s legacy for the next generation.”