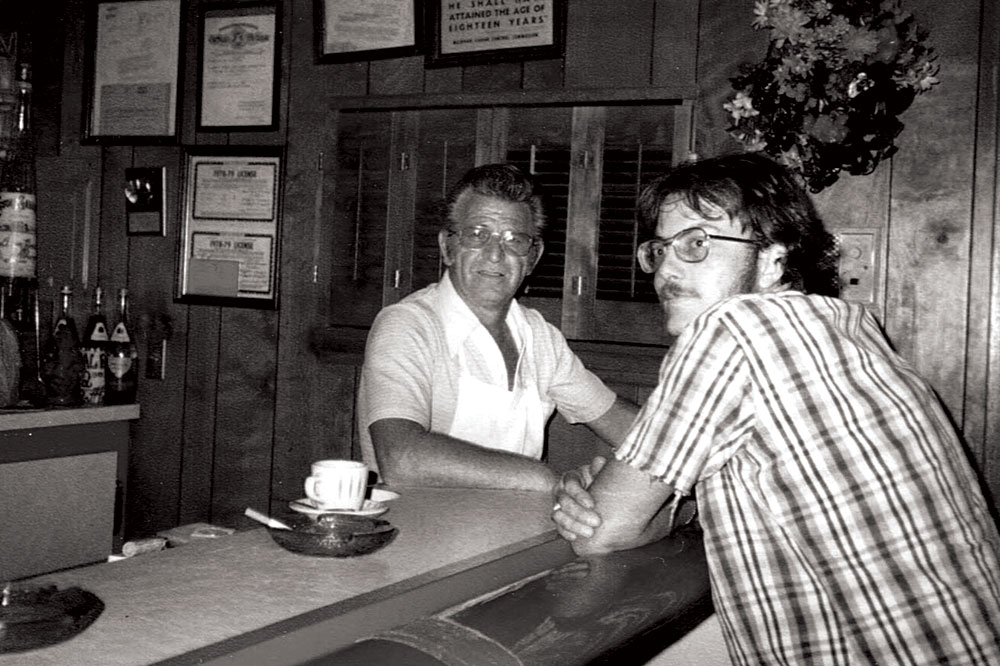 In April 1963, Mario Simoni—an Italian immigrant who worked days at a General Motors plant and nights at a friend’s pizzeria—decided to strike out on his own and opened Mario’s Restaurant & Pizzeria in Flint, Michigan. He developed his own recipes and served fellow Italians in the area with a simple menu (pizza, pasta and sandwiches) and late-night hours for factory workers, opening from 4 p.m. to 4 a.m. each day. “It was a struggle at first, with 12-hour days,” recalls Frank Simoni, son of Mario and current co-owner with his brother Sergio. “My brother Jerry and I basically grew up in the business just to be able to spend time with Mom and Dad.”

In the ’70s, Jerry and Frank went to work for the family business—now with a full bar and an expanded building—after graduating high school and fully took over the business in 1981, while Sergio, Mario and Mario’s wife, Margherita, moved to California and eventually opened up a restaurant in Escondido. But the family returned to Flint in 1997, and Sergio got involved with the original business, while Jerry struck out on his own to start a new venture. However, regardless of changes over the years, the family-oriented environment at Mario’s hasn’t waned. “We’re very old-school, with a loyal clientele and a lot of involvement with local schools and sporting events,” says Frank. “My dad was always big into that, and we continue that tradition.”

From sponsoring local teams to dipping their toes into social media (Frank’s daughter has started a Facebook page for the restaurant), the restaurant maintains a balance of honoring the past while adjusting for customers’ changing demands. And, says Frank, part of the restaurant’s success has involved its dedicated staff and the constant presence of at least one family member, adding a personalized warmth that touches every customer. “The pizza business takes hard work and dedication—it’s not the work that’s hard, but the hours you put in,” muses Frank. “But, as I tell my staff, when people come in, we want them to feel like they’re coming to our house for dinner.”