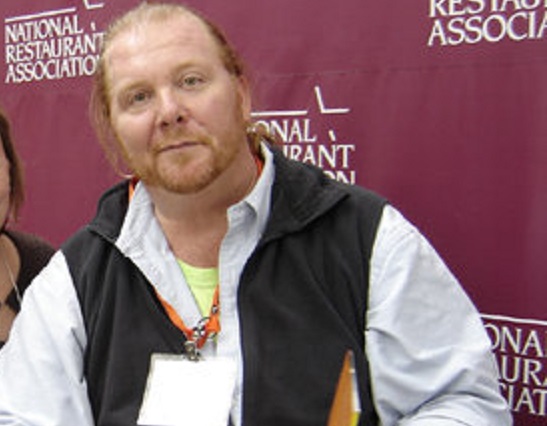 According to data from the U.S. Equal Employment Opportunity Commission (EEOC), more charges of sexual harassment originate in the hospitality industry than from any other industry (accounting for more than 14% of the total 40,000 sexual harassment filings made to the EEOC between 2005 and 2015), according to a recent article in Restaurant Hospitality.

In October, John Besh stepped down from his Besh Restaurant Group after more than two dozen women accused the company of fostering a culture of sexual abuse, according to The Washington Post.

At the end of November, Mic reported that Jean-Georges pastry chef Johnny Iuzzini had been accused of sexual harassment by four women.

And today, celebrity chef and TV personality Mario Batali stepped away from his restaurants and "The Chew" after news broke on Eater.com announcing that four unnamed women had come forward with sexual misconduct charges against him.

In the restaurant industry, many employees have learned to shrug harassment off as commonplace, many facing unwanted advances from customers on a regular basis as well.

So what can you do inside your pizzeria to protect yourself and your staff?

One New York Times article says that traditional sexual harassment training does not work and suggests tactics such as giving bystanders more power to say something, promoting more women, and not firing on the first offense.

How are you handling this topic in your business?